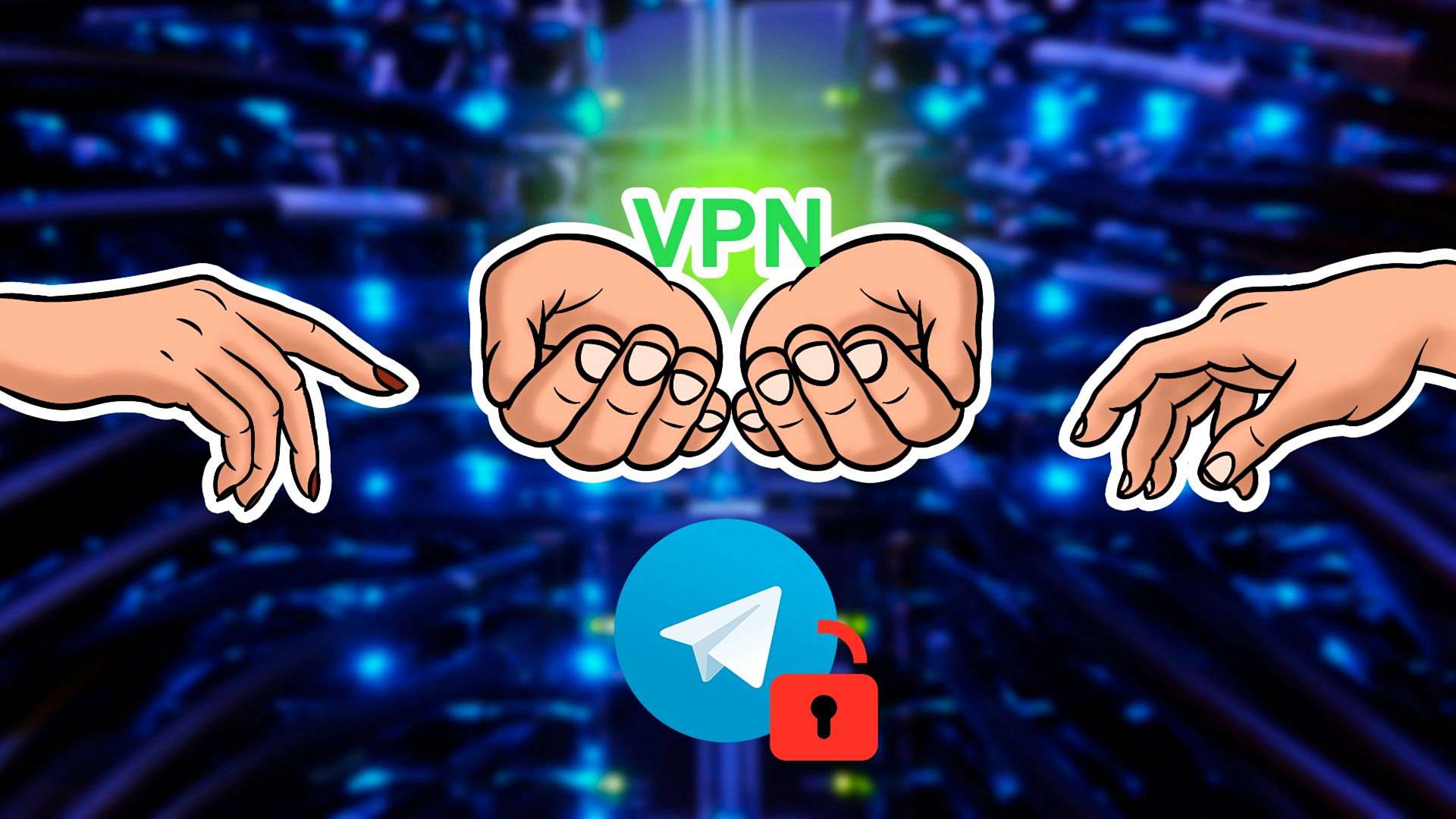 The actions of Roskomnadzor regarding the blocking of the Telegram messenger on the territory of Russia have not yet led to the result expected by the agency. Thousands of websites have suffered, domestic companies have lost about 20 millions of dollars, but the messenger continues to work.
One of the consequences of Roskomnadzor`s actions is the increase of the level of computer literacy of the messenger users and a number of other services that were affected by the blocking. In particular, the VPN has a large number of new users who have learned to bypass the locks. And since many data centers provide their VPN services for a fee, the level of revenue of this kind services has grown significantly.

In particular, the American company TorGuard VPN reports on the increase in paid subscriptions from the Russian Federation by 1000% since April this year. The head of the company states: "With the beginning of the Telegram blocking, we are seeing an increase in interest from the Russian business".
The number of downloads of the mobile application VyprVPN grew by 198%, registered 190% more accounts than the average for the same period of time. The site traffic of the company increased by 36.19%. According to Jokubaitis, it all started with the start of locks in Russia. Another company, CyberGhost, reports an increase in the number of users by more than 380%. Approximately the same result is demonstrated by PrivateVPN.

In general, the growth of users and revenue is observed in foreign VPNs. The domestic all is not so rosy because Roskomnadzor is struggling with Russian services that do not comply with the law and do not restrict access to prohibited resources. Currently, Roskomnadzor is trying to deal with blocking by blocking access to more than 80 data-centers which proxy services and their IP pools. Most of them were created specifically to use the Telegram.