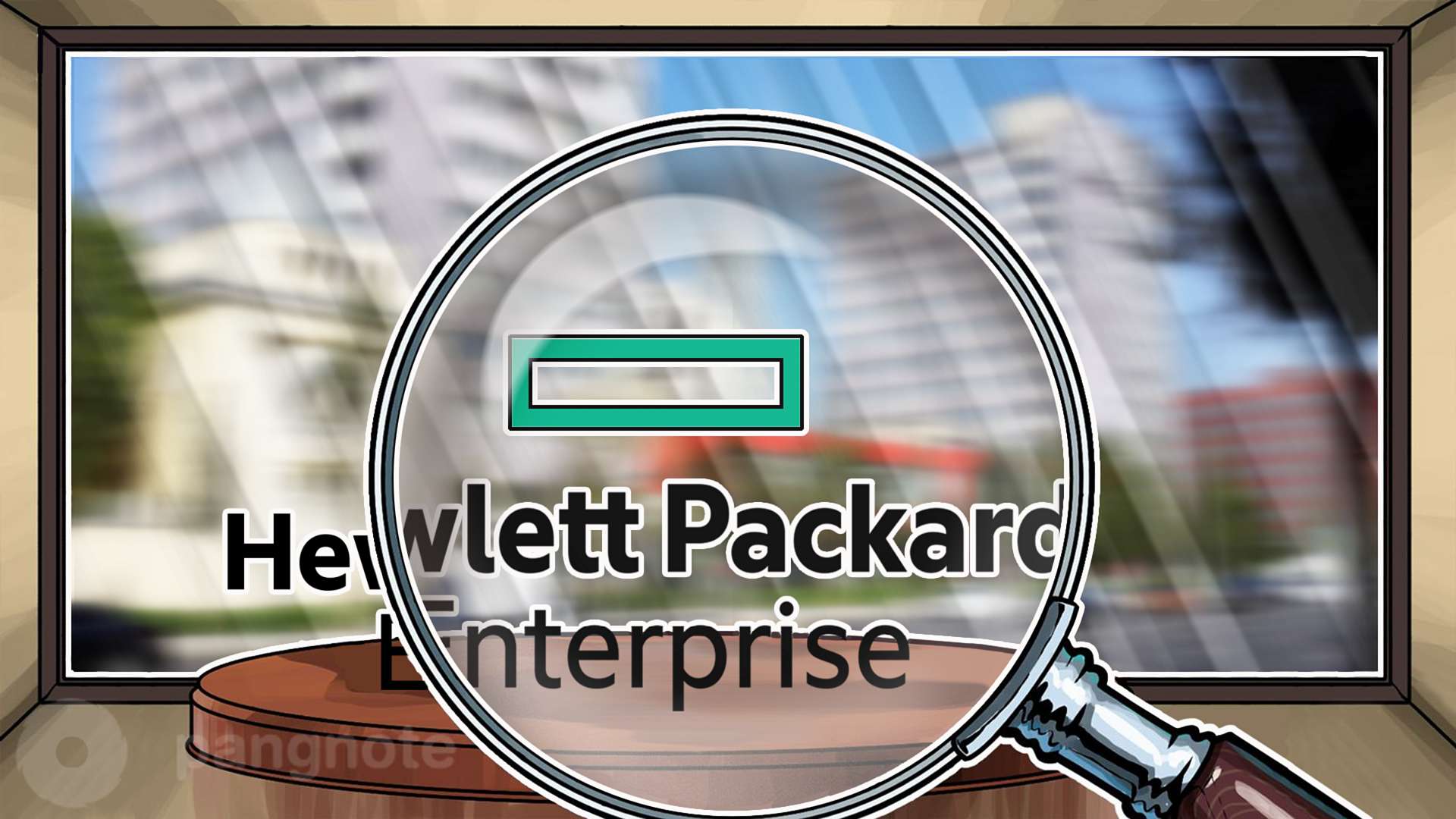 What is HPE focused on and what innovations to expect

The main focus of the company is on such technologies as artificial intelligence, peripheral computing, autonomous data centers and intelligent storage.

Autonomous data center. It is about creating a data center that works in automatic mode and does not require maintenance personnel. It is clear that there can not do without the built-in AI.

The company promotes two main products: the Nimble storage system and InfoSight is a cloud-based tool for monitoring and managing the maintenance of this system, which almost completely automates support. InfoSight collects information from sensors, teaches itself, looks for patterns, and then makes recommendations based on the experience gained, and also automatically performs routine actions, such as updating firmware.

In the future, HPE is going to extend the effect of InfoSight to all its products and thereby implement AI for an autonomous data center.

Artificial Intelligence. In the field of AI, data, means of processing and storing them, as well as the speed of data processing play a huge role. One of the steps in this direction is the acceleration of applications through the use of new high-speed non-volatile SCM storage devices connected via the NVMe protocol to 3PAR and Nimbe storage controllers.

HPE in partnership with Intel, is implementing SCM technology in its 3PAR and Nimble storage platforms. According to Vladislav Logvinenko, now the best option is to use NVMe and SCM for caching.

Peripheral Computing. The need to perform computational processing outside the data center appeared in connection with the spread of the Internet of Things (IoT). There are two separate worlds: operational technologies and information technologies. The first includes various sensors, sensors and other devices that generate a huge amount of data. But you need to analyze this information quickly. Therefore, it is advisable to do this not in data centers, but as close as possible to the place of data generation.

HPE offers for this a family of Edgeline Converged System devices that allow you to remove computing resources from data centers and place them near IoT data sources.