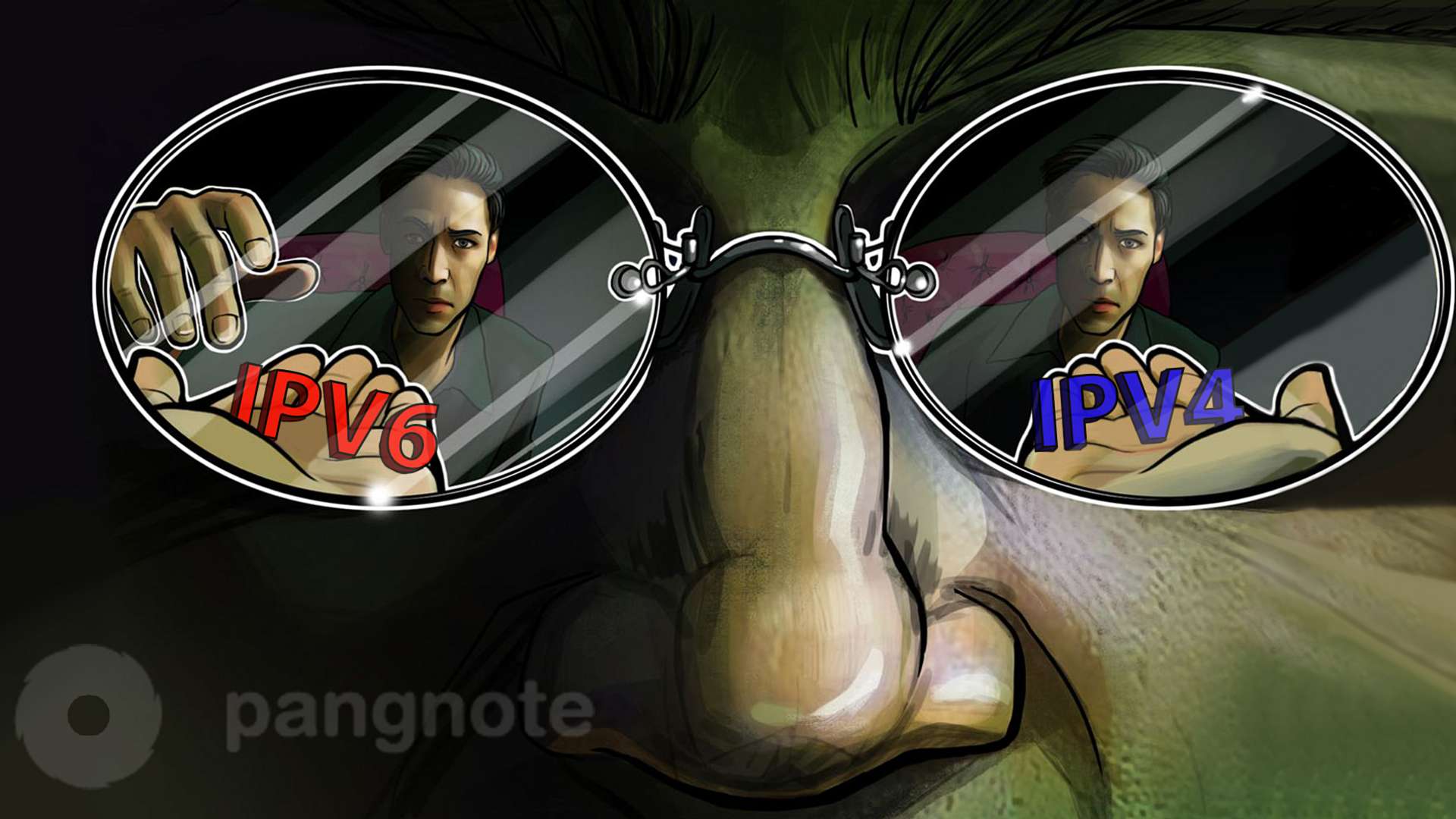 Problems of choosing between IPv4 and IPv6

One of the main problems of the current state of the global network is the exhaustion of the IPv4 address space. Many of providers already have implemented in its network access to the Internet using the new IPv6 protocol. This allowed to solve the problem of shortage of ended IPv4 addresses. Today almost all devices on the Planet network can use both the old and the new Internet protocols. Until recently, the equipment of the Planet issued to customers was pre-configured to work with the IPv6 protocol.

During the operation of the new Internet protocol, we have identified the incorrect operation of some devices of individual suppliers. On them, IPv6 may be unstable due to software bugs. For example, some gadgets based on the Android operating system with older versions of firmware work more stably on IPv4.

Advantages of IPv6 over IPv4:

• Elimination of NAT to expand the address space from 32 to 128 bits;

Which protocol is more secured?

After launching IPv6, the built-in ability to encrypt traffic using the common (but not as much as SSL) IPSec encryption standard, which prevents data from being collected, appeared. However, encrypting and decrypting data requires equipment that costs a lot of money. This technology is also available for version 4 of the protocol and this only complicates the choice between IPv4 and IPv6.

Is IPv6 faster than IPv4?

Internet speed with IPv6 will not differ much from speed with IPv4. On the one hand, IPv6 should work faster because of the simpler format. However, during the transition, some methods like IPv6 tunnels will create additional delay when converting requests to IPv4 and vice versa.

So why not just use IPv6?

The main factor is the cost of implementation at the provider level. In order to purchase and configure new servers, routers and switches will take time and you will need to forget about profits for several years. In addition, to cope with the shortage of addresses, providers assign users a dynamic address, which may change when connected to another network. After disconnecting from the network, devices release their address, making it available to other devices. This greatly slows the transition from IPv4 to IPv6.