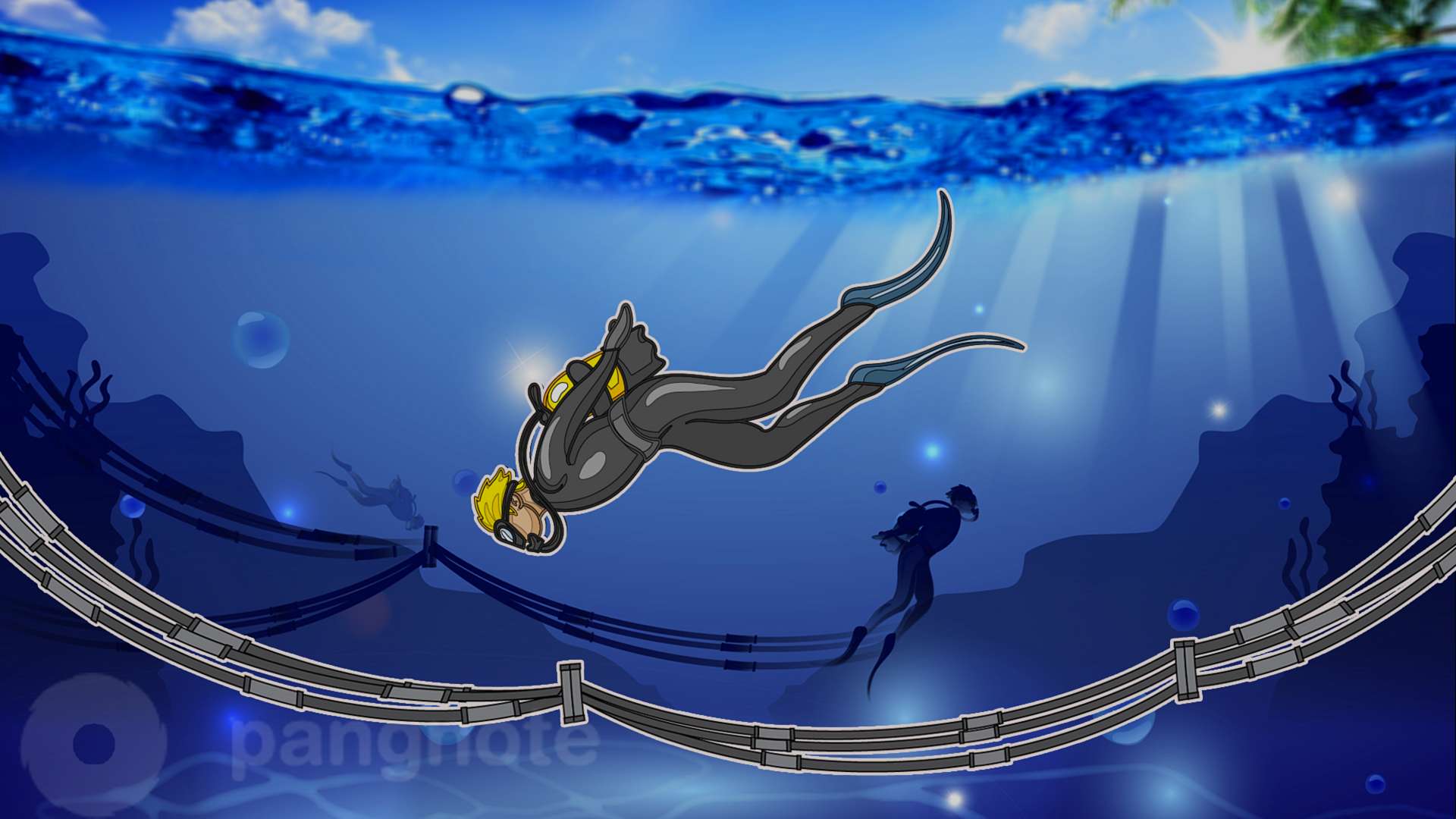 Why do large IT companies lay own underwater cables

In mid-July, Google's cloud technology division announced the beginning of work on the first private transatlantic underwater cable - Dunant. "Private" in this case means that the whole project is implemented using Google funds. By 2020, it will connect Virginia Beach, Virginia, and the west coast of France. Over the past three years, Google has spent $ 30 billion on the development of its infrastructure. This amount included the laying of submarine cables.

And now company decided to have the first private transatlantic cable - Dunant named after the Nobel Prize laureate. With it, Google is going to expand its cloud infrastructure on "one of the busiest routes".

How private cables bring benefit for IT companies?

Cloud technologies play an important role in the new infrastructure trend. Google and other providers of cloud services are distributed to geographical regions, which, in turn, are divided into zones with reference to the nearest data centers. Cables connect data centers to new regions and allow customers to access cloud services in DCs.

And the laying of own submarine cables, although costly, gives companies greater freedom. Here's how this freedom is going to dispose of in Google:

- allows to control the design and construction process, independently determine the technical characteristics and quickly implement the project.

- having information about the needs of their customers, the company can choose where to first lay a new connection.

What are the benefits of private IT company cables for users

The cable route affects the delay in data transfer. IT companies set a goal to reduce waiting time and increase the speed and availability of services for customers. The new Google Dunant cable is laid out for the same reasons. On the transatlantic route cables transmit 55% more data than the Pacific. Judging by these figures and the popularity of cloud services in Europe, this really "high-loaded" channel required additional capacity.

In some regions of the world intermittent breaks occur due to physical damage to submarine cables. This year it happened near the coast of West Africa. Problems with Internet access were then experienced by residents of several countries. Additional cables are insured against a complete loss of communication in such situations and provide users with uninterrupted access to cloud services even in case of emergency.