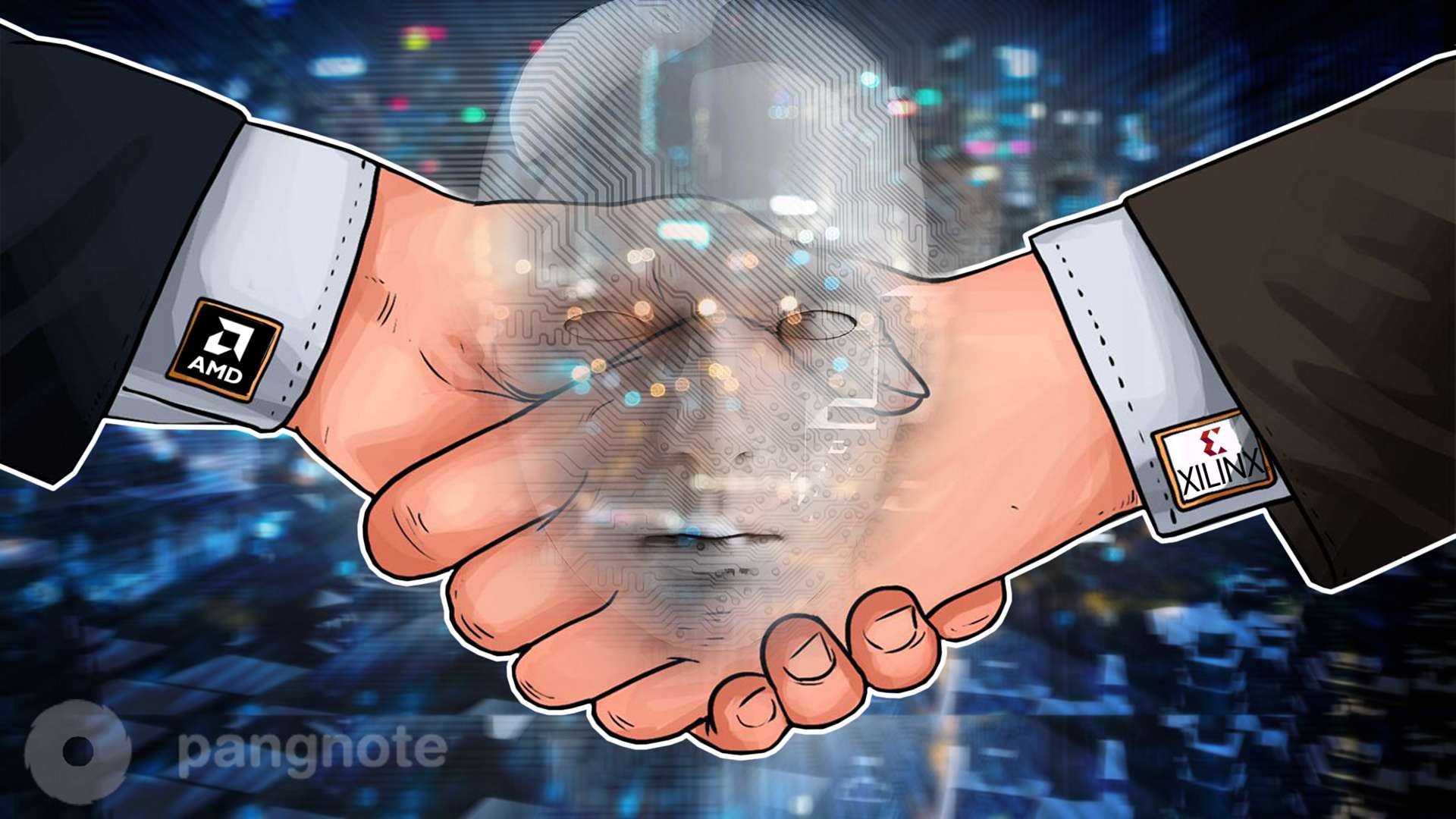 AMD and Xilinx created a system with record performance for AI

In October 2018, Xilinx, within the framework of the company’s forum for developers, presented the record-breaking performance of the system built on Alveo’s own accelerated computing and AMD EPYC CPUs.

The presented system uses two 32-core AMD EPYC 7551 processors and eight latest Xilinx Alveo U250 computing accelerators, built on the basis of FPGA matrices. This system, according to the developers, set an absolute record, demonstrating performance in processing 30,000 images per second in the GoogLeNet neural network. In other words, artificial intelligence using this system was able to recognize 30,000 images in just one second.

Xilinx Alveo U250 computing accelerators are built on UltraScale + FPGA arrays. The use of programmable arrays provides these accelerators with much wider use than GPUs and specialized ASICs. In fact, it is a universal solution for a variety of computational loads. And of course, these chips are able to provide much greater performance than central processing units.

It was also noted that AMD EPYC processors are the best suited for artificial intelligence systems. First of all, this is due to the presence of each of them up to 128 PCI Express 3.0 lanes, which allows you to connect a lot of computing accelerators, without limiting them to the number of lines. In addition, these processors offer up to 32 cores, 64 threads, capable of receiving up to 2 TB of RAM and have an integrated security processor.