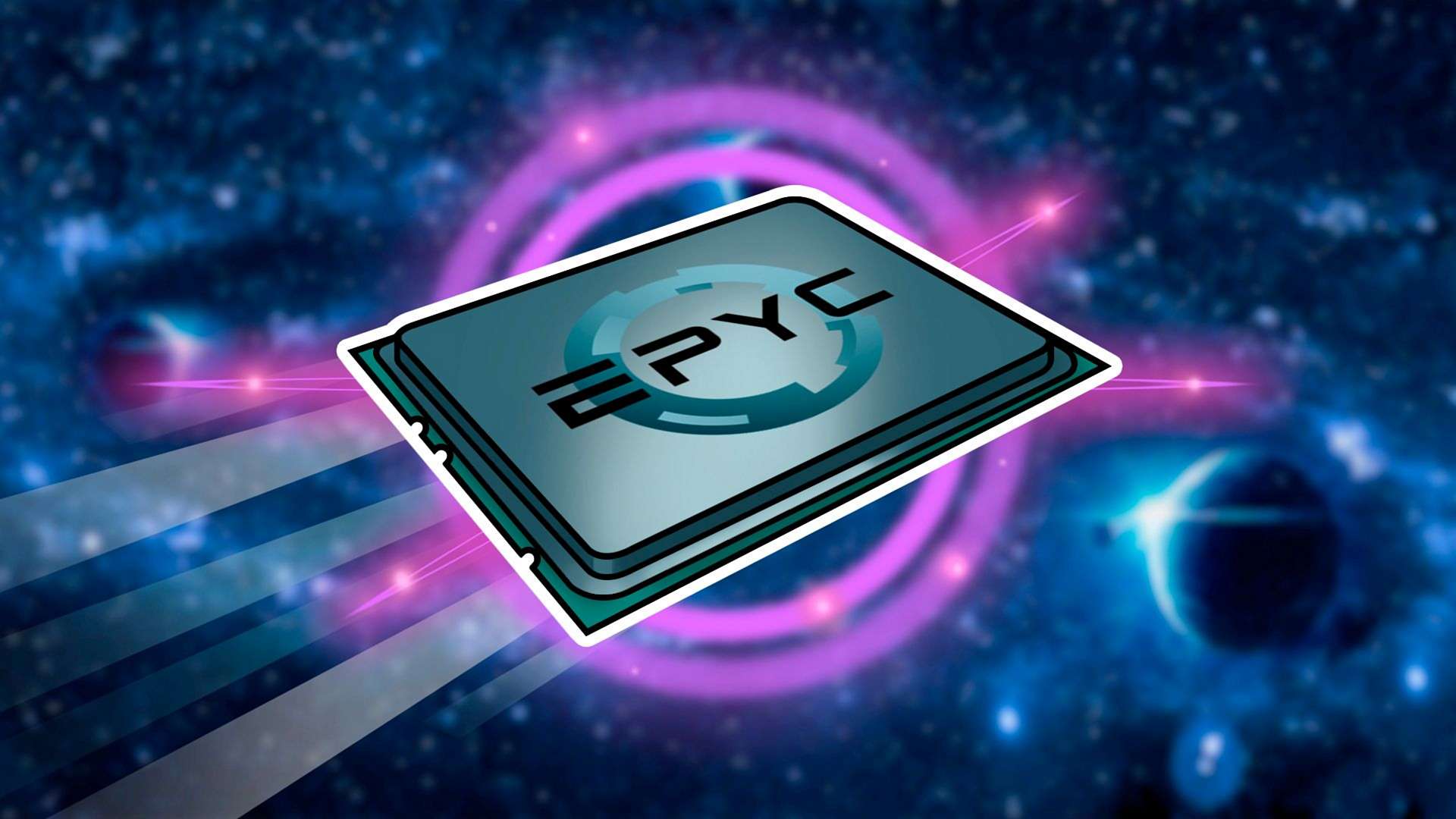 The large hosting provider Hivelocity started cooperation with AMD and introduced the line of Instantly Deployable Dedicated Servers on the basis of new EPYC processors. Servers with a new architecture based on AMD processors can be used by users in a couple of minutes after order. Leading server producers have already started to produce new lines of equipment based on new processors. Obviously, they will have to compete on the market with the leader of the market for more than 10 years with Intel processors and solutions based on them. Taking into account that AMD solutions are cheaper in comparison with Intel's analogues and will be more affordable in this case so they have a serious competitive advantage.

New server processor AMD is a direct alternative to Xeon E5, using of which should not cause any headaches. The thing is EPYC processors have exactly the same x86 architecture and exactly the same command system extensions as Xeon E5, which means they are compatible with all the numerous software developed for Intel processors.

The Intel company has accustomed us to the fact that the CPU is the core of any server. However, the AMD concept is somewhat different from the usual one. This producer is seriously engaged not only in processors, but also in video cards, so it is easier for it to admit that in this or that case, the server's semantic center can be a GPU, memory or even information storage media. That's why the structure of the EPYC platform can hardly be called CPU-centric.

Providers of cloud services like Hivelocity have special requirements for the architecture of the processors used in their data center. In addition to performance, they are also interested in such aspects as data security or virtualization. The EPYC series processors implemented a specialized "co-processor of safety" named Secure Processor. This is a separate and independent system-on-chip unit, based on the 32-bit architecture of the ARM Cortex-A5 and designed to provide cryptographic functions and hardware authentication of critical information.
Hivelocity presumes that the move to a more affordable processor that can be competitive to Intel`s processor and solutions for it will increase provider`s market share.