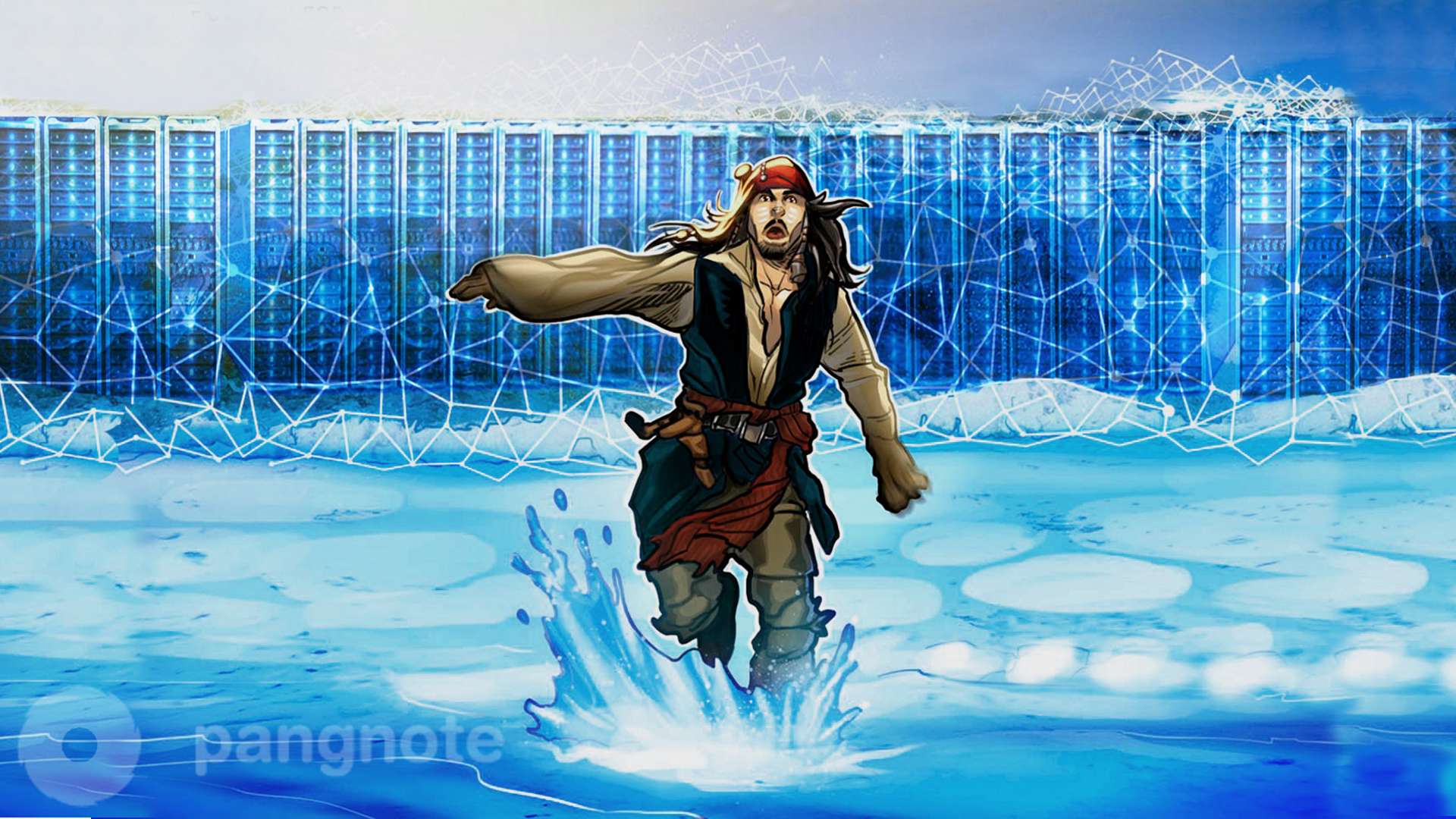 What is the reason for the global increase in the number of hyper scalable data centers?

In April 2017, there were 320 hyper-scalable data centers in the world, and in December their number was 390. Synergy expects the number of hyperscale data centers to increase to 400 in the first quarter of 2018 and reach 500 in 2019.

According to a Synergy study, most of hyper-scalable data centers are located in the United States (44%), China accounts for 8%, and Japan and the United Kingdom at 6% each. In Australia and Germany, there are 5% of data centers, and in Singapore, Canada, Brazil and India, they have deployed 3% of the total number of such data centers.

According to Deloitte and Gartner, in 2016, global spending on traditional infrastructure amounted to 1045 billion dollars. However, this figure is decreasing: according to forecasts, in 2018 it will fall to $ 1005 billion.

At the same time, the demand for cloud service providers will increase, and spending on cloud solutions from 2016 to 2018 will increase from 361 to 547 billion dollars. For example, in March last year, Google announced that their spending on expanding its data center network over the past three years amounted to $ 30 billion. And Microsoft and Amazon invest $ 10 billion in data center infrastructure annually.

Hyperscale data centers are mainly used for the development and training of artificial intelligence, work with IoT and in other areas where you need to process a large amount of data.

However, not all companies will benefit from the development of hyper-scalable data centers, since working with them requires large investments in infrastructure development. Therefore, in recent years, such a solution as a micro-data center has gained popularity.

The technology is already in use in IoT, retail, video streaming or banking. According to Research and Markets, the microCOD market will grow from $ 2 billion in 2017 to $ 8 billion by 2022. At the same time, the average annual growth rate will be 26%.