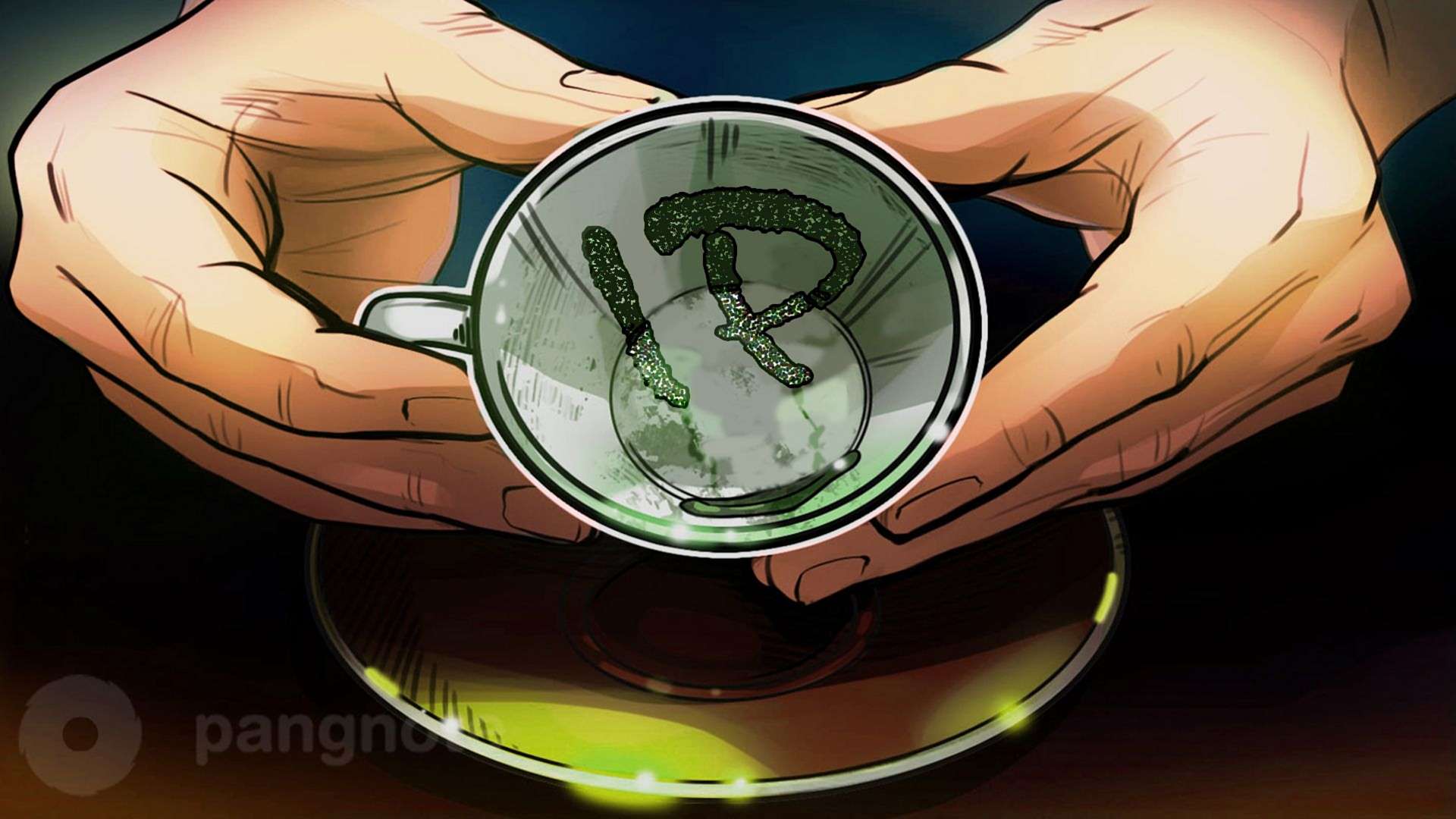 The future of IP allocation

If we consider the domain name system as a separate country, then the president of this country can be called ICANN (Internet Corporation for Assigned Names and Numbers) - the Corporation for the management of domain names and IP addresses. ICANN regulates many issues related to domains, IP and the functioning of the Internet as a whole, so it delegated authority to distribute IP addresses to the Internet Assigned Numbers Authority (IANA). IANA in turn delegates the issuance of IP to regional Internet registrars. However, in one region, you cannot get an IP address from another.

IP addresses end ... At a time when address resources were generously distributed in blocks of 16 million copies, it was hard to imagine. The situation changed by the mid-90s, when CIDR (Classless Inter-Domain Routing) technology was introduced, which allowed more flexible management of the address space of available IP addresses and allocating them based on real needs.

Despite the transition to more economical use of resources, in 2011 the regional registrar RIPE NCC, which distributes addresses in Europe and part of Asia, reported a shortage of IP addresses and the introduction of restrictions on issuance: addresses began to be issued in pools of 1024 each.

The number of new Internet resources has grown rapidly, which is happening now, and on November 25, 2019, IPv4 IP addresses in Russia and Europe have ended.

What will happen next?

An IP address is not assigned to anyone forever. If the address is no longer used, for example, in the case of company closure, it is restored and can be transferred to another user. According to RIPE NCC forecasts, several hundred IPs per year can be transmitted in this way. Of course, this is not enough to cover demand, and a more global solution is needed.

RIPE NCC has high hopes for a new version of the Internet protocol - IPv6.

Here are some differences between IPv6 and IPv4:

IPv6 is a colon-separated hexadecimal number; IPv4 is a dot decimal

“If you allocate an IPv6 network to every inhabitant of the planet, then IPv6 addresses will last for 480 years,” RIPE NCC reports.