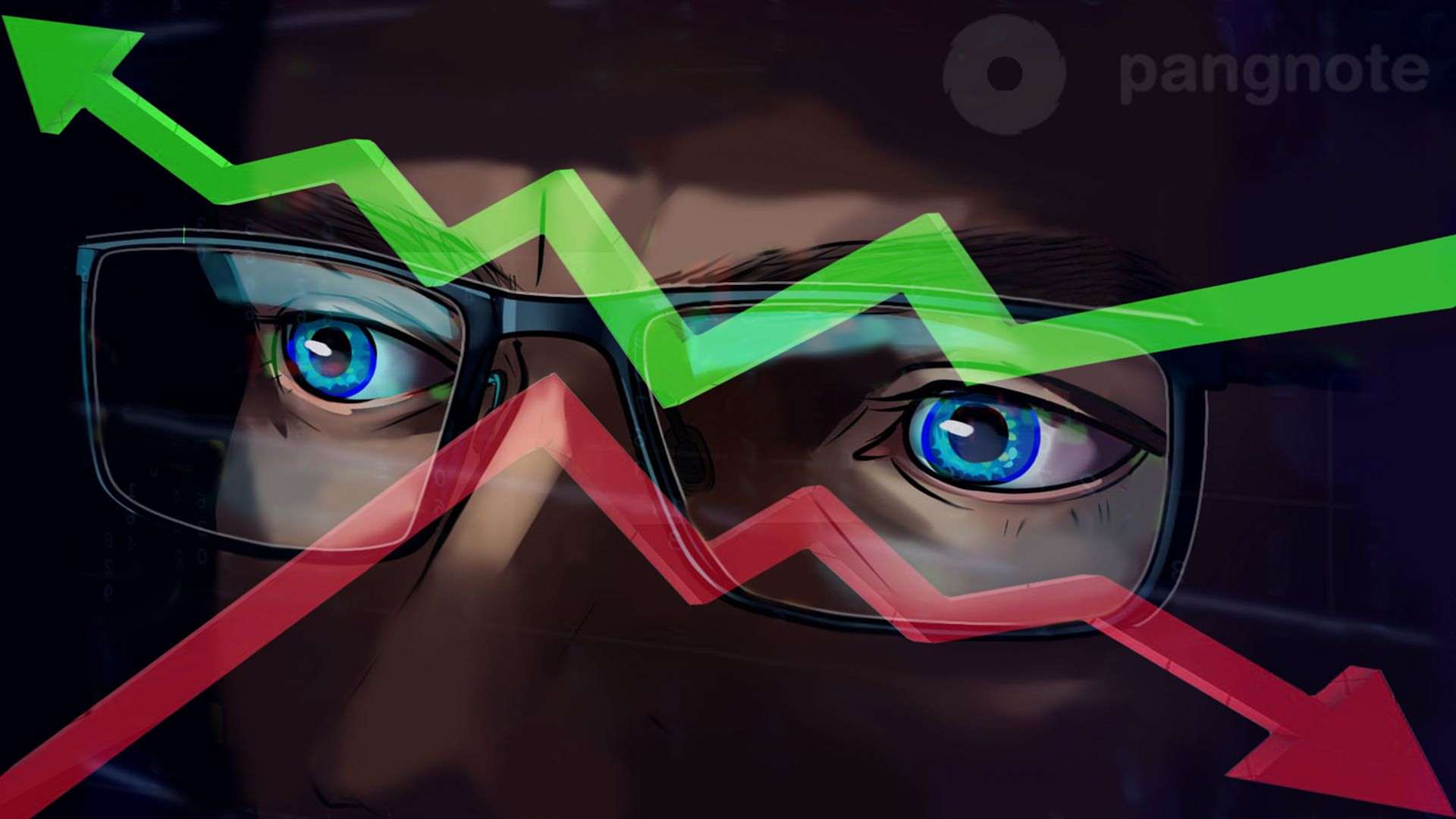 Data from the Uptime Institute's annual survey of data center disruptions and their causes shows fewer serious disruptions. Only 6 percent of respondents reported serious incidents (“Category 5”) in 2020. A year earlier, such accidents were reported by 11 percent of those surveyed.

Interestingly, against the background of a decrease in the number of major accidents in data centers, financial and reputational damage from such incidents, unfortunately, is increasing, which, according to experts, is due to the continuously increasing dependence of business and government organizations on IT infrastructure.

In particular, when commenting on recent significant accidents, more than half of the respondents who reported downtime in the past three years estimated the cost of accidents at more than $ 100,000 (with about a third claiming damages of $ 1 million or more).

UPS circuit breakers and batteries should be carefully checked

The Uptime Institute used survey data in conjunction with direct analysis of customer power use patterns to draw some conclusions about the causes of downtime.

Local power outages continue to be the most common cause of power-related data center outages. However, the components of these systems, such as UPS batteries and circuit breakers, are often the most vulnerable points of failure.

The organization's experts noted that in order to reduce the cost of building a data center, owners and operators of facilities are advised to install so-called Distributed Redundant Systems (DRS).

The implementation of this concept in practice involves the deployment of two independent arrays of batteries that form the UPS, each of which is able to take on the entire load, and not just part of it.

While most of the blame for data center downtime lies with technology, the notorious human factor also needs to be considered. A recent survey by Uptime Institute has shown that accidents caused by data center operators are quite common.

In the survey, 42% of respondents said they have had a failure due to human error in the past three years. Among those surveyed, 57% cited improper work of data center personnel (non-compliance with procedures) as the cause of the accident, and the remaining 43% cited incorrect processes / procedures as the main reason for downtime.

The study clearly shows that an increased emphasis on effective human resource management and continuous training of data center personnel will lead to better service efficiency for critical infrastructure and minimize the risk of downtime.