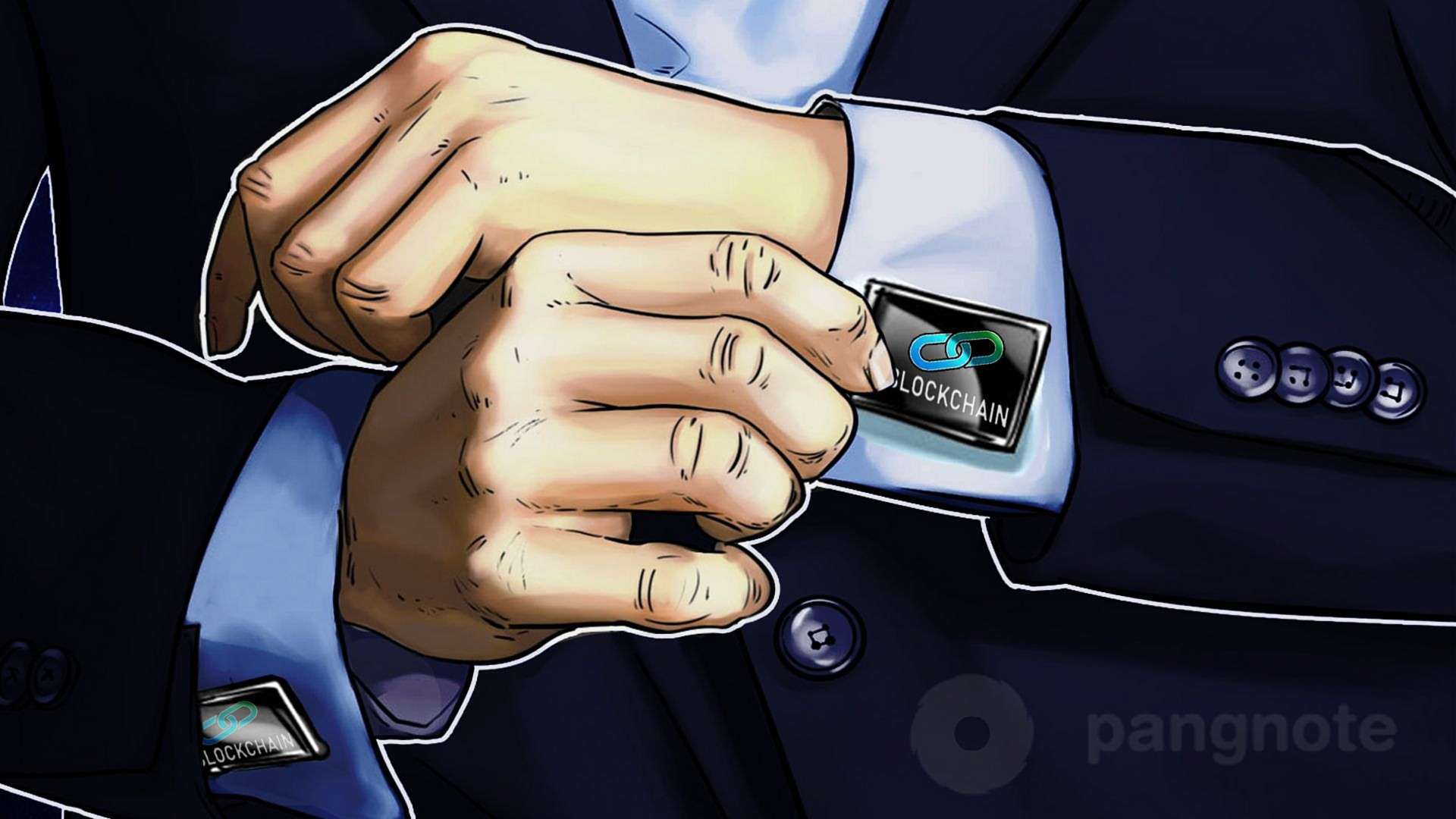 Using blockchain in banking and trading

Daily there is news that some hacker stole money from bank accounts or hacked celebrity email. This is because information is easy to access. And Blockchain makes information theft impossible. If a hacker inserts a fake between existing blocks, the system will notice the substitution - the code of the new block will differ from the sequence of others. Changes in the blocks themselves also affect the code, and so miners immediately notice any changes. Rewriting the entire chain will not work, because Blockchain is a distributed database, and information is stored on thousands of computers at the same time. Even if the information changes on one, other users will notice the substitution - they have original data saved.

Information protection is especially important for banks: they store money in the format of numbers in database cells. If an attacker changes this data, he will be able to steal money from accounts or disrupt the bank.

But Blockchain storage technology allows you to do without intermediaries. Imagine you want to pay for goods from an online store and make a transfer through Blockchain. A record will appear in your data chain that the money has been transferred to the store - that means you have confirmation. All members of the network will “see” the money transfer, and it will be reflected in updating your data. During the transfer process it is impossible to steal money or erase the record, because the system is immune to hacking. The store also knows that the translation is real, because if you had faked a data block, the system would have noticed this and deleted the dummy record. Everything is the same as in the bank, but there is no need to pay an intermediary for services. With this approach, banks are not needed, and given the increasing popularity of e-commerce, Blockchain is able to compete with traditional payment systems.

Although Blockchain is one of the competitors of traditional banks, they have invested $ 850 million in this technology over the past two years. Bank owners are attracted by the transparency of operations that all participants can follow. Another possibility is customer identification and protection against hacker attacks. Banks created the R3 concern to develop a separate modification of Blockchain, the data of which is confidential to unauthorized users. State bodies can also use Blockchain: start-ups create applications on its basis for registering refugees and determining property rights to works of art.