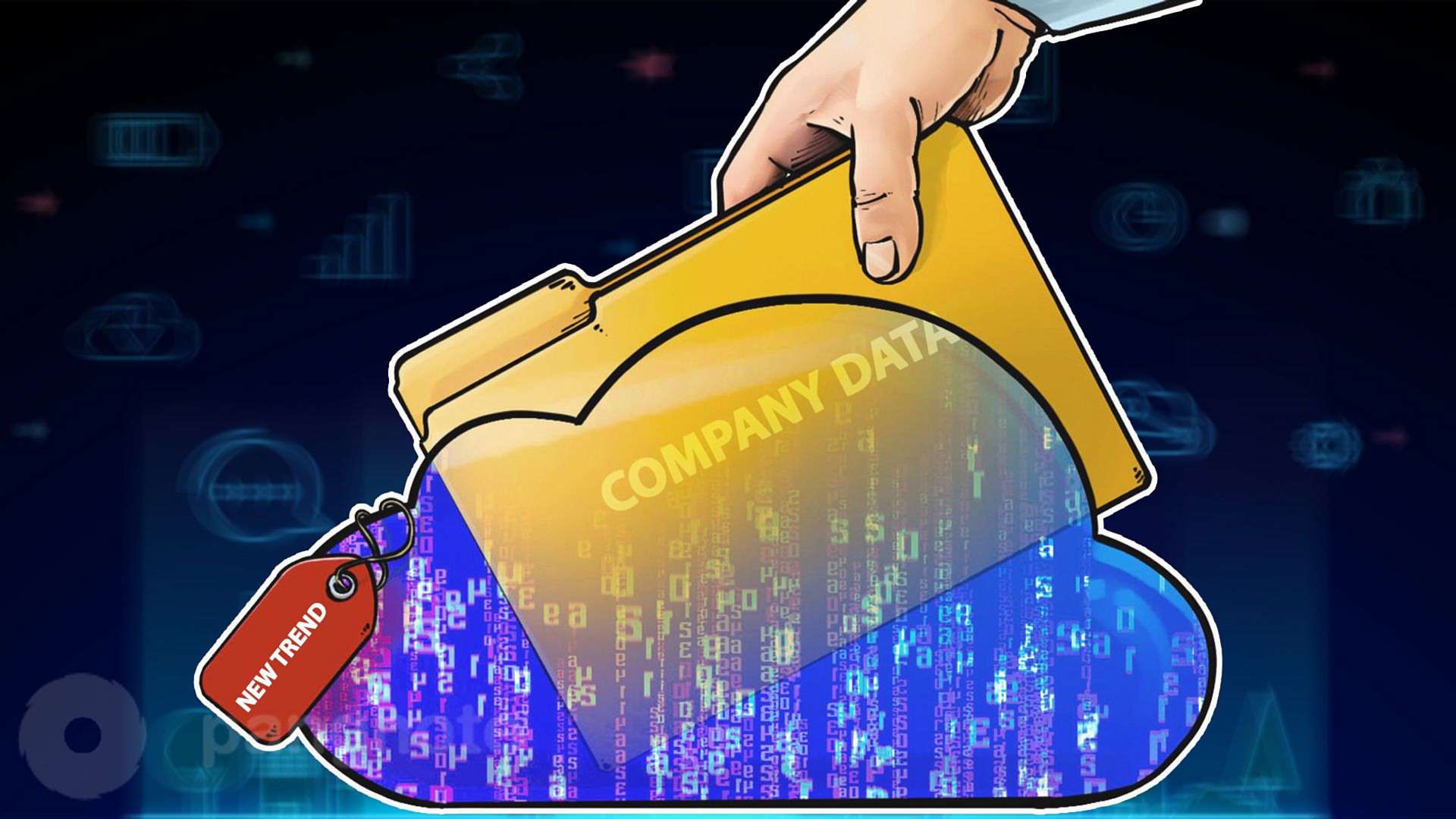 New trend: companies are choosing cloud server in own infrastructure

Companies are beginning to pass enthusiasm for cloud server hosting. They increasingly return tasks and storage resources to their own sites. Newly discovered server vulnerabilities, such as Meltdown and Specter, are quite difficult to fix by installing patches. To prevent their use, you will probably need to stop the servers. They are much more dangerous when it comes to large server farms such as those that provide the work of the clouds. This phenomenon may have partly caused another repatriation from the clouds.

Of course, one should not expect that all participants of the event will be unconditional supporters of the clouds. In many cases, archivists avoid using cloud storage simply for reasons of price and convenience, and sometimes because of restrictions imposed by legislation or regulatory requirements. For example, a wonderful slide from the presentation of the Active Archive Alliance, which was co-authored by Molly Presley, was devoted to comparing the cost of storing 1 PB of archive data on various platforms over three years. When using flash memory, the price was close to $ 3.5 million, network storage devices - $ 2.6 million, Amazon S3 - about $ 1.5 million, Amazon Glacier - $ 300 thousand, and magnetic tapes - a negligible 107 thousand dollars.

Cost is an important but not the only criterion when considering a version with storage in a public cloud. One Fortune 500 company recently abandoned a public cloud and announced that it allowed it to save $ 80 million a month. At about the same time, IDC reported that 53% of enterprises are returning tasks to their own sites or are considering this possibility.

IBM seems to have caught the tendency to repatriate from the clouds before the others and began to promote hybrid clouds, while competitors suggested using more and more clouds as part of a multi-cloud strategy.

In this case, it is important to note that object storage facilitates repatriation from the clouds. This may well be the beginning of the end of the last wave of IT outsourcing, which occurs every twenty years in the context of an economic downturn. However, the question remains as to whether the reduction of IT staff over the past decade or so, when everything was transferred to the enterprise cloud server, left the companies without specialists required for repatriation from the clouds.