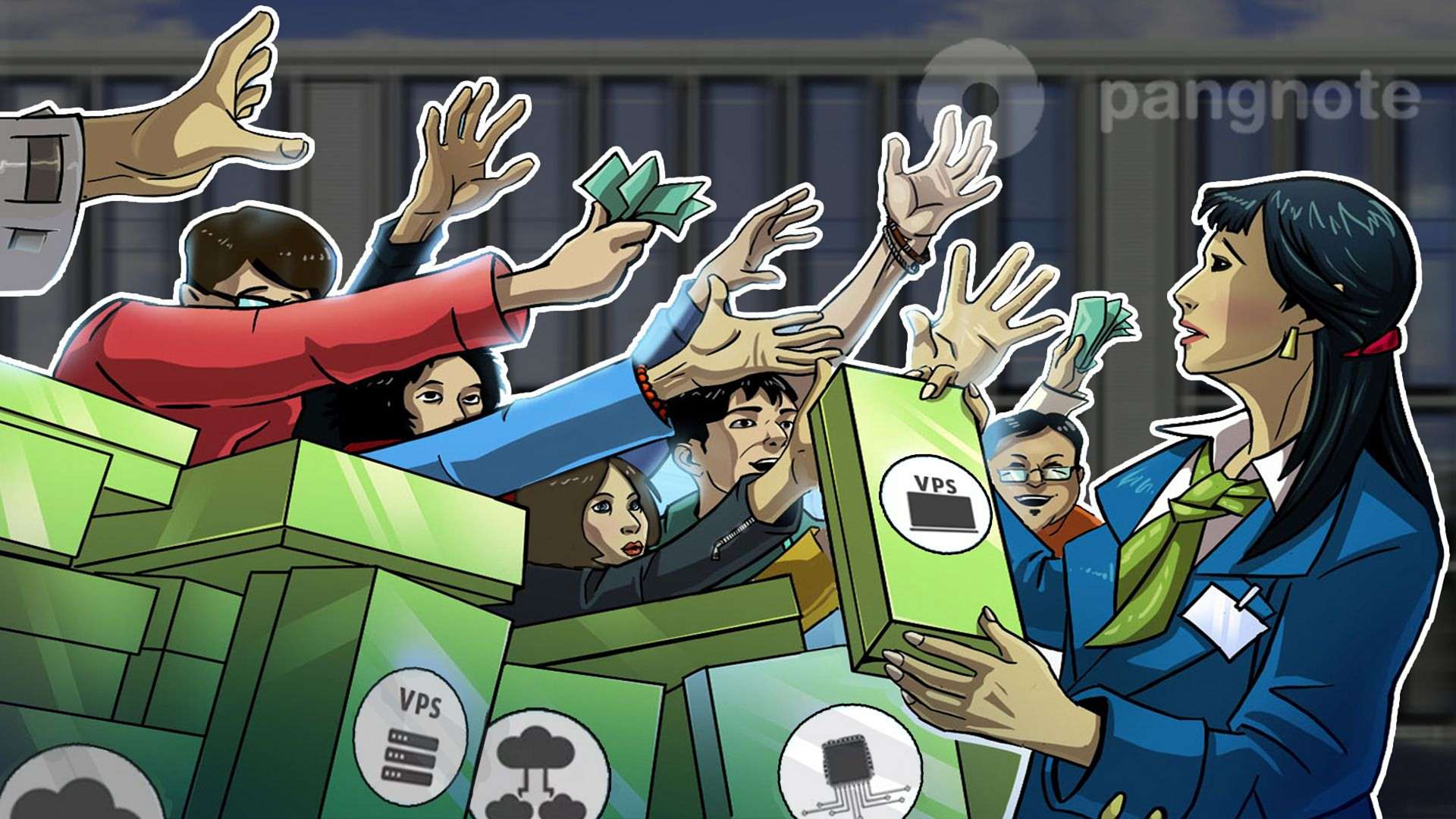 Consider briefly the advantages and disadvantages of the most popular and common among them. There are hardware and software types of virtualization for companies offerinf to rent VPS server.

Open VZ is OS-level virtualization. The common modified server core is used by all machines. The main advantage of Open VZ is the speed of work. In a few seconds it is possible to reinstall the OS or load the server. Renting a VPS server on Open VZ will be inexpensive due to a one-time kernel load, which is used by all virtual machines. Plus, you can easily switch to the tariff above by changing the resources provided without restarting the server. The undeniable disadvantages of this virtualization method are the possibility of overselling, which is often used by dishonest hosters, so experts advise not to run after very low prices for VPS.

Why choose Open VZ? You have a stable number of clients and do not have large load spikes or you want to save on VPS, then you should look in the direction of this type of virtualization. This type of virtualization is suitable for clients who already have few resources of a conventional virtual hosting and who want to protect themselves from DDoS attacks on their neighbors in the server.

Less popular accordinf to VPS server hosting reviews with previous Hyper-V is a type of virtualization, ideal for servers running Windows. Hardware hypervisor is often used by hosting companies for VPS on Windows. The primary difference between Hyper-V and other technologies is that it is not a separate product, but software built into Windows Server OS. However, the program takes up little space and uses almost no server resources, so the dedicated servers get much more.