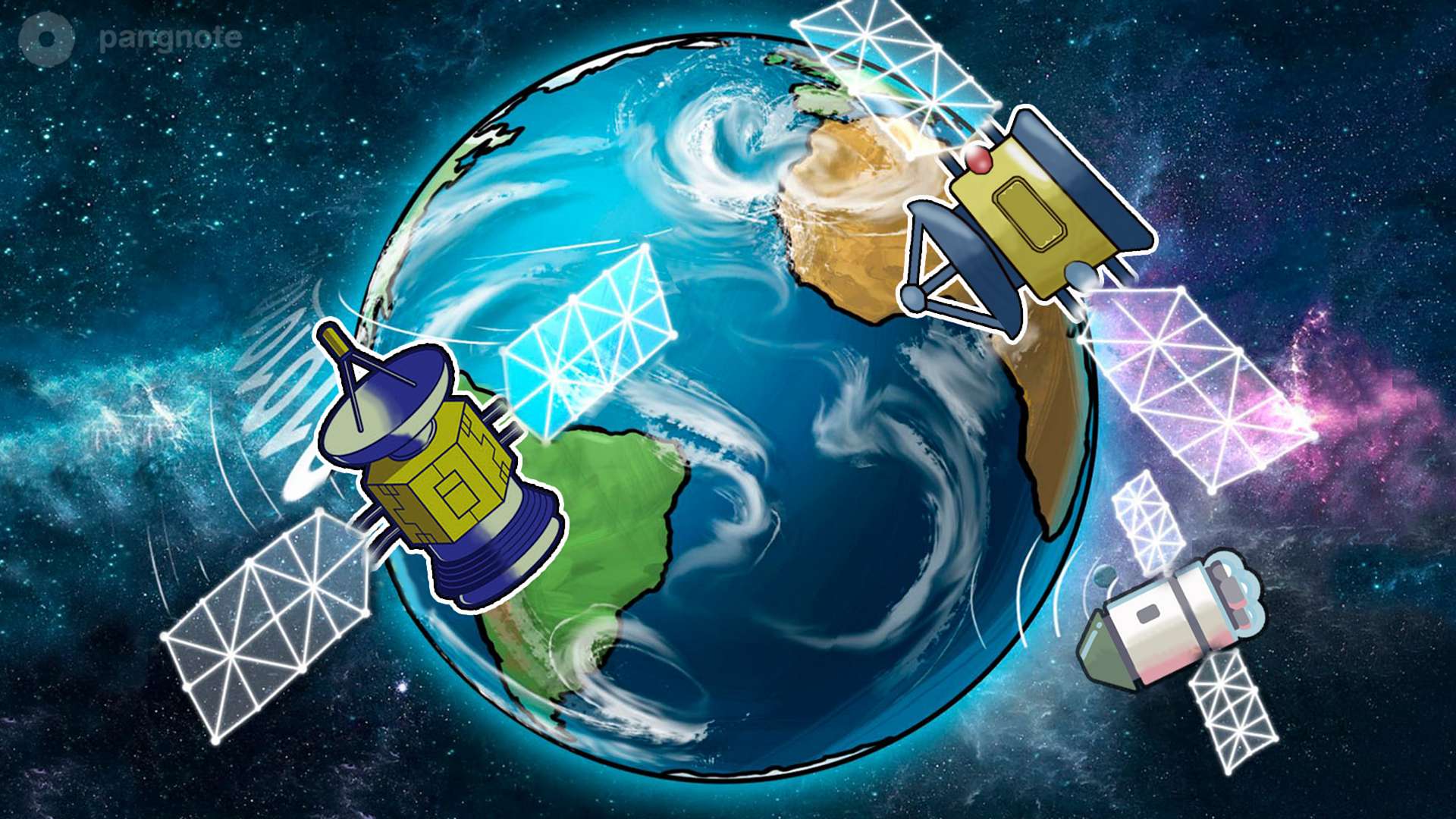 What is the status and future of the satellite Internet market?

In mid-December, the Federal Communications Commission approved the LeoSat satellite Internet project. The network will begin to deploy in 2019. The LeoSat network will consist of 78 satellites. They will be located at an altitude of 1,400 kilometers from Earth, which is ten times lower than the orbits of other satellite systems. The proximity of the devices to Earth will allow data to be transferred between different points of the planet one and a half times faster than via optical fiber. For example, from London to Singapore, the signal on LeoSat will reach 119 ms, and on optical fiber only 181 ms.

Each LeoSat space unit is equipped with four lasers, with which it communicates with neighboring devices. Also satellites have ten antennas. They are needed for communication with Earth terminals using Ka-band radio waves. It is expected that the data transmission speed will be 1.6 Gb / s.

LeoSat customers will be 5G operators. According to representatives of the telecom industry, for networks of the new generation of terrestrial communications it will not be enough, because the required signal transfer speed is 5G 15 times higher than the average Internet connection speed in the world. Satellites can complement a communications system and significantly speed up data transfer.

Who else launches satellites

In addition to LeoSat, several more satellite Internet projects have received FCC approval. Of these, Starlink and OneWeb are the most famous. Starlink is a project by Ilona Mask and SpaceX companies. SpaceX has already launched two prototype satellites into orbit and is preparing to deploy the first 1,600 spacecrafts in 2019-2020. Now the company is closing a deal for an additional $ 500 million of investments that will be used to develop the network.

Many companies has invested in OneWeb satellite technology, including Airbus, Virgin Group, Qualcomm and others. The launch of spacecraft prototypes is scheduled for 2019.

Opinions about whether a number of satellite systems will benefit are quite different. A number of representatives of the IT industry believes that technology will help people who live in rural areas or developing countries. There are those who are convinced that satellite Internet is more likely intended not for the average users, but for huge corporations. This is claimed even by the developers of such solutions. The launch of only one satellite costs millions of US dollars. Therefore, consumers will be international companies that are willing to pay big bucks for the fastest Internet connection speed.

Experts say that satellite Internet companies will have to solve not only the issues of the cost of their services. There are two significant technical difficulties. The first is space junk. The second difficulty is the information security systems. If a signal to one of the satellites is intercepted by intruders, they can affect the operation of the entire network. This can lead not only to failures of the Internet connection, but also to collisions of spacecraft devices. Although the solution to this problem is already working.