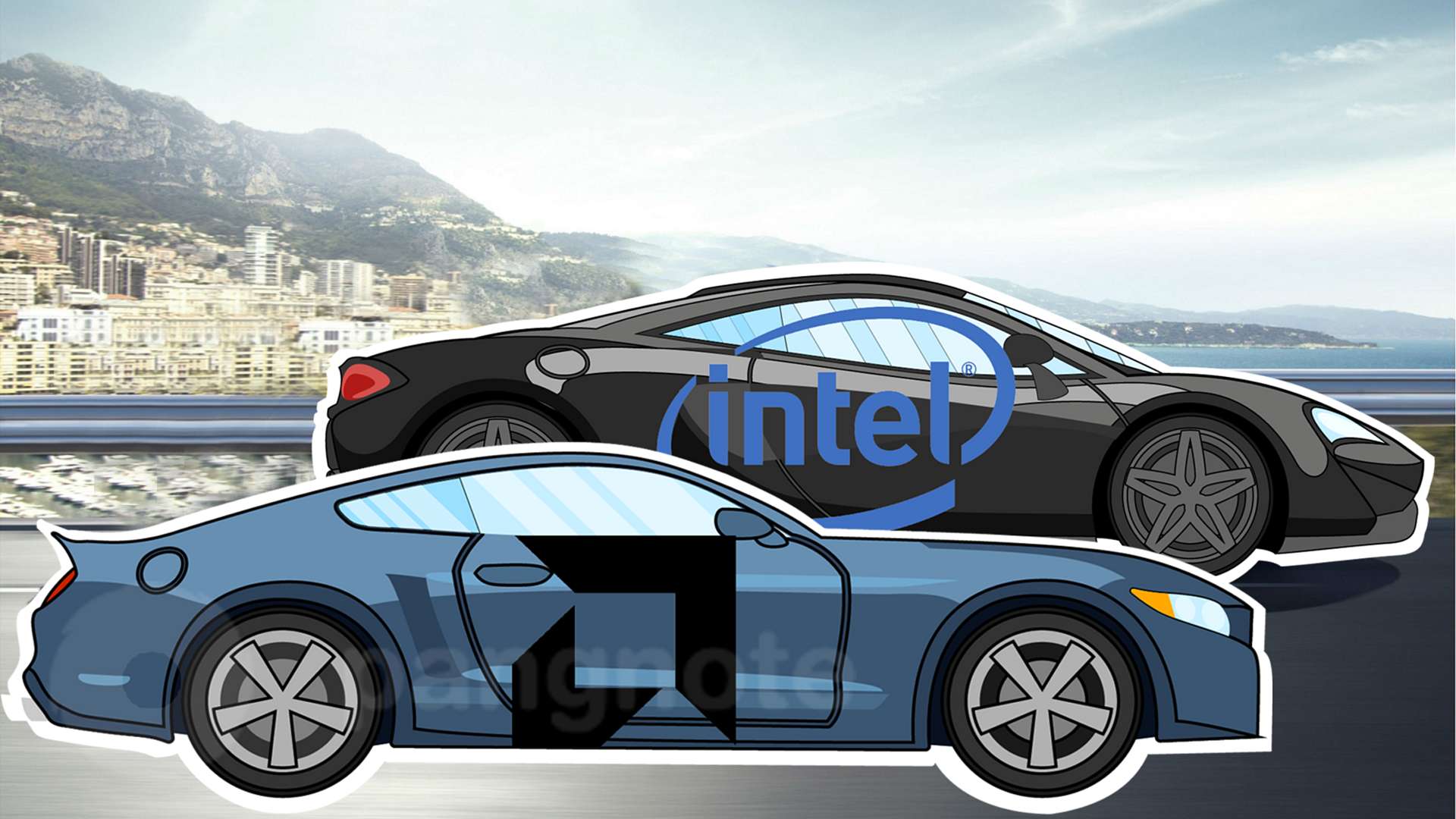 For a long time, Intel allocated only 4 cores for desktop servers, but AMD in 2017 led the race over this number. At Computex 2018 in Taipei Intel demonstrated an even more impressive product: a 28-core processor running at 5 GHz. And this solution is definitely very powerful: in the test package Cinebench the processor has reached the mark of 7334 points, which currently can be overcome only by systems with several processors.

Intel has already released monolithic 28-core processors - you can recall Xeon Platinum 8180 worth $ 10 thousand for the Intel Xeon Scalable Platform, but that 205-W CPU even in turbo mode worked at a much lower frequency than 5 GHz.

The announced 28-core novelty is expected in the IV quarter. Its approximate price is not yet called. Note that the current 18-core record holder Core i9-7980XE is sold at a price of $ 1999.

In the meantime, AMD aimed to surpass the threshold of 30 computing cores. At the same exhibition, the company announced that its second-generation Threadripper processors will receive 32 processing cores. They are based on the updated architecture of Zen + and will be manufactured according to the standards of the 12-nm process. Commercial supplies of AMD's 32-core Ryzen Threadripper are scheduled for the third quarter.

In addition to Threadripper 2, in versions with 32 cores (and 64 computational threads), there will be versions with 24 cores and 48 computational flows for the 4094-track TR4 (LGA) processor socket. By analogy with 32-core server chips EPYC, new AMD processors will also be implemented on the basis of four 8-core slots, but with the total support of only four channels of DDR4-3200 memory. The 32/24-core Threadripper 2 thermopacket will not exceed 250 watts, while the chip clock speed will be 3.0 GHz in the base mode and 3.4 GHz in the turbo WIP mode. The base chipset will be the upgraded AMD X399 chipset.