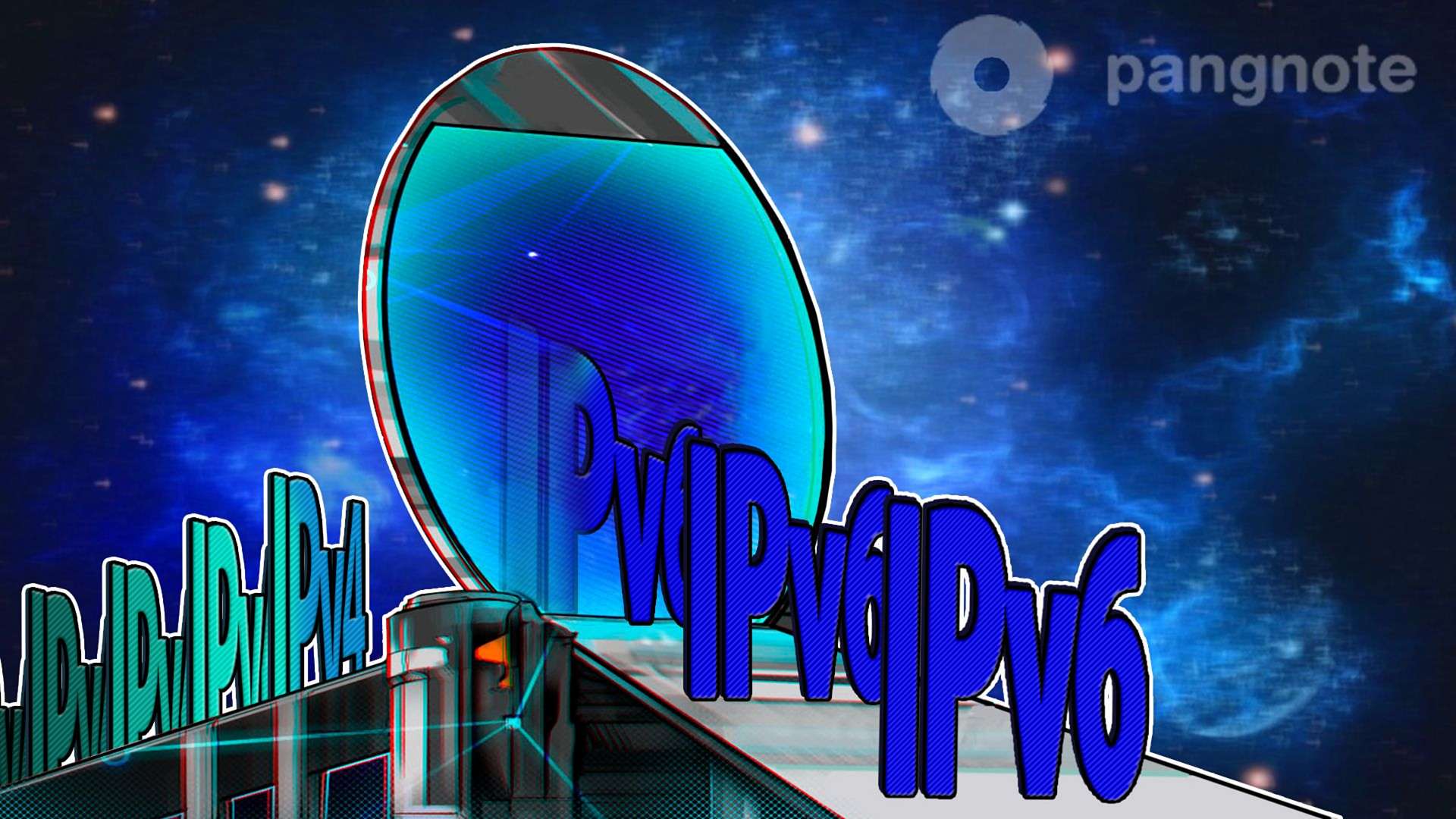 Why IP addresses are in demand and how to switch to IPv6?

If you have not thought about moving to the next version of the protocol, IPv6, now is the time to do it - and save time and money by avoiding the panic that could happen in the coming months.

In order to understand the essence of the problem and methods for solving it, it is necessary to turn to technical details. According to the specifications of Internet Protocol v4, approved exactly thirty years ago, each device on the Internet is assigned its own unique address of 32 bits (it is traditionally divided into 4 bytes separated by dots).

The IPv4 address allocation scheme is simple and follows a strict hierarchy. It is headed by the Administration of the Internet Address Space (IANA), which allocates blocks containing 16 million addresses to lower-level regional Internet registrars (RIRs) as needed. In turn, the regional registrars - currently there are five such organizations covering the entire planet - distribute the property entrusted to them to Internet providers in smaller portions. Here IP-blocks are again split, already into single addresses that are issued to ordinary users, assigned to websites, etc.

What will happen when, in response to a request to allocate a new IPv4 block, regional registrars will respond to providers with a solid no. First of all: the work of the global network will certainly not “stop” - data transfer between nodes with IPv4 addresses will continue in normal mode. So for the vast majority of nets in the first weeks, and maybe months, nothing will change. As for the providers, few of them, having adapted their equipment to the sixth edition of the Internet protocol, will be able to provide new customers with addresses already from the IPv6 address space. The rest, faced with the fact that there are no new IPv4 addresses, will be engaged in optimizing the addressable property available to them. First, all the unoccupied IPv4 addresses managed by the providers will be used. After this, compaction mechanisms (NAT) will be used.

As the network becomes filled with new nodes with IPv6 addresses, another problem will be identified that affects ordinary users. The fact is that IPv4 and IPv6 address spaces do not overlap. Simplifying somewhat, we can say that nodes with only IPv6 addresses form a second, parallel Internet, invisible to those users who do not support the new version of the Internet protocol. However, client software and hardware for the most part already understand it. But this will not help those who are not lucky enough to be under a provider that is addictive with the adaptation of IPv6: the clients of such companies will be cut off from a new part of the global network that is rapidly growing in size.