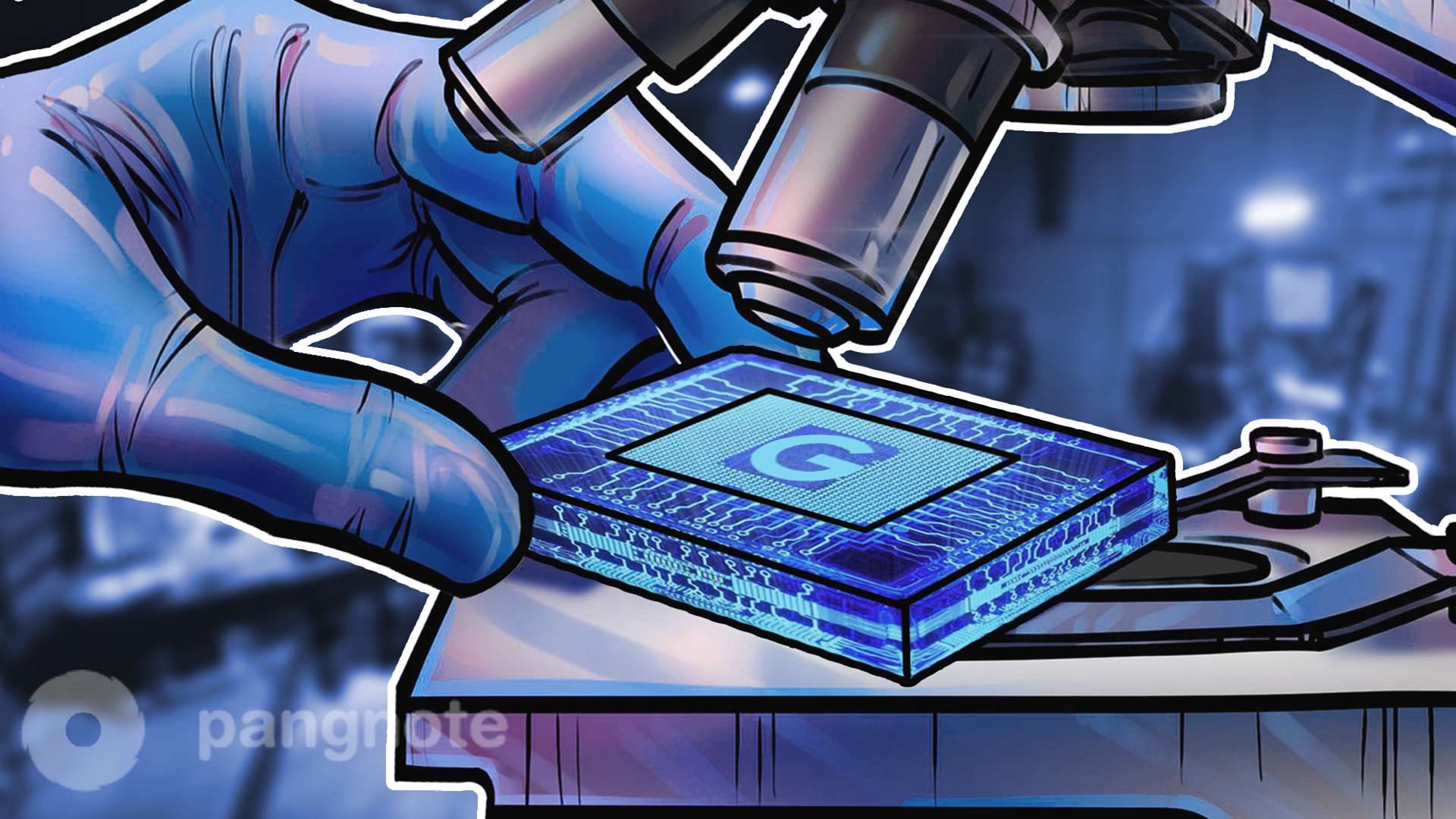 Google is starting to develop its own Systems on Chip (SoC), which is expected to help build large-scale computing platforms with lower power consumption. Amin Wahdat, Vice President of System Infrastructures at Google, spoke about the initiative in an open letter. Building a server-grade SoC will be Google's next step in improving the hardware of its data centers.

Mr. Vahdat notes that until recently, the improvement of the hardware base was in the direction of integrating components into motherboards. However, in this case, the elements are still separated from each other by "connection inches". In the case of the SoC, this problem will be eliminated: numerous functions can be integrated into a single chip. Or several chips can coexist in one package.

To implement the new project, Google hired Uri Frank, a well-known Intel developer. From 2016 to 2020, he oversaw the development of Core processors. In addition, Mr. Frank served as Vice President of the Intel Platform Engineering Group. It is not yet clear what architecture the future Google development SoCs will use and what exactly they will be used for. Considering that we are talking about energy efficient solutions, we can assume that ARM cores will be used.

So far, self-developed Arm SoCs have been massively deployed only in Amazon - two generations of Graviton are offered as part of instances, and serve as the basis for other AWS services. And the AWS infrastructure itself relies heavily on Nitro. According to rumors, Microsoft is also busy building its own Arm SoCs for servers and mobile devices.

Other hyperscaler announcements include Alibaba's XuanTie 910, but this RISC-V chip is still focused on IoT and edge computing. Alibaba also has the Hanguang 800 AI accelerator. But in this segment, Google has long had a TPU solution for four generations, as well as a Coral edge solution. Finally, the company has a crypto-SoC OpenTitan.