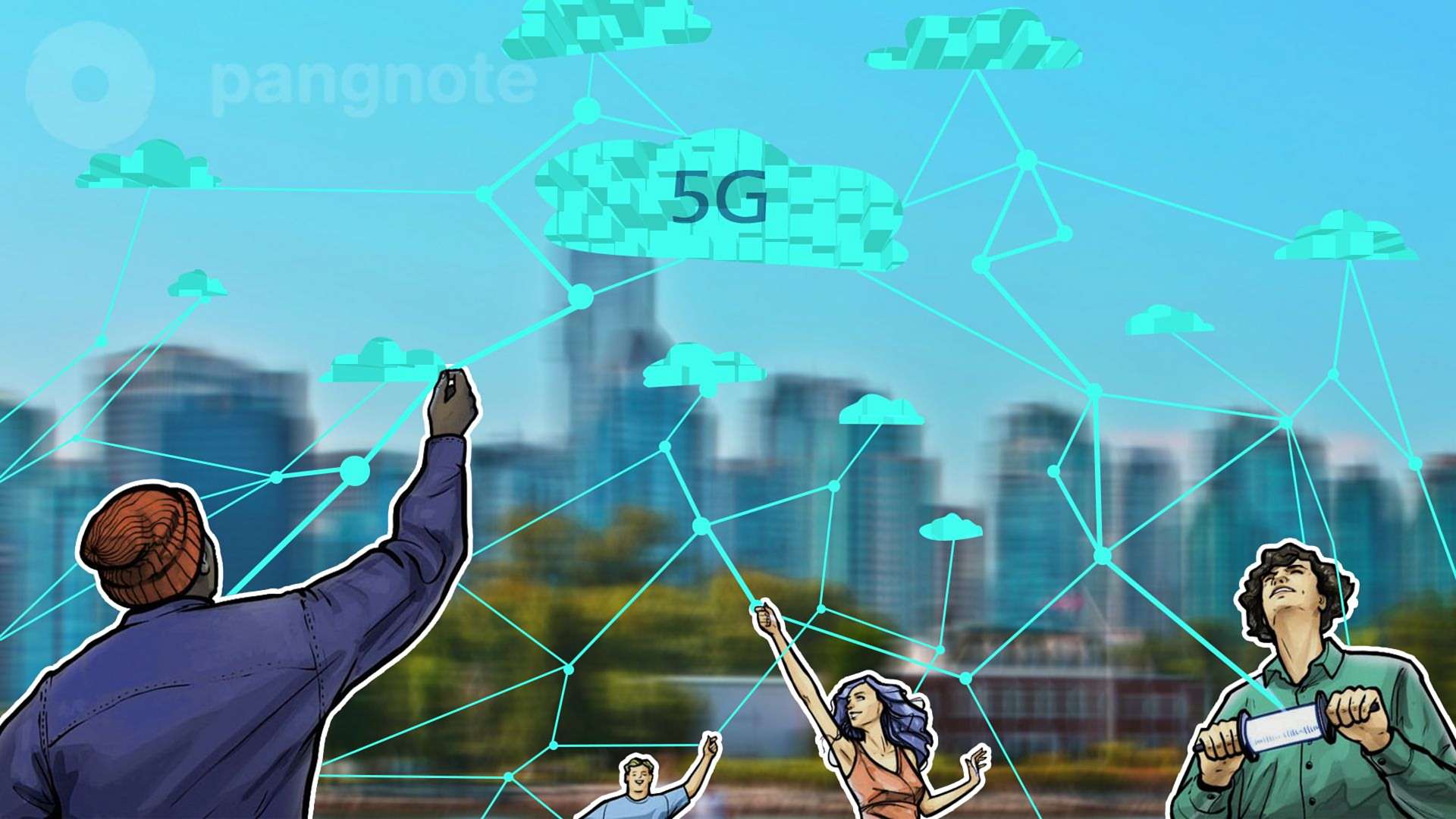 Despite the fact that many of the basic structures and concepts of cloud computing existed back in the 1960s, the cloud, as we know it today, was formed only in the early and mid-2000s. Transferring working documents and files to Dropbox, streaming entertainment shows and movies, remote work from the home office of the modern world is inconceivable without a cloud, which over the past few years has become stronger and has become the background for most services.

And if the cloud was the main driving force at the turn of the millennia, now this baton is ready to take over 5G. As expected, its massive deployment will begin in 2020.

5G networks will "destroy" the cloud based server

There is no consensus among experts about the future of cloud technologies in the light of the advent of 5G. Some hold the view that they will become obsolete and gradually disappear as a class. One of these experts is financial analyst John Markman. In an article published this year in Forbes, he predicted the following course of events: “In the long run, lightning fast wireless networks can eliminate the need for a cloud like a computing platform. Billions of autonomous smart devices will become part of the post-cloud world. They will process the data in real time, aggregating them at the edge of the network. ”He argues his opinion that the main advantages of the cloud the minimum latency of response and decentralized infrastructure can not be compared with the speed of response that brings to end users and their 5G devices.

Rural areas around the world still have problems accessing reliable high-speed Internet, be it cable, DSL or T1. By the way, the difficulties with laying a physical infrastructure deprive almost 20 million Americans of high-speed Internet access, 75% of whom live in rural areas. It is quite possible that 5G in these places will not appear soon, but when this happens, they will be impressed by the transition from a slow Internet with limited bandwidth (a few megabits per second) to a speed of 5G 200 Gbit / s.

The super-fast Internet will bring benefits not only to individuals, but also to entrepreneurs, companies that could not take advantage of cloud computing due to infrastructure barriers. Cloud strategy director at Deloitte Consulting, Dave Lintikum, believes that "those who do not have broadband access will discover a new cloud computing world with 5G that can take their business to a new level." For example, enterprises will be able to fill warehouses with IoT devices, which will allow instantly obtaining information about the existing product range; advanced business analytics will become more accessible for PMS; Employers will be able to send training materials online to new employees that were previously studied exclusively in the field so that they can respond more quickly to recent changes.