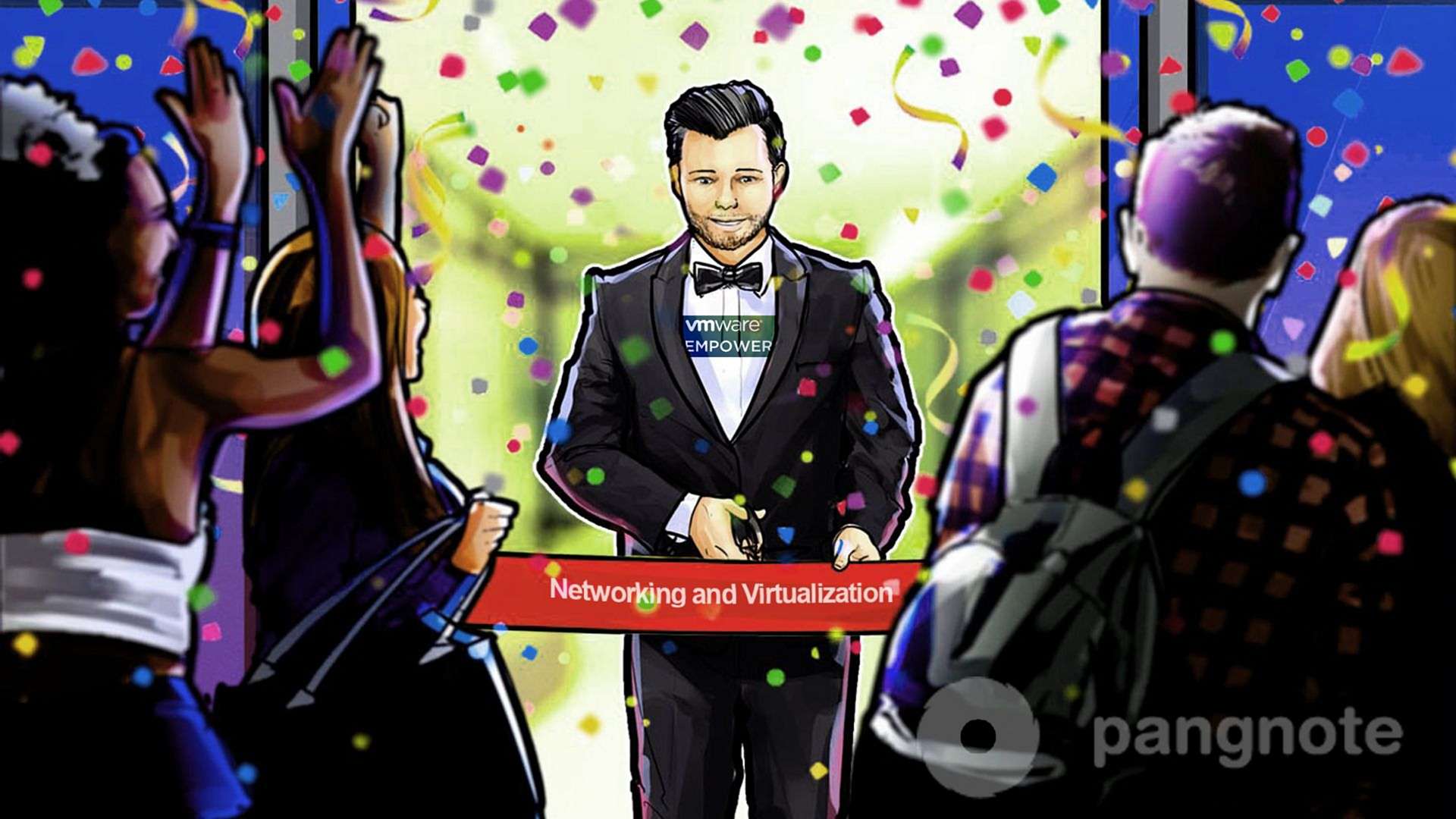 VMware Empower Can Change the Future of Networking and Virtualization

For the first time, the VMware Empower conference in isolation from VMworld was held last year, which was caused by increased interest from the partners of the company, to whom this event was oriented. This year, the European session was held in the Portuguese city of Lisbon from May 20 to 23 and fully justified the division of VMworld into two independent events due to the high attendance of VMWare's technological and commercial partners.

NSX-V, at the time, made a splash in the virtualization of the network stack. But the technology had one important limitation - it worked only within vSphere and sooner or later it should have become crowded. NSX-T broke these boundaries and became a cross-platform solution for network virtualization.

The technology that has come to replace allows you to work flexibly in a multi-cloud environment, supporting interaction with KVM, OpenStack, and most importantly - Docker and Kubernetes, which is a very important user case against the backdrop of the growth of container virtualization. Unlike the NSX-V, the NSX-T functions as a standalone solution. Unfortunately, backward compatibility between them cannot be achieved without additional actions, since the NSX-T implements a completely new encapsulation mechanism called “Geneve”, which replaced VXLAN and was developed jointly with Red Hat, Microsoft and Intel.

Despite the difference in protocol implementation, VMware promises a switch to the new technology with a downtime of 3 minutes. Given this fact, not everyone dares to switch to innovation, but rather, implement it in parallel, despite the fact that support for the NSX-V officially ends in 2021 and the transition to NSX-T is inevitable.

Internet Of Things: Another Important Direction in the Modern Digital World

Among the current trends in the development of information technology, one cannot but mention the Internet of Things. VMware is not ignoring this issue, demonstrating how easy it is to manage millions of devices from a single point, providing access to the IOT Pulse 2.0 platform, which provides the ability to safely orchestrate various devices. Scaling, management, updating happen as quickly as possible due to the RESTful API and advanced wireless distribution mechanisms.

VMware allows you to work with the platform according to the SaaS model, and also especially emphasizes the increased security of the IOT environment based on IOT Pulse 2.0 and the ability to connect up to 100 million devices within the platform.

Another important topic at the conference, on which VMware is working closely, was machine learning, which was much talked about throughout the event. The company believes that the modern data center should be controlled by intelligent systems, I leave the functions of determining global policies to the person. VMware smoothly implements this doctrine in most of its products and is convinced that these steps will reduce the human factors in the viability of digital systems.

Log analysis, infrastructure monitoring, smart firewalls, routers, and balancers are the course that VMware will pursue in the near future.