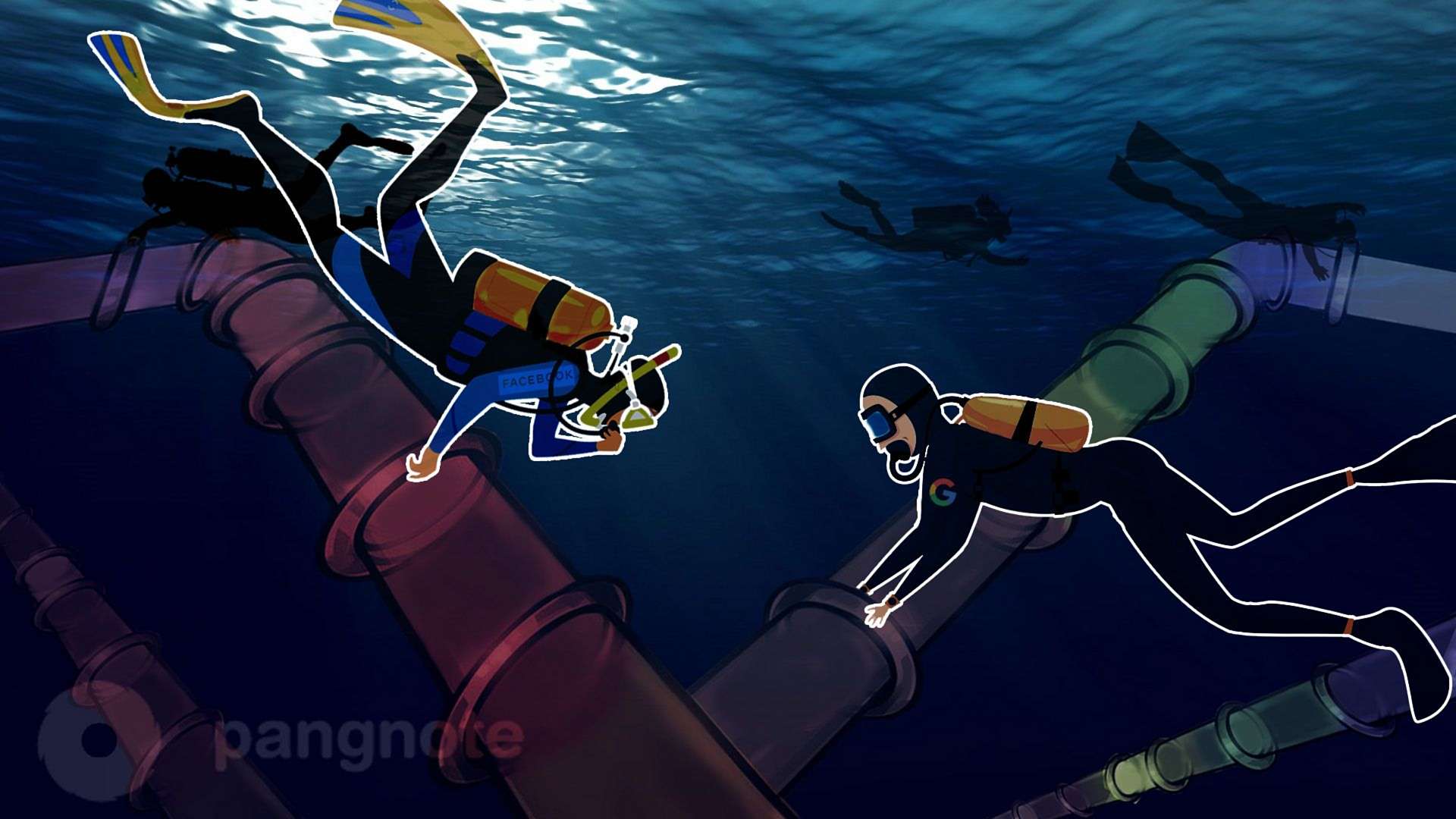 The trade war between the US and China has hit the American tech giants Google and Facebook. It looks like companies will have to accept the loss of the Pacific Light Cable Network (PLCN) submarine connecting Hong Kong and mainland China.

In January 2020, both companies were granted permission to activate the Pacific Light Cable Network (PLCN) between the US, the Philippines and Taiwan, but left unconnected sites connecting China. Now, the high-speed internet connection of tech giants with Hong Kong has become politically toxic due to growing tensions between Washington and Beijing.

The total length of the submarine, designed by the project participants, was to directly connect the United States and Hong Kong, is 12,800 kilometers, and the throughput is 120 Tbit / s. This is enough, for example, to make 80 million video calls at one time.

Despite the fact that Google and Facebook are most interested in PLCN, most of the cable is owned by Pacific Light Data Communication, which in turn is affiliated with Huawei Dr Peng Telecom & Media Group.