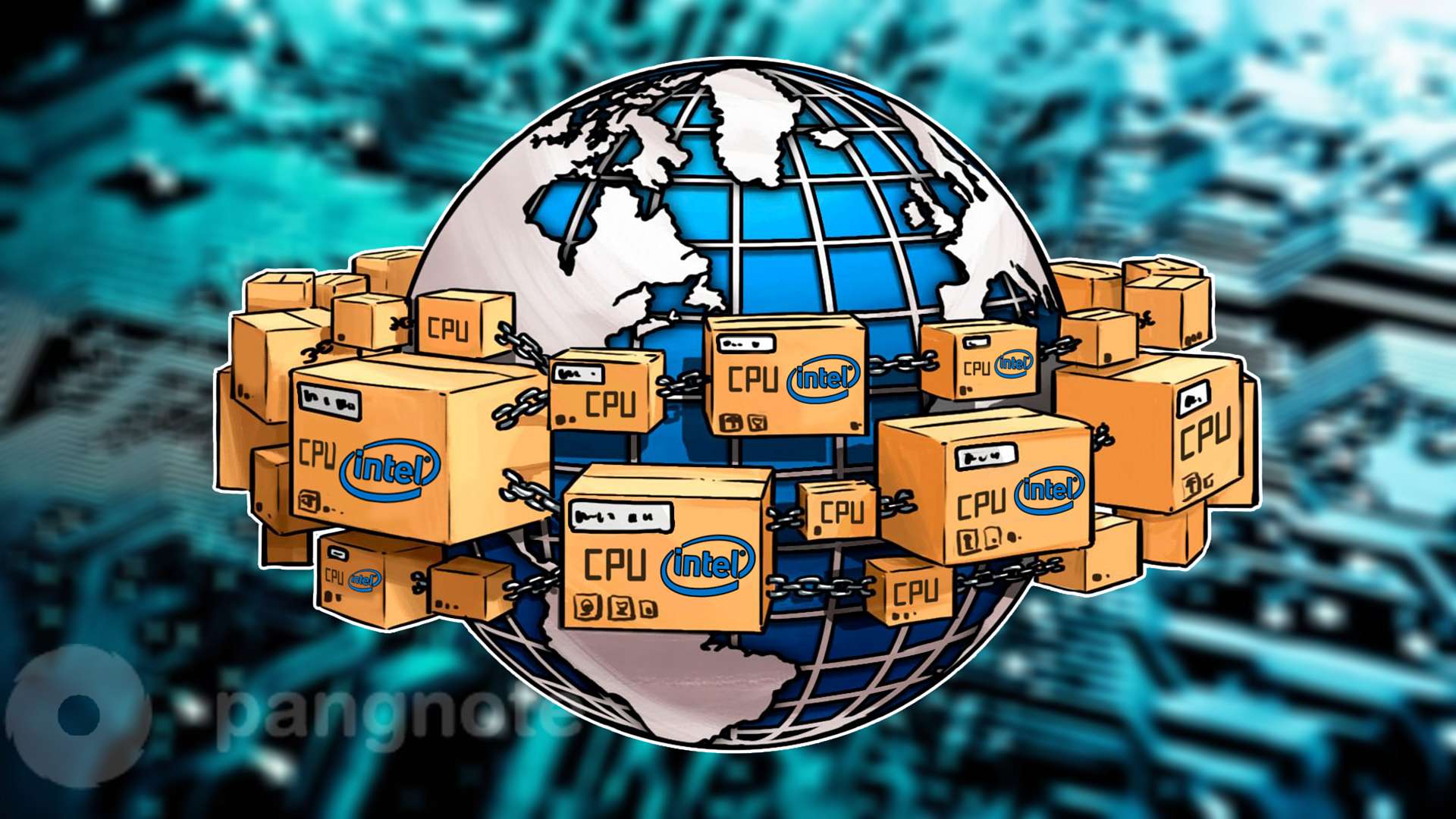 Intel, which has a 90% share of the global processor market, is taking steps to increase the production of its CPUs and mitigate their deficit, which PC brands and their ODM partners have recently been feeling.

According to Bloomberg, with reference to the statement of the corporation, Intel has increased its budget of capital expenditures for the purchase of production equipment by $ 1 billion. The funds will be used to expand Intel's facilities in the US, Ireland and Israel. Taking into account the additional allocations, the total capital expenditures of Intel in 2018 will reach $ 15 billion. Also, in a letter to customers posted on the corporate website, it is said that the unexpected growth in demand for personal computers was a surprise for Intel.

After the statement, the shares of the processor giant jumped in price by more than 4%. At the same time, according to AMD securities, a competing CPU supplier, a 8% decrease in quotations was registered. The weakening was due to concerns in the stock market that Intel's efforts might not allow AMD to strengthen its market position, as analysts had hoped before.

What is going on in Intel?

Already reported high demand and lack of supply of 14-nanometer Intel processors. The corporation’s statement does not say when the deficit is expected to weaken, but an Intel spokesman promised that the company would clarify the situation during a press conference on October 25.

According to recent publications by J.P. Morgan shortage of chips may persist until the beginning of 2019. In the most Intel declare that the performance of the finished product when using the 10-nm process technology is gradually improving. The repeatedly delayed 10-nm technical processor, which was launched this year with the limited release of the Cannon Lake processor family (Core i3-8121U), will be into mass production in 2019.

Currently, Intel is focusing on manufacturing high-performance Xeon and Core processors, which adversely affects the supply of goods for the low-end market segment. Intel still has not given its sales partners a clear timetable for eliminating the deficit. It is known only that the priority in deliveries will be given to Xeon and Core processors, including the latest U and Y series of the 8th generation.