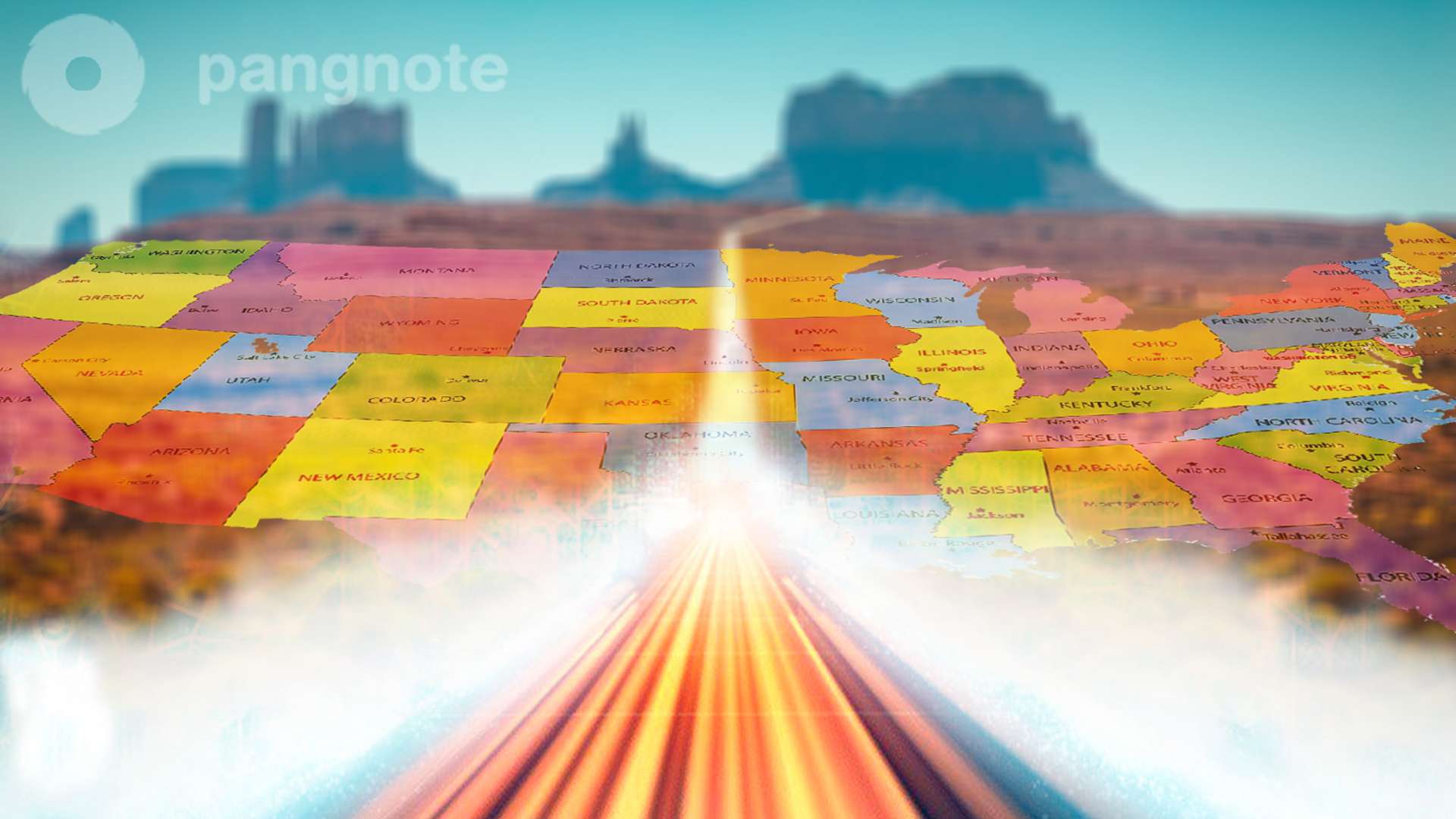 Facebook builds its own optical backbone across US to minimize ping

Facebook has announced the completion of the first phase of a new fiber backbone route linking its data centers in the Midwest and East Coast of the United States. The communications line runs off I-70 from East Indianapolis to the Indiana-Ohio border. The second phase of the project, which has already begun, involves laying a cable from western Indianapolis along I-40 to the Illinois border.

In addition to improving connectivity between its data centers, the project will improve Internet access for residents and businesses in the state and surrounding areas, according to Facebook. Facebook is partnering with commercial network operators to connect their networks to their fiber backbones.

The company intends to partner with local and regional service providers in Indiana. This will give them enough network bandwidth to expand broadband access to people - especially in underserved rural areas near our fiber networks. ”

New fiber paths between data center clusters are important not only to increase throughput, but also to build headroom to ensure data continuity in the event of a failure. Facebook and other hyperscalers are investing in their own routes, both land-based and submarine (connecting continents) to meet their growing needs for bandwidth between data centers.

Investments in fiber backbone infrastructure from large companies are also helping local and regional ISPs improve their networks once they gain access to this new infrastructure. Facebook's data centers in the Midwest are located in Iowa and Nebraska, and its East Coast data center cluster consists of facilities in Ohio, Virginia, and North Carolina.