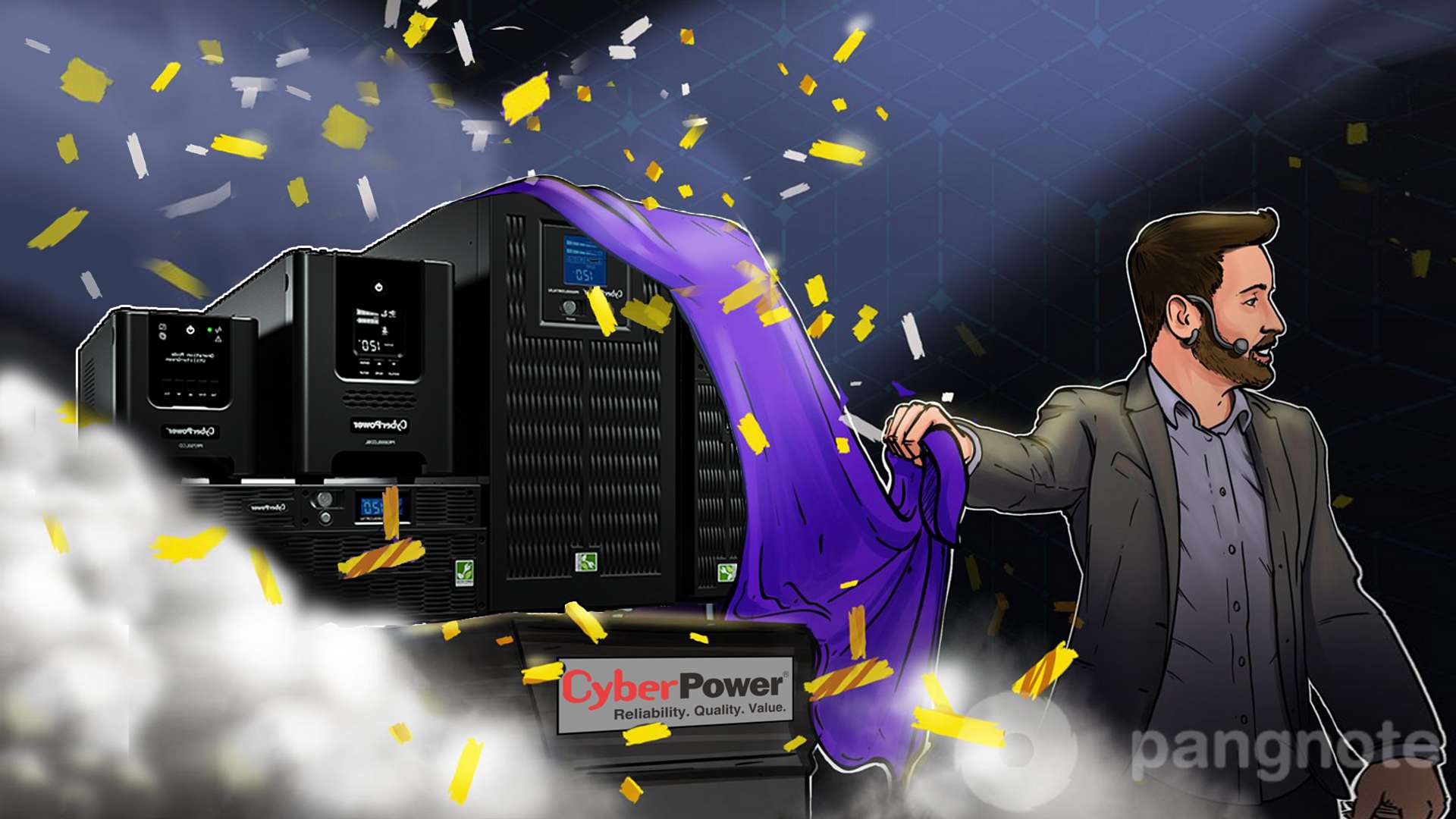 CyberPower has updated and completed the HSTP series of three-phase uninterruptible power supplies with high overload capacity. The HSTP series is represented by monoblock models with capacity from 10kVA to 500kVA with the ability to connect from three to eight devices simultaneously, providing scaling up to 1.5 MVA.

All HSTP UPSs are built on the principle of double energy conversion and have three phases at the output and three phases at the input. Models are ideally suited for ensuring uninterrupted power supply of critical systems such as data centers, industrial equipment, as well as for installation in financial structures, transport hubs and situational centers, defense, petrochemical, medical facilities, etc. Full line today represent 16 models, which allows you to close a very wide range of tasks to build a system of guaranteed power supply.

All models of the series support work with external battery arrays, which allows a flexible approach to providing the object with the required autonomy time. In addition, the adaptive work in tandem with the generator sets was implemented, which allows to further expand the scope of application and dramatically increase the autonomous operation time of the protected equipment or object.

The high-performance architecture combined with compact dimensions makes it possible to assign representatives of the HSTP series to UPSs with high power density.

High rates are provided by modern element base, in particular, by controlling the central microprocessor and the operation of power IGBT transistors, allowing the output sinusoid shape to be formed with minimal distortion. Performance indicators in the HSTP series rise to 96% in normal mode and up to 98% in ECO mode. At the same time, an innovative approach allows reducing the heat load on the UPS itself, which, in turn, reduces the cost of utilizing the heat generated and favorably affects the reliability of the system as a whole.

In addition, the features of the system include such functions as intelligent control of battery charge and the presence of an independent charger, cold start, emergency shutdown port EPO, the ability to reserve N + 1 and N + N, rich possibilities for monitoring and managing the system.