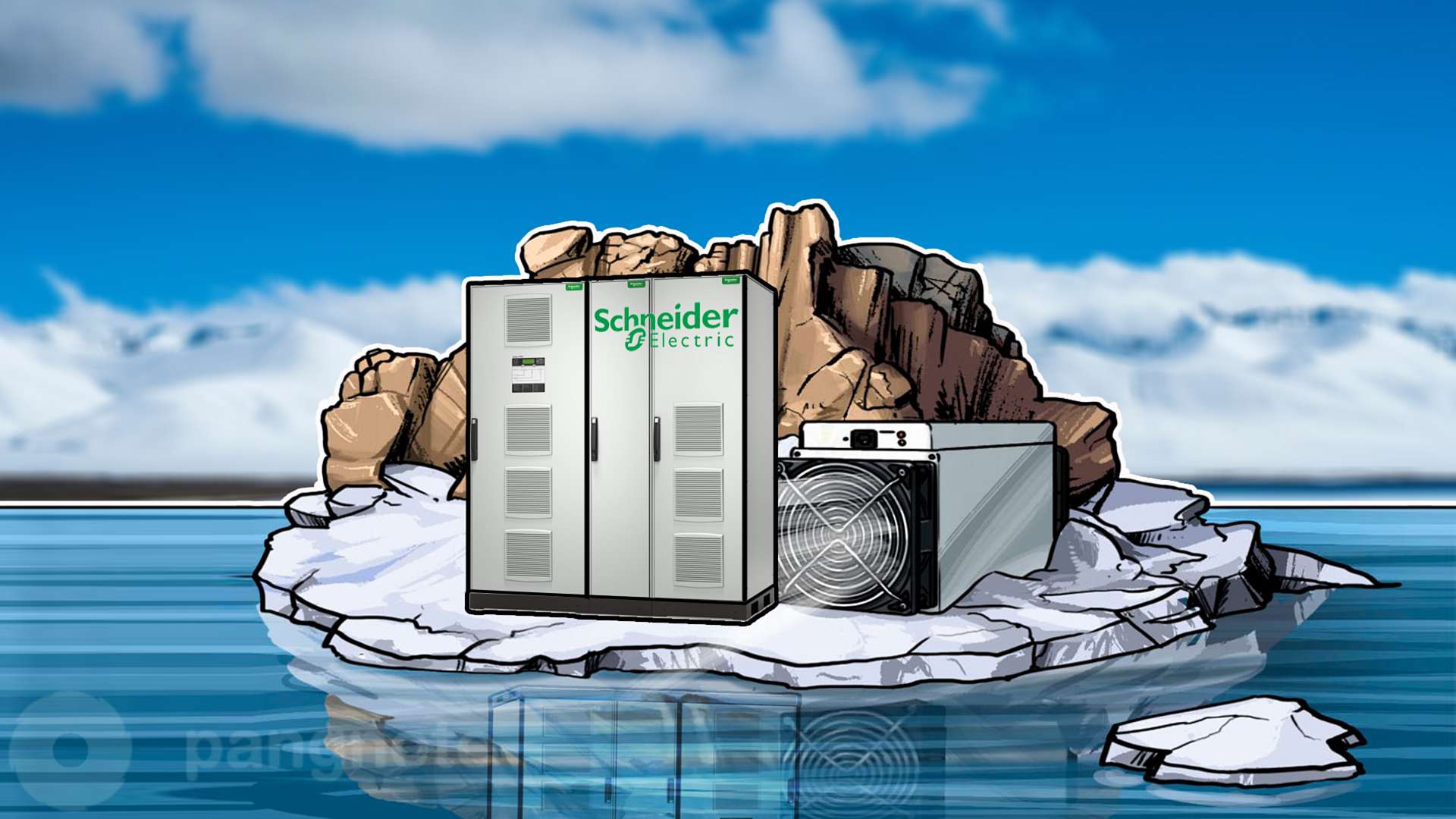 The new version includes devices rated at 250 and 500 kW. They obtained an indirect air cooling system using a modular tubular self-cleaning heat exchanger made of polymeric materials, which made it possible to achieve a high degree of energy saving.

According to the developers, the use of the Ecoflair economizer helps reduce operating costs by up to 60%, freeing up energy to power the IT equipment in the data center.

It is also noted that the Ecoflair evaporative heat exchange system does not require expensive water treatment and consumes water extremely efficiently due to the built-in recirculation system and electropulse treatment. At the same time, the equipment is installed outside the building - around the perimeter or on the roof.

To other advantages of new solutions, the manufacturer attributed the modular-block architecture and optimized layout, which simplify and facilitate the transportation, installation, connection and maintenance of the cooling system.

The Ecoflair economizer does not require space inside the server rooms. Virtually the entire cooling system is integrated into a single device and is installed outside the building: around the perimeter or on the roof. This approach made it possible to simultaneously solve many problems: maximum utilization of the area and building resources for the direct needs of the data center, physical security and access separation, ease of scaling the cooling system, noise reduction in the data center. Outside, Ecoflair also does not cause discomfort due to strong noise due to the use of acoustic composite fans.