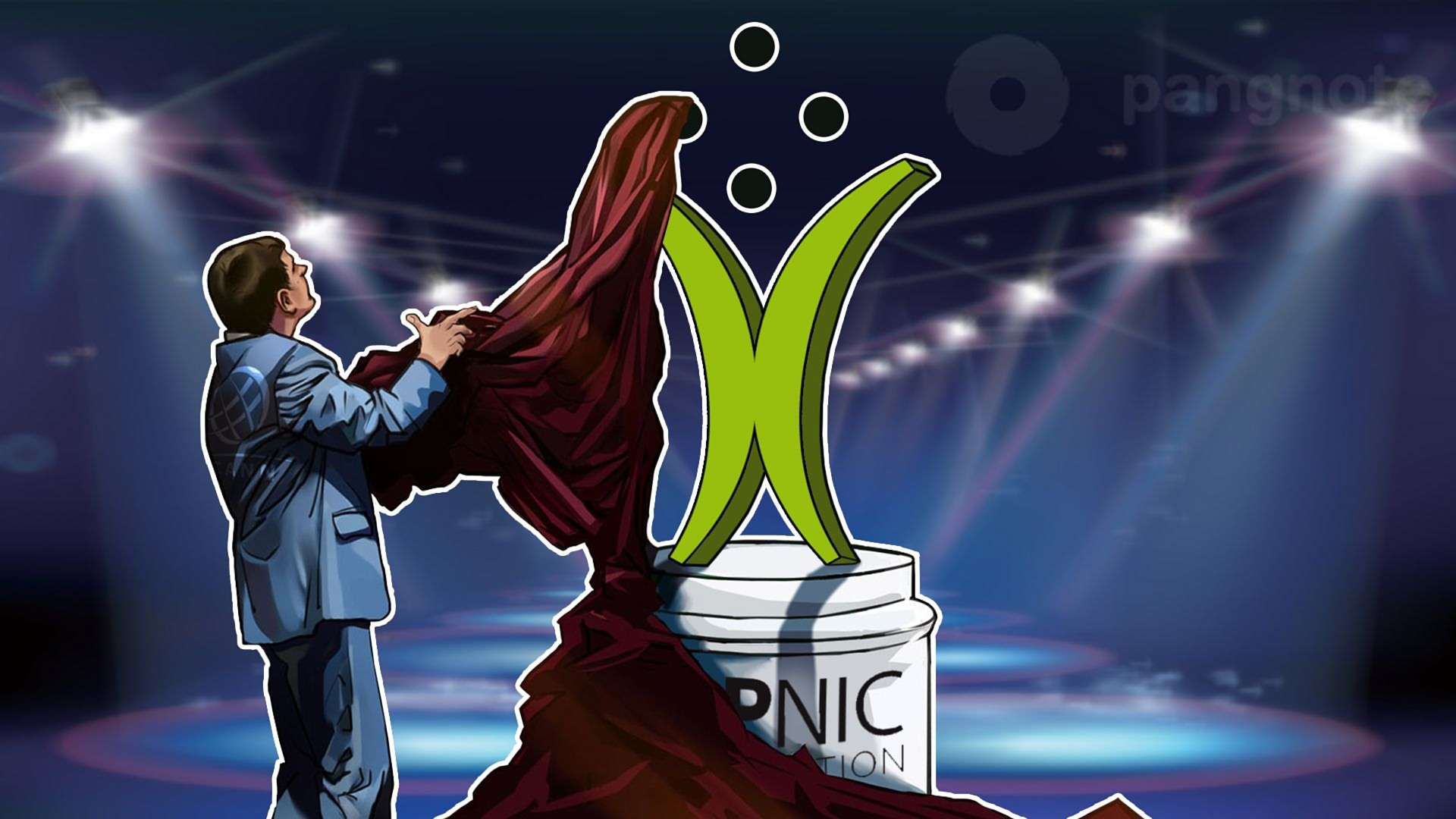 Dr. Jun Murai, founder of the WIDE Project, who served as chairman of the ICANN Root Server System Advisory Committee (RSSAC) for 15 years, announced his intention to sell the project’s 14.7 million IPv4 addresses.

He plans to invest the funds received from this in the amount of about $ 300 million in a trust fund owned by the WIDE Project and APNIC, a non-profit organization created for the administration of the Internet and registration (allocation) of IP addresses in the Asia-Pacific region.

“I decided to implement this block of addresses in order to fully develop the modern Internet, services and support the development of the Internet in the AT region [Asia-Pacific],” Murai said on the WIDE Project website, which he founded in Japan in 1985.

These IPv4 addresses comprise the vast majority of the addresses of block 43/8, i.e. 43. *. *. *. Some addresses from it are already allocated. The WIDE project owns the remaining 87.5% of addresses. It is assumed that he will transfer them to the aforementioned trust, which will issue addresses and manage all receipts. Note that the available addresses in the APNIC region ended 9 years ago.

Despite the high authority in the Internet community of June Murai, this decision is seen as controversial. In accordance with the rules agreed upon by all five Regional Internet Registrars (RIRs), including APNICs, any IPv4 fallback addresses must be returned free of charge to the RIRs and redistributed as necessary. But Murai received the address blocks before these rules came into effect, and therefore, thanks to his WIDE project, he has the opportunity to deal with them at his discretion.

A serious shortage of IPv4 addresses has led to a significant increase in their market value. Currently, such an IPv4 address costs between $ 20 and $ 30 dollars. This means that for 14.7 million addresses, a trust can earn from $ 294 to $ 441 million.