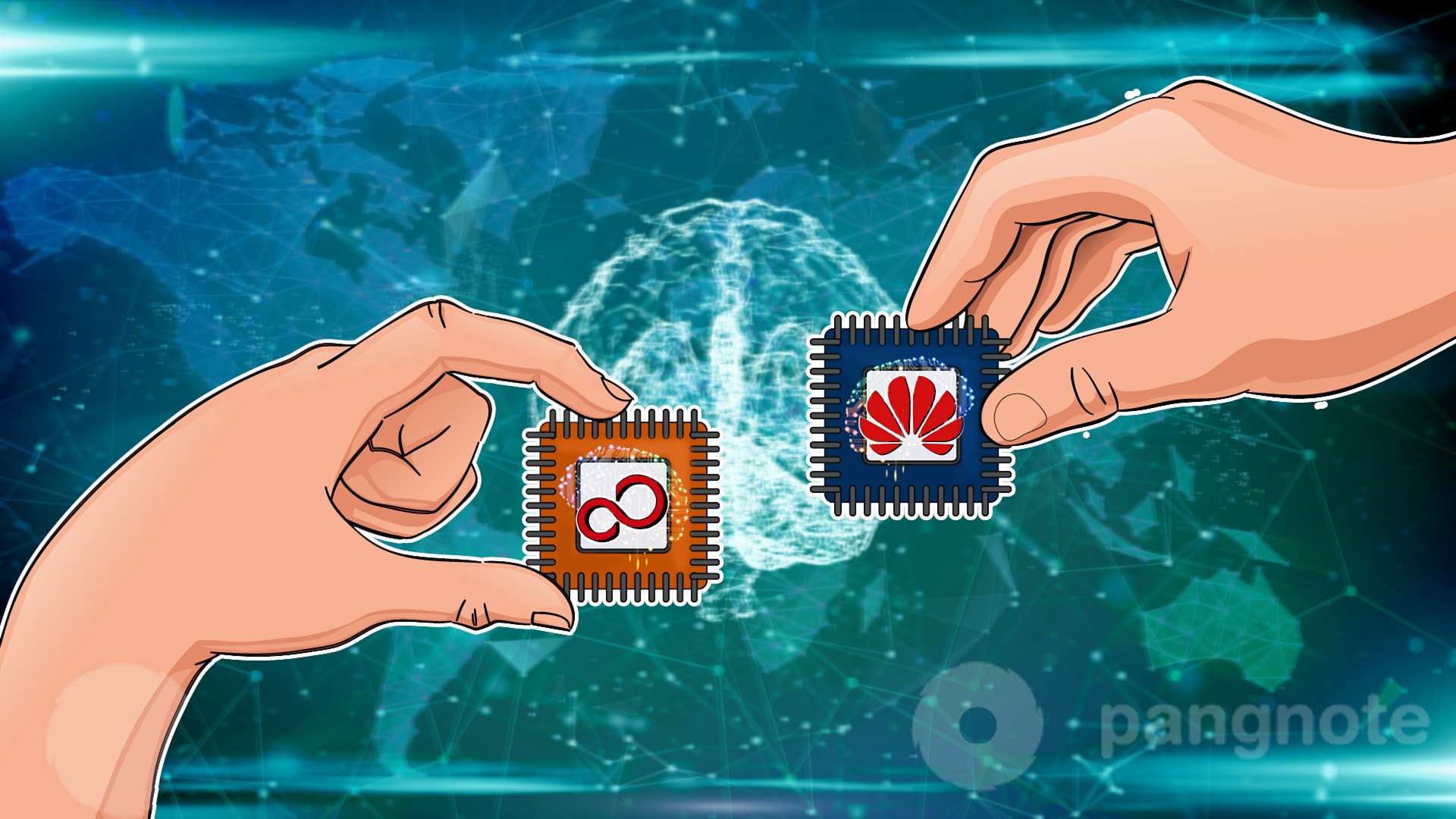 In 2017 Fujitsu and Huawei started to work on AI processors manufacturing strategy.  The Chinese company has been developing mobile processors for many years. The development of its own chips allows it not to depend on the main suppliers of chips for smartphones and tablets (Qualcomm and Mediatek). In the nearest future, Huawei will complete the developing of a platform that will be installed in the company's flagship smartphone. This processor will receive special functions of protection of billing data, since the company intends to deal with the processing of payments.

Meanwhile, Fujitsu, which produces SPARC processors for supercomputers and servers, also decided to compete with its competitors, but already in the field of development for AI. Recently, the vendor announced the creation of a DLU co-processor (Deep Learning Unit), consisting of sixteen DPE (deep learning processing elements), each of which, in turn, contains eight SIMD, specifically focused on intensive loads. DLU includes HBM2 and 6-dimensional Tofu connection, which provides the ability to scale up to tens of thousands of nodes.

Creating your own chips will help Huawei and Fujitsu to weaken the dominance of American vendors like Intel, Google, Nvidia and AMD, who are seeking to meet the growing demand for AI solutions and in-depth training in many areas, from data analysis to unmanned vehicles. Microsoft, Google, IBM and other companies have identified the development of AI-products in separate departments involved in solving purely applied problems.

According to IDC forecasts, by 2020 80% of all applications will contain AI-based algorithms. According to the report of researchers PwC, with the help of AI, global GDP by 2030 will grow by 15.7 trillion. dollars and will reach 90 trillion. dollars An increase of 6.6 trillion. dollars will be associated with the automation of production processes. Understanding the value of AI, China has already announced a national plan, according to which by 2020 the cost of key industries for AI should exceed $ 22.15 billion, and by 2025 - $ 59.07 billion.