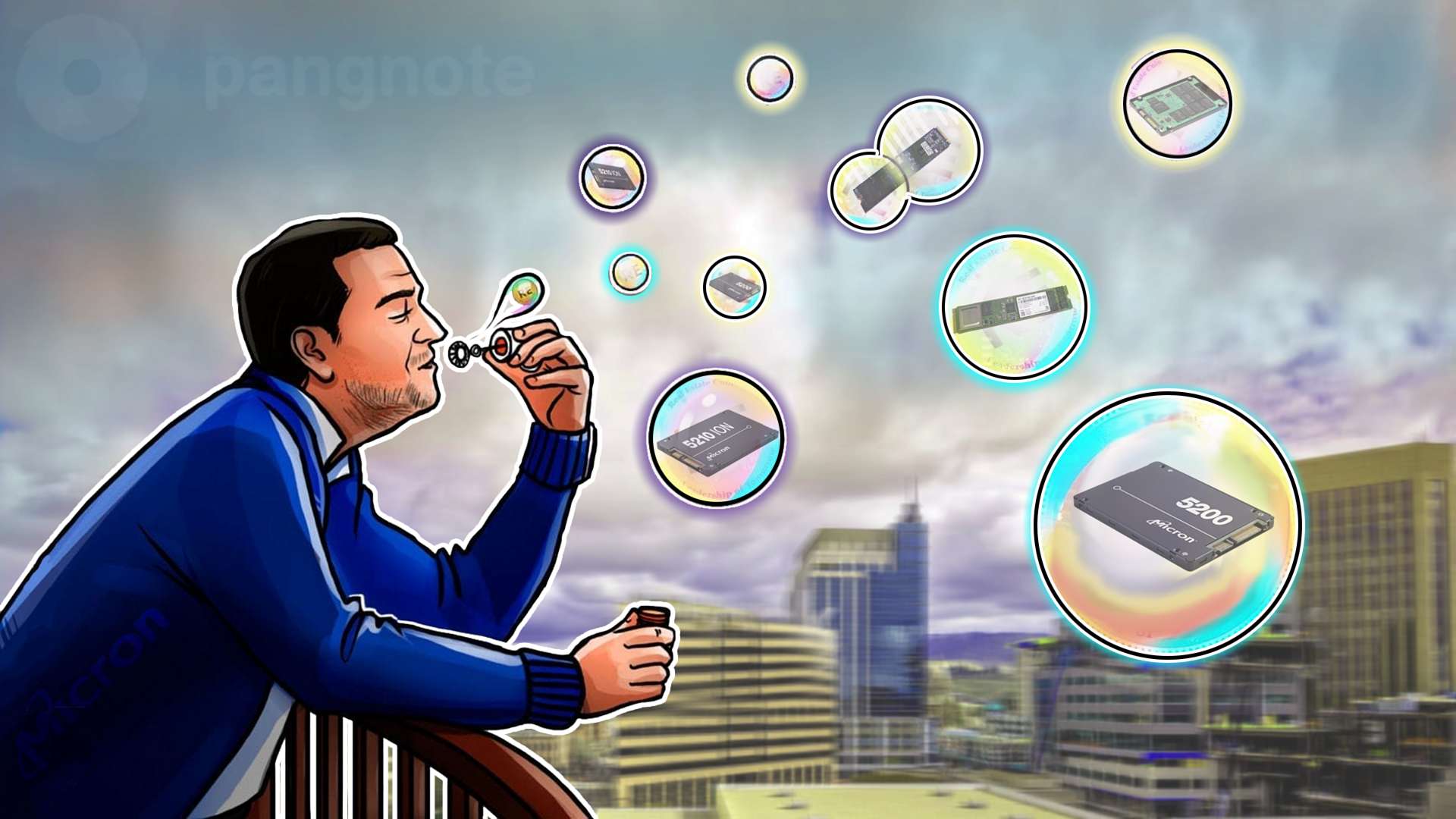 New family of SSD from Micron company with up to 7.68 TB capacity

One of the largest players in the NAND flash memory and solid-state drives market the Micron company introduced a new SSD family for corporate customers. Devices with laconic names 5200 PRO and 5200 ECO are successors of models 5100. However, unlike the latter, they will be available only in the 2.5-inch / 7-mm form factor. The rejection of the design version of M.2 is due, on the one hand, to the use of the slow SATA 6 Gb / s interface, and on the other hand, a small demand for the corresponding products. The basis of the new models is the time-tested Marvell 88SS1074 controller and the 64-layer Micron 3D TLC NAND flash chips.

New items are primarily interesting for their volume and resource. However, their performance indicators cannot be called outstanding, for example, the amount of IOPS when writing is not particularly impressive, which varies from 9,500 to 33,000. For example Toshiba presented SSD with much higher numbers. The sequential read and write speeds reach 540 and 520 MB / s for almost all 5200 drives. The exception is Only 480 GB version of the Micron 5200 ECO. The power consumption of each of the seven SSD is 1.5 watts in idle, up to 3 watts when reading and up to 3.6 watts when writing.

TLC memory, especially multi-layer, is now actively used by SSD manufacturers in server and workstation products. There is no doubt about its pretty good resource, besides Micron provides a five-year warranty on both 5200 PRO and 5200 ECO. There are only two models with the PRO prefix is 960-gigabyte and 1.92-terabyte. Their resource is respectively 2.27 and 5.95 Pbytes. By the way, the durability of cells in the 5200 PRO is not so very different from that in the 5200 ECO. The resource of a 7.68-terabyte disk is 8.4 PB.