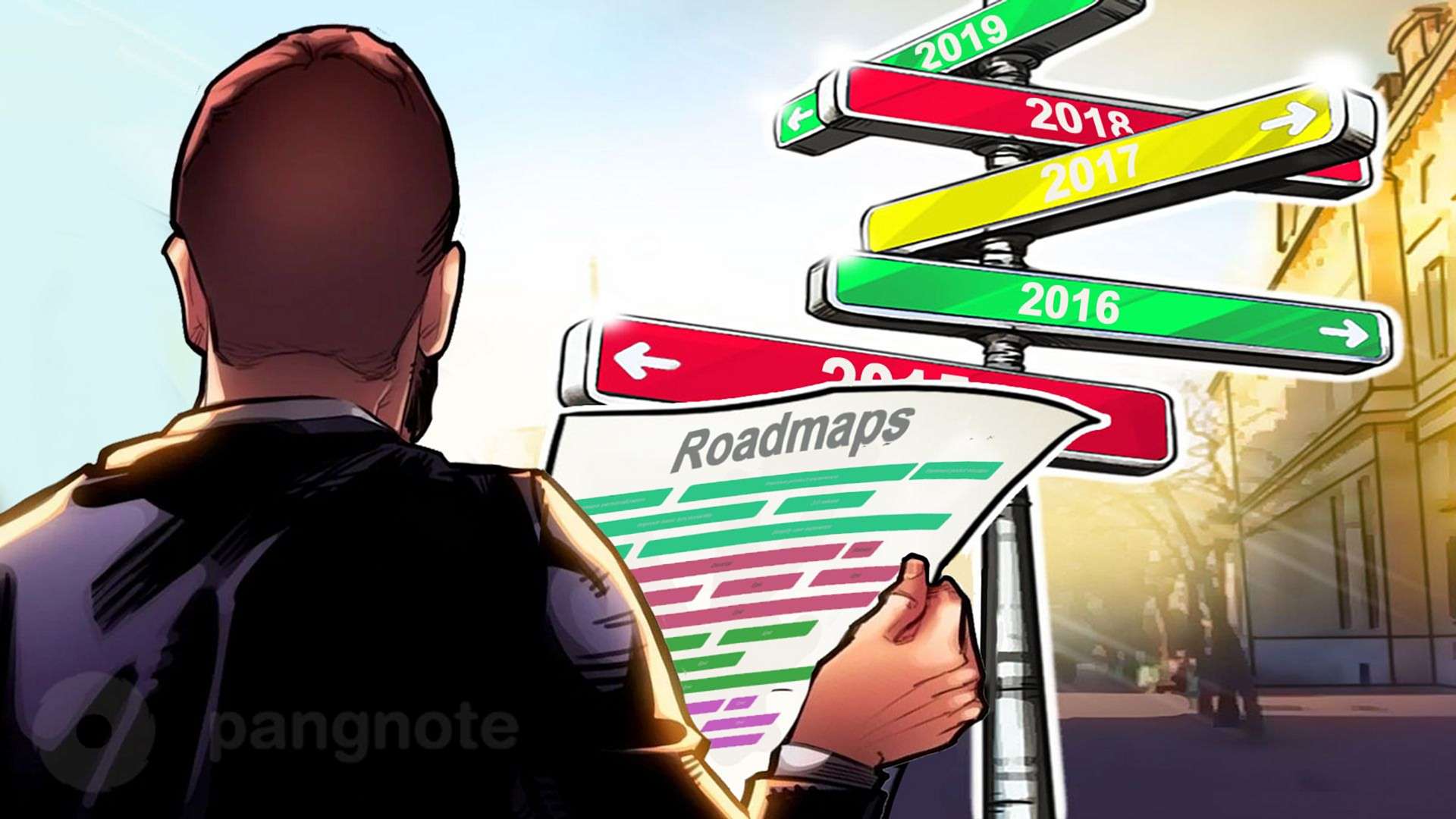 By 2021, single-socket x86 servers will be able to serve 80% of the workloads of enterprise applications - versus 20% in 2018. Why is there so much speed? There are several reasons: a decade of unhurried architectural evolution is ending, thrift is aggravating in anticipation of economic shocks, and the times of “program determinability of everything” are conducive to coups.

The cloud is not always the best solution for maintaining IT infrastructure - in terms of cost, performance, security. Businesses are redefining their app rental practices, returning some of them from public clouds to their own data centers or to private clouds at the provider's site. Dave Cope, senior director of market development for Cisco CloudCenter, believes this freedom of action is a blessing: “The placement of workloads is dictated by business priorities, not IT restrictions. Their natural distribution in existing and new environments is driven by meaning. ”

A consumer who has bought virtual resources from a provider for many years is again faced with the choice “own or rent?” It will take both. In the procurement economy, attention to capital expenditures is again important - the cost of ownership dances from them. At the data center scale, base platform selection errors are multiplied multiple times. With single-socket servers, the risks are lower, and the utilization of their resources is higher.

For many years, dual-processor servers were the data center standard and preferred tenants of server rooms. Utilization of their processor resources could not exceed 25-30%, but there was no choice. Scaling infrastructure (to make it more stable and load balanced) proportionally increased capital and operating costs without adding efficiency.

AMD goes the road of postmodernism: it does a little, but really, brings its and other people's architectural finds to the level of utilitarian solutions, is not distracted by absorption, does not invest in its own factories - when it is cheaper to produce on the side.