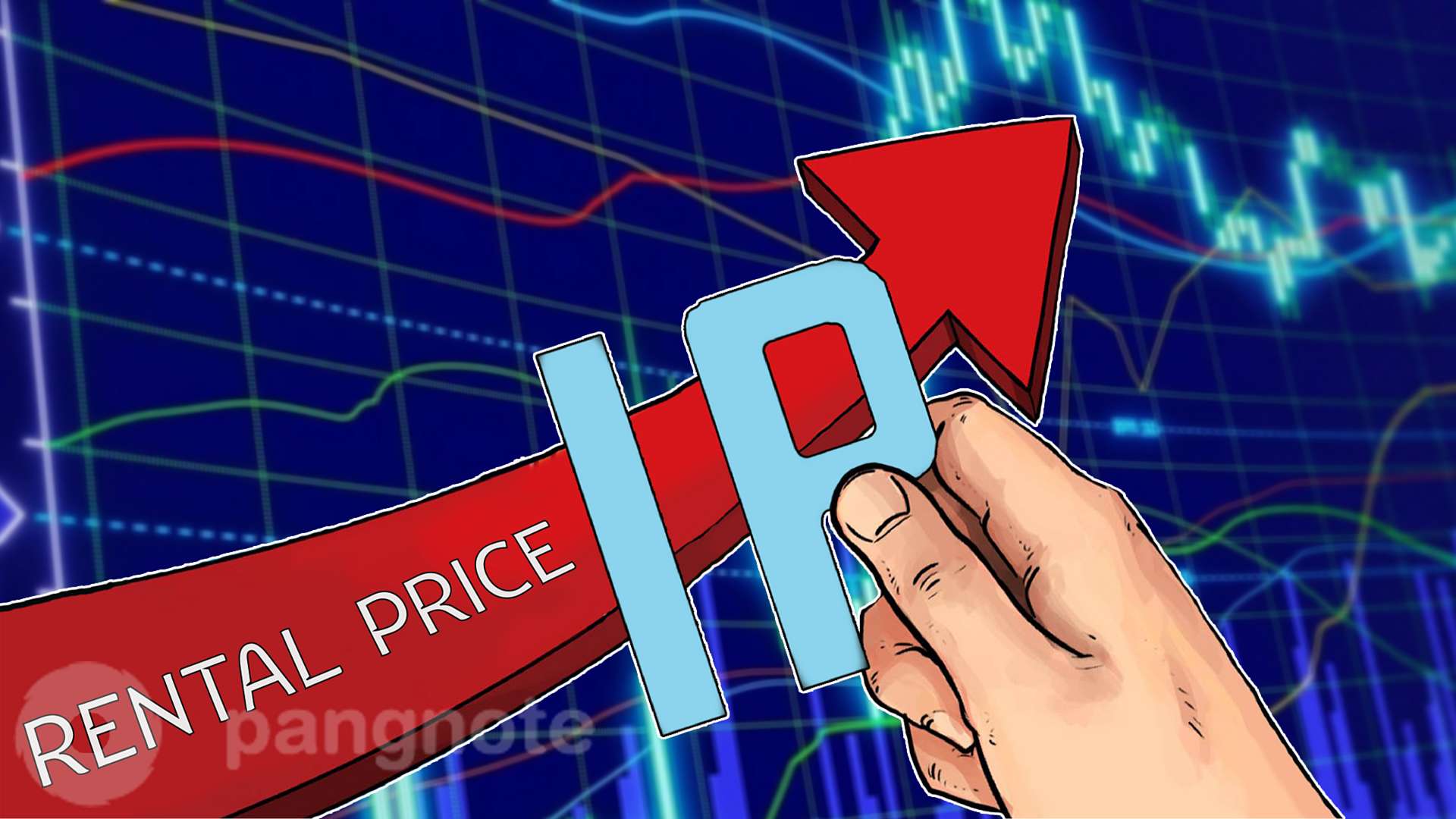 Ten-year forecasts about the possible exhaustion of IPv4-addresses has become a reality. In the United States, the range of Internet addresses based on Internet Protocol version 4 has already been exhausted by 100%. In other regions, it will happen until 2021. Therefore, leasing IP addresses becomes a new business activity.

The scarcity puts companies that maintain their own presence on the Internet in a risky situation, especially cloud service providers. Such companies may be unexpectedly burdened with costs, technical problems, or simply the inability to serve new customers. Those who do not build their own data centers will not face a shortage of leased IP addresses directly, but their Internet service providers will.

Some search engines or ISPs will ignore those IP addresses if they send spam messages. When renting your own IP addresses you can avoid such troubles. And given the growing threat of cybersecurity, the cost of rent is times less than operating and reputational losses associated with attacks.

The IPv4 address exhaustion is growing at a faster pace than predicted. In 2013, Owen Delong, a global service provider at Hurricane Electric, a global Internet service provider, predicted that IPv4 would run out in 2017 or 2018, although according to new estimates in 2021. At that time, the IPv6 protocol accounted for less than 2 percent of all Internet traffic. Renting an IP address will be valid until 2025.

For buyers of large blocks of IP-addresses, it is still possible to get them, but bargaining on the deal will be tight. Many companies have already successfully organized sales of over 2 million IPv4 addresses and are experts in finding deals that meet the needs of their customers.