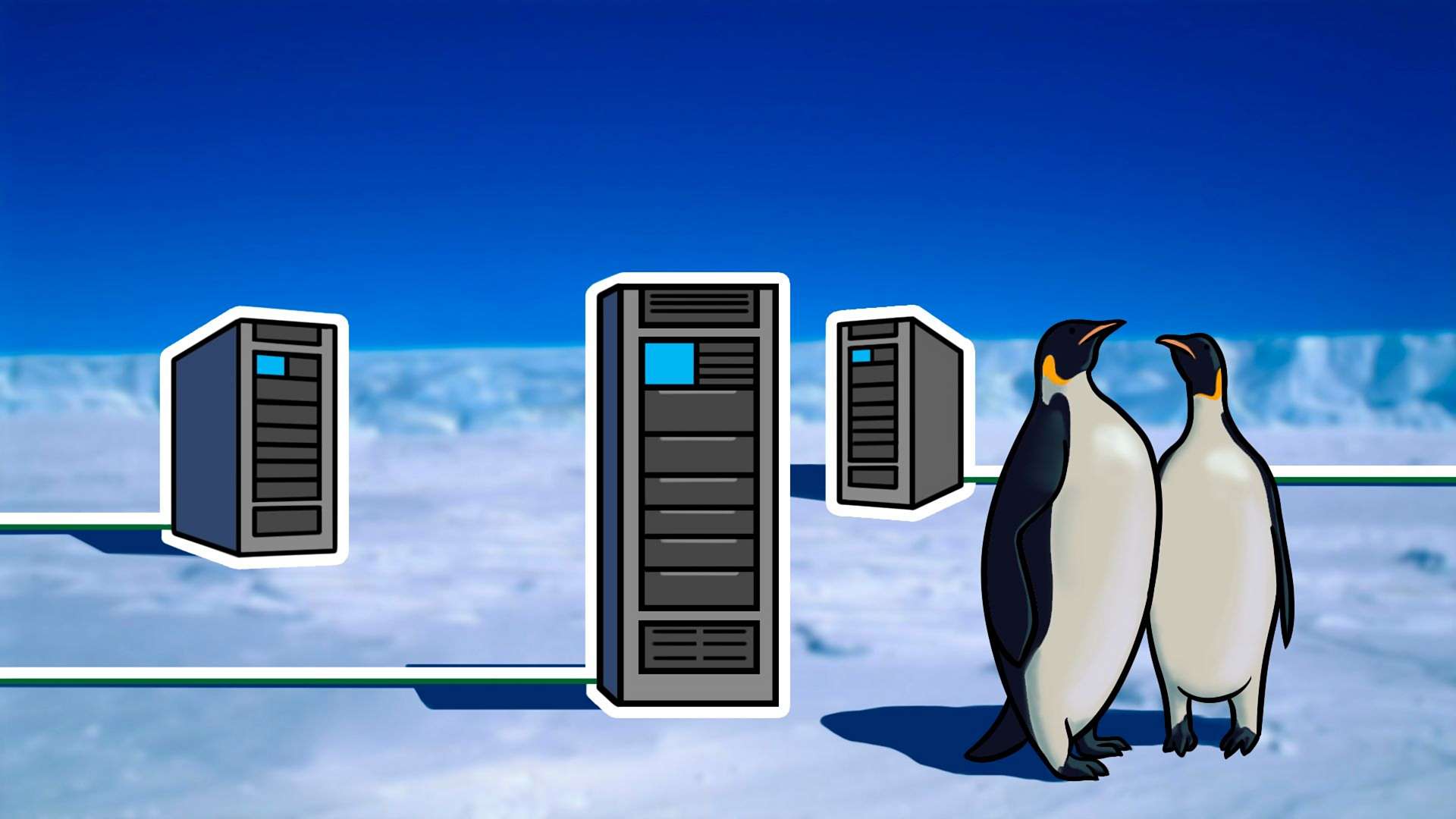 News of the cooling systems market for data centers

Cooling is one of the most expensive items of operating costs of any data center. With the increased use of servers for high density cloud services, the temperature issue has become even more expensive. In 2017, the cost of maintaining the temperature regime is 40% of all consumed electricity.
When designing and creating a data center ecosystem, there were always two main questions: how to effectively use energy and how to correctly correlate the power consumed by the data center equipment to the capacity that is used to cool this equipment. Today there is one more aspect of this problem. While Intel, AMD and other component producers for the data centers solve the problem of reducing the heat produced by the equipment, the density of their servers continues to grow.

Popular graphics processors, high-performance servers, memory modules of 2-units servers only "warm up" the DC more and more. Only the appearance of SSD had the opposite effect and practically do not produce heat.

Data centers are starting to take an example from ordinary users who have been using liquid cooling for a long time already. Now, this type of cooling is more expensive than the established one, but analysts say that with time, liquid cooling technologies will become cheaper and more efficient due to the use of the newest cooling materials. The liquid provides more efficient cooling compared to air, so this technology is often used in high-performance computers.
IT and telecommunications industry will continue to dominate the data center cooling market, as the demand for data storage and access increases day by day. All due to the fact that the growth in the number of smartphones and Internet devices of things entails and an increase in the growth of peripheral networks, which, in turn, will require. And again we return to the logical connection any increase in equipment will require significant cooling.