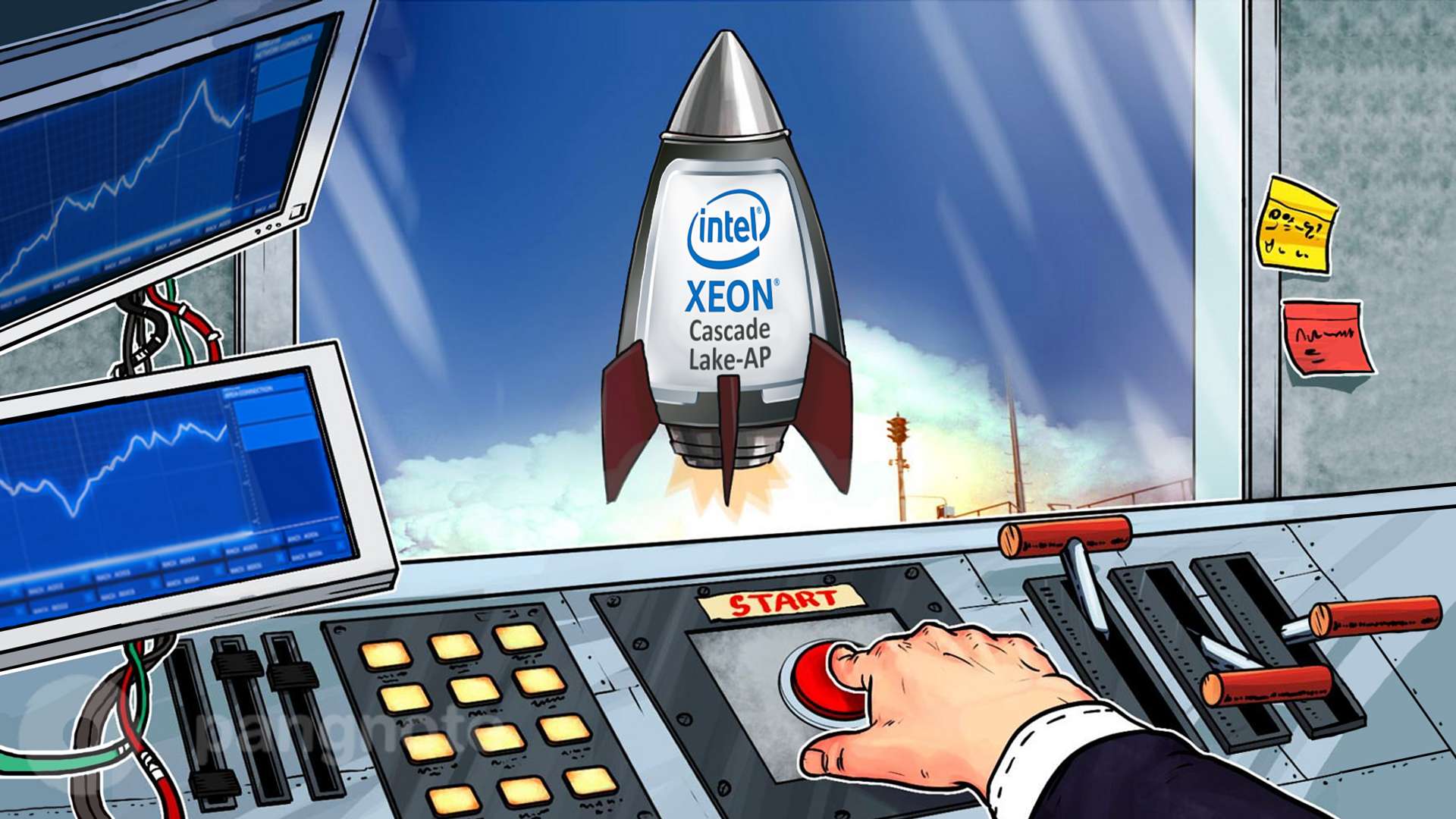 Intel has shared its plans for the release of 14-nm server processors Cascade Lake-AP. In addition to the older models of the AP series, simpler CPUs with an SP index are expected, as well as enthusiast X-processors. A full launch of the entire family is scheduled for the first quarter of 2019, and some of the information will be presented at SC18, although deliveries of new products to customers will begin as early as this quarter. To date, Santa Clara has confirmed that 48-core Cascade Lake-AP will have a multi-processor MCP layout. For the first time a multichip assembly (in the form of MCM) appeared in the Paxville Xeon family, that is, more than 10 years ago, but with time it was abandoned. Moreover, while promoting the CPU Skylake, Intel separately emphasized the advantages of a monolithic layout in comparison with the Zen CCX modules. Well, in this case, the UPI will be used for communication between the crystals of senior Cascade Lake, as well as between sockets.

Cascade Lake-AP will receive hardware patches against some Specter / Meltdown class vulnerabilities and the like. Regarding Skylake-SP, the new cache has optimized the cache memory structure, increased operating frequencies and implemented AVX-512 / VNNI instructions. The latter are intended to speed up computations within the framework of depth learning and applications using artificial intelligence (AI).

The scope of the 48-core Cascade Lake processor is limited to only 2S servers. Scaling to 4- and 8-socket systems will be available for other members of the family. Given the potential size and heat generation of new processors, we can safely assume that the AP- and SP-models will receive different sockets.

The memory controller has also changed, and now each CPU has 12 channels, and there is native support for the Optane DC Persistent Memory modules, unlike Skylake-SP, which requires an additional software layer for collaboration between classic DRAM and Optane. New modules are available for selected Intel partners from August 2018.

In addition, the company recalled Xeon-E for low-cost single-processor servers and workstations. This CPU family was introduced in the summer and can only offer six-core models. They all use the architecture of Coffee Lake, the possibilities of which are well studied. Intel especially emphasizes the presence of SGX extensions, since the Coffee Lake processors do not have native protection from Meltdown and Specter. The support of 128 GB of RAM mentioned on the slide instead of the current 64 GB of these chips will receive in early 2019 by updating the BIOS.