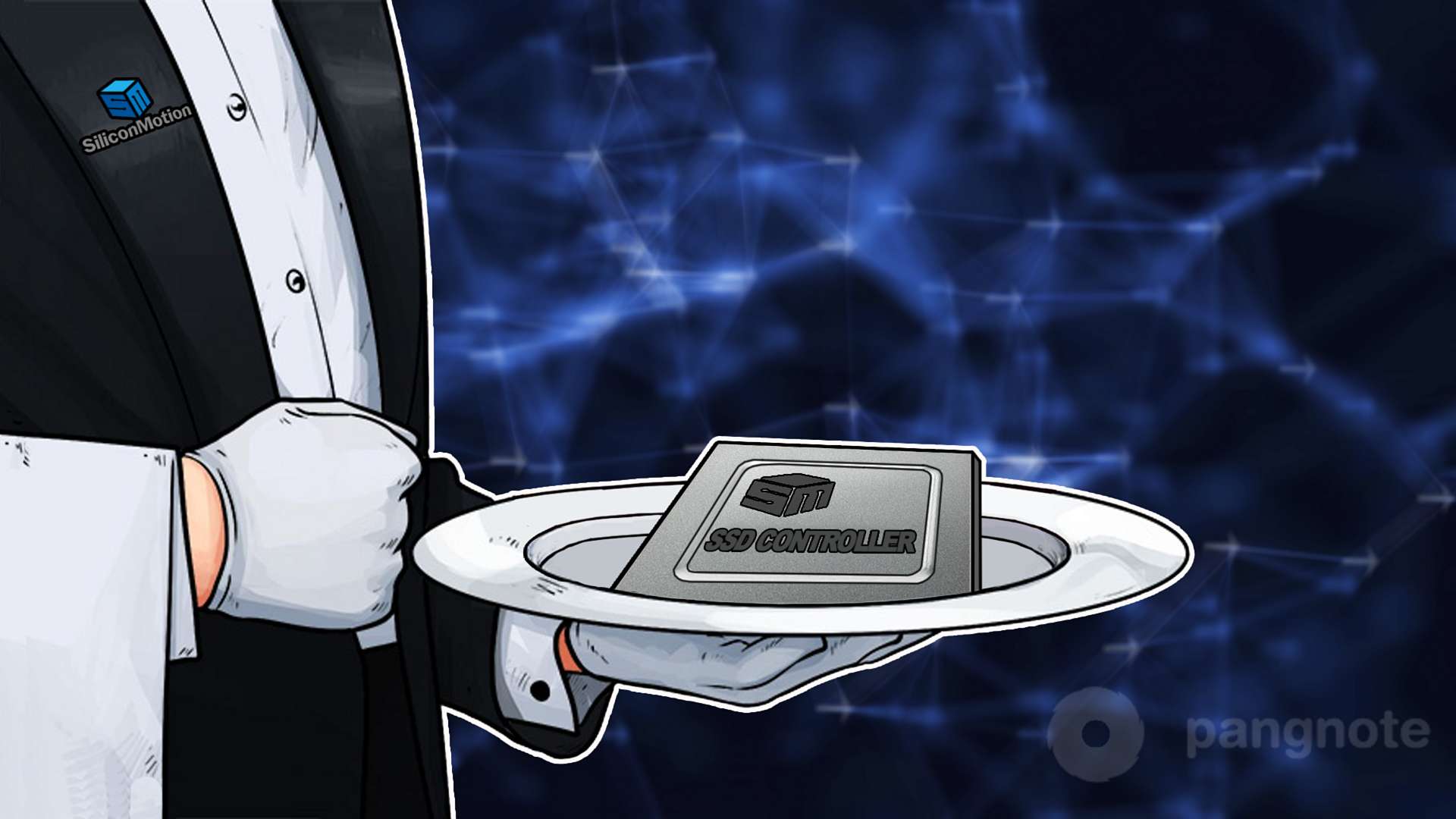 Taiwanese company Silicon Motion announced the development and launch of a new NAND memory controller for the release of enterprise-class SS22 SM2270. The development of the new product has become a confirmation of the company's policy of avoiding dependence on the consumer SSD market. The market for servers and supercomputers is bigger than the market for home devices. Therefore, every developer seeks to dive into the corporate environment whenever possible.

Silicon Motion SM2270 controller has one yet unique feature. It can operate in one of two modes: as a normal controller with a PCI Express bus with support for the NVMe protocol or in the Open Channel mode. To do this, the controller is equipped with a regular or customized firmware upon the request of customers. In the Open Channel mode, which only penetrates the drive market, control over the SSD memory array is given to the operating system. For example, a preliminary version of the Open Channel specifications is supported by the Microsoft Denali environment. According to the developers, in some scenarios the operating system will cope better with data management on the SSD than the controller integrated into the drive. In any case, it will be possible to manage data in storages more diversely.

Silicon Motion SM2270 controller relies on the powerful "tripled" dual-core ARM Cortex-R5 architecture. The interface supports up to 8 PCI Express 3.0 lanes with support for the NVMe 1.3 protocol. 16 channels lead to the NAND memory array, which gives the maximum SSD capacity up to 16 TB. All NAND memory types are supported, including the latest 96-layer 3D NAND with TLC and QLC cells. The maximum throughput of the controller in reading random 4-Kbyte blocks reaches 800,000 IOPS.

In addition, the controller SM2270 supports a number of proprietary technologies Silicon Motion. This is the power loss protection of Power Loss Protection, the 6th generation of NANDXtend technology, which includes error correction with machine learning algorithms, as well as end-to-end data loss protection using SRAM or DRAM buffers. Finally, the new controller can operate in an extended temperature range, ensuring data integrity in a challenging working environment.