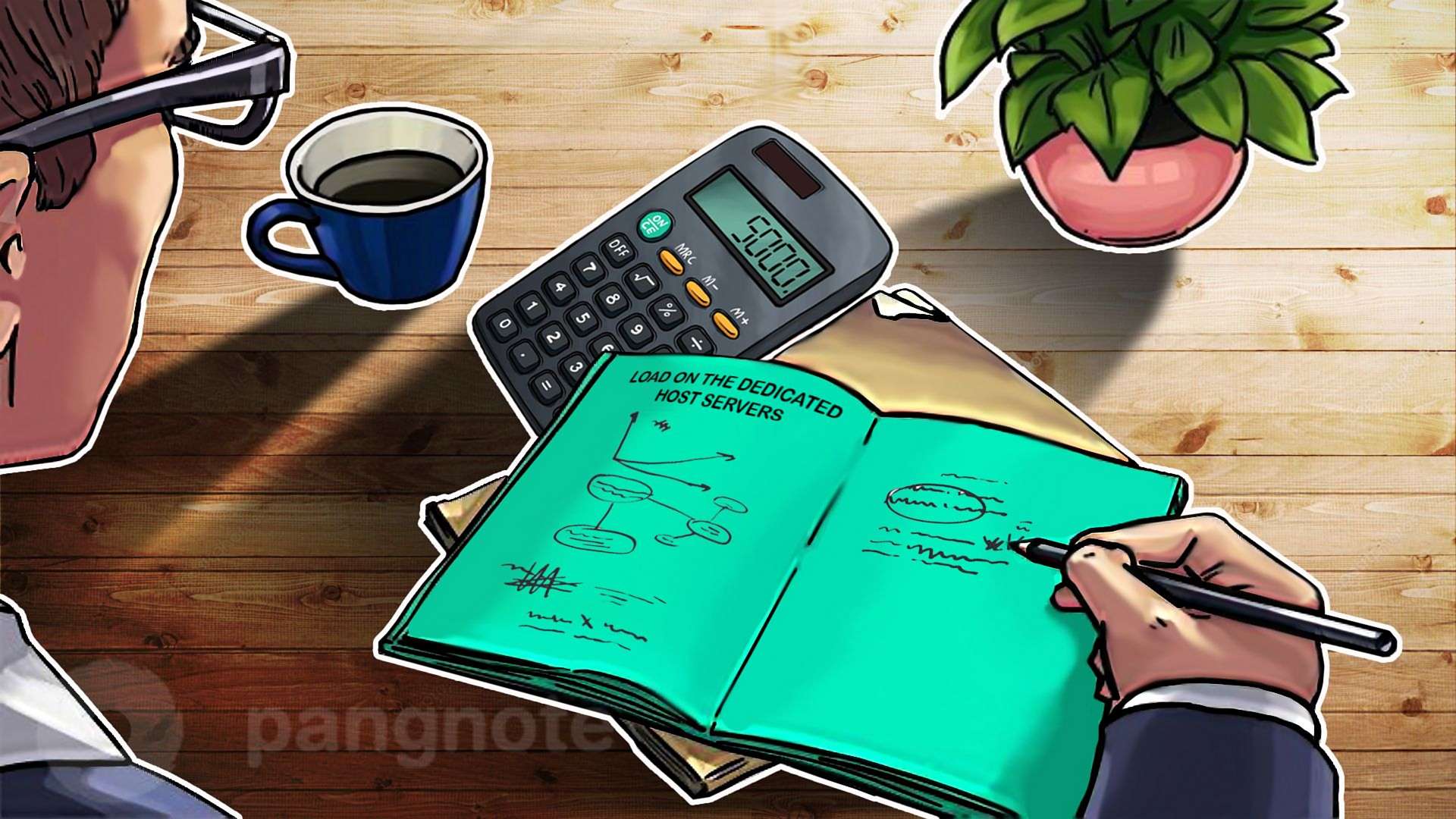 How to calculate and what determines the load on the dedicated host servers?

To find out how loaded the server is on the Linux operating system, use the average load value load average. It shows how many processes are currently in the queue to be executed. At high rates, the processes that stand in a queue are obliged to wait until the others run out so that the hosting resources are released. Thus, the running time of certain processes becomes too long. As a result, with a high load on the server in Linux, it turns out that too many processes accumulate in the queue and the site can stop processing them altogether.

What are the reasons for Window dedicated servers high load:

• disk load is too high;

• high load on the network port;

Three values in load average show how many processes on average are waiting for execution in time intervals: one, five and fifteen minutes. In theory, it would be good if this value did not exceed the number of cores of your processor. As a rule, when hosting a dedicated server, the user rarely gets more than one core. For this reason, load average should not exceed 1-1.5, otherwise delays may occur. Since one core cannot perform more than one process at a time, and its scheduler seeks to allocate resources so that they are enough for each process, there is an illusion that processes are running simultaneously. But some processes are necessarily in standby mode. When considering dedicated host servers rental, we can say that:

• at load average (average load) is less than one - there is no load;

• with an average load from 1 to 3 - there is a load, but it is considered normal;

• with an average load of 3 to 10 - a strong server load, it is worth thinking about finding the cause and its solution;

• with an average load of more than 10 - overload, you need to solve the problem;

• with an average load of more than 20 - it is difficult to get a response from the server due to strong lags.