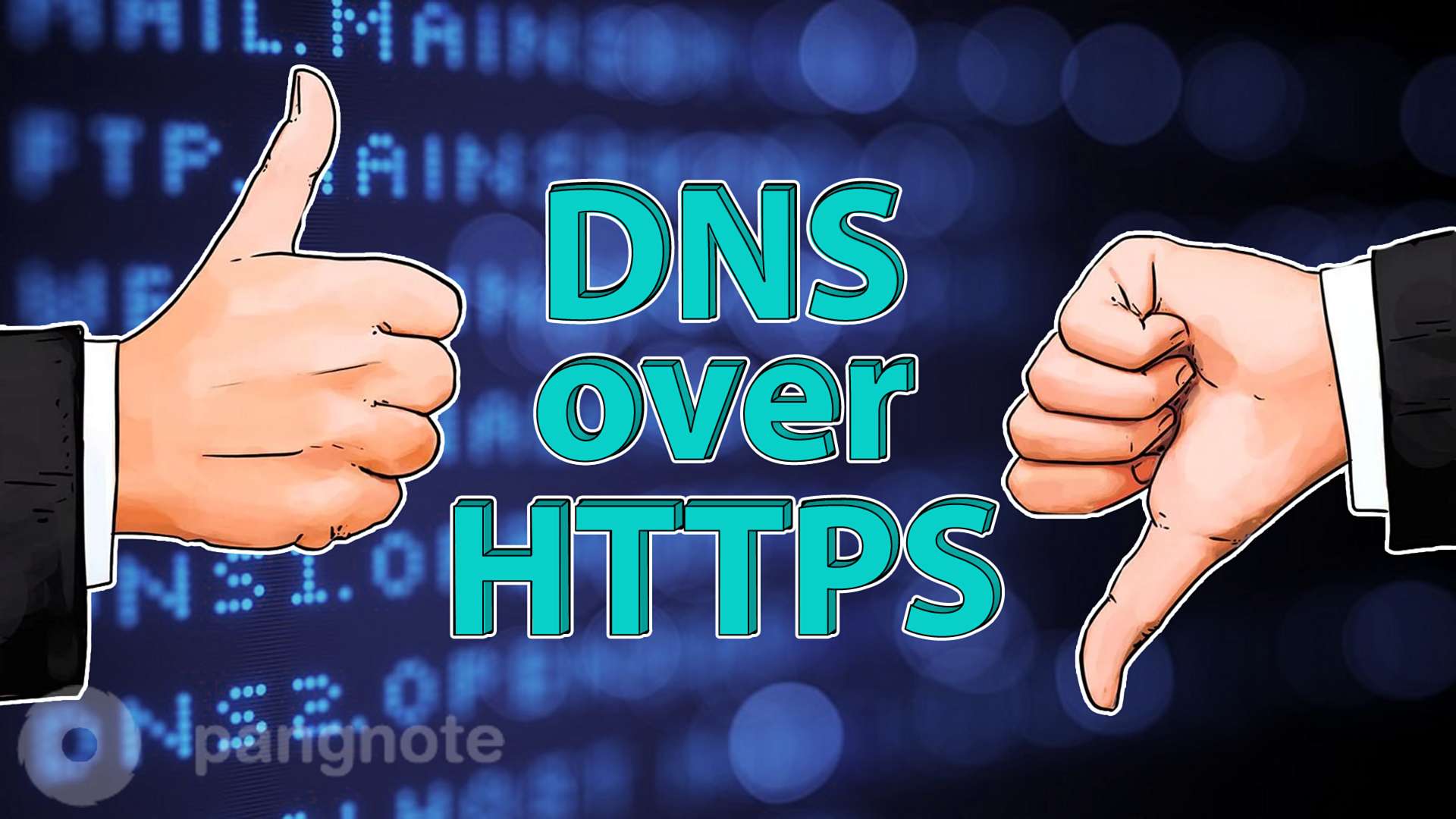 The DNS protocol does not encrypt user requests to the server and the responses to them. Thus, queries contain the names of the hosts that the user is visiting. From here it is possible to “overhear” the communication channel and intercept unprotected personal data.

What is DNS over HTTPS?

To remedy the situation, the DNS over HTTPS standard was proposed. The IETF began working on it in May 2017. It was written by engineers from ICANN and from Mozilla. A feature of DoH is that requests to determine IP addresses are not sent to a DNS server, but are encapsulated into HTTPS traffic and transmitted to an HTTP server, on which a special resolver processes them using an API. DNS traffic is disguised as normal HTTPS traffic, while client-server communication occurs via the standard HTTPS port 443. The content of the requests and the fact that DoH is used remain hidden.

Critique of the DoH standard

Not all industry participants positively responded to this decision. Opponents of the standard believe that DoH is a step in the wrong direction and it will only reduce the level of security of the connection. The most dramatic about the new protocol is one of the developers of the DNS system. In his opinion, the new technology will not effectively control the operation of networks. For example, system administrators will not be able to block potentially malicious sites, and ordinary users will be deprived of the possibility of organizing parental control in browsers.

What is the future of the protocols

According to experts, it is not yet clear which way to protect DNS queries will become more common. Now both Cloudflare, and Quad9, and Alphabet support both standards. If DoH Alphabet is used in the Intra application, then the DoT protocol was used to protect the traffic in the Android Pie. Google also included DoH and DoT support in Google Public DNS (and the introduction of the second standard was not announced at all).

The final choice between DoT and DoH will depend on users and providers, and now none of the standards have a clear advantage. In particular, according to IT specialists, for the widespread adoption of the DoH protocol in practice, it will take a couple of decades.