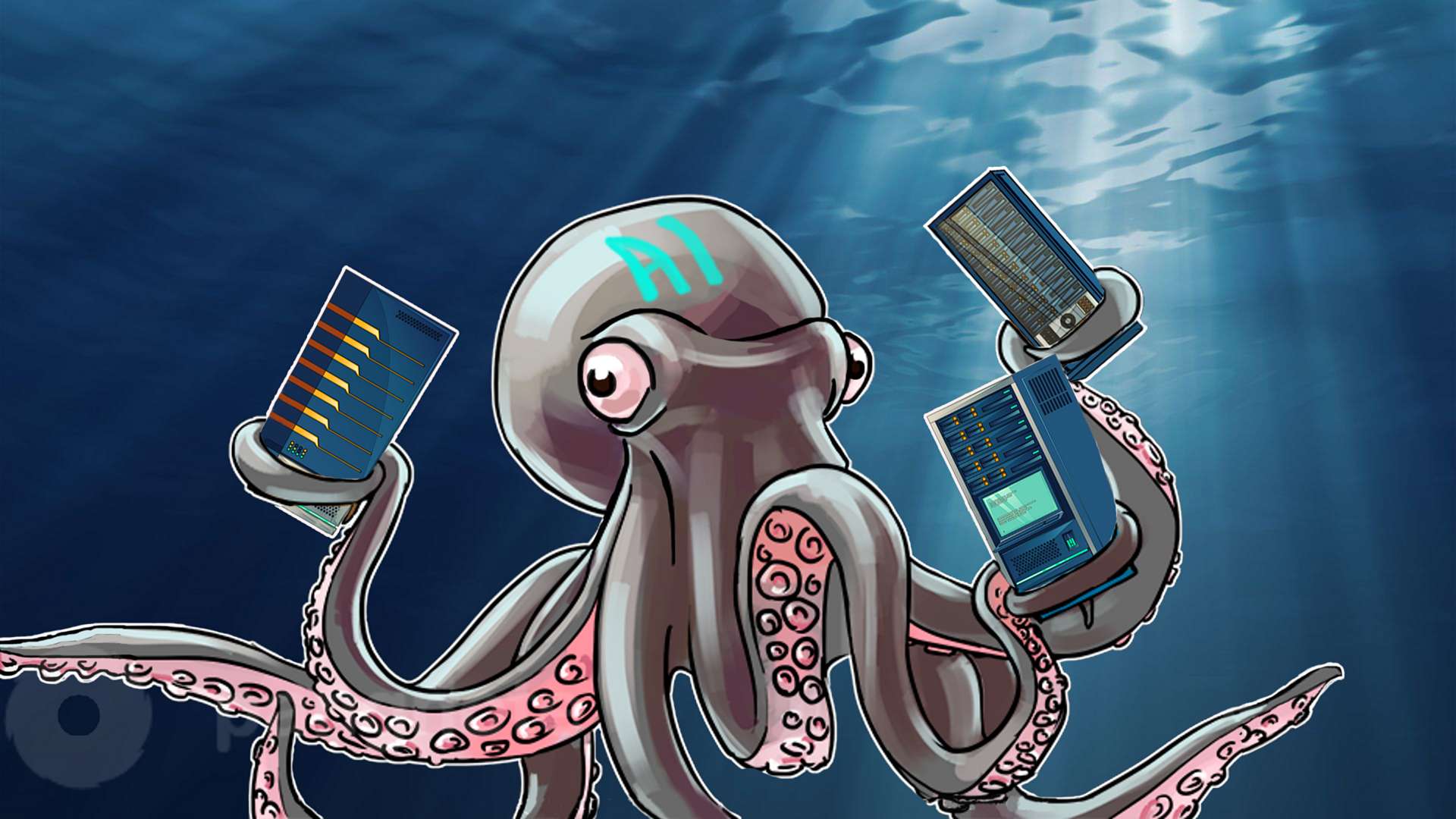 AI systems optimize the cooling of servers in DC

AI gives administrators in the data center recommendations on how to optimize server power consumption. The solution reduced energy costs for cooling systems by 40% and reduced the PUE by 15%.

According to the data center operators, the hints of the machine algorithms were useful in the work, but it took too long to process them. Therefore, it was decided to fully transfer to intelligent solutions the management of air conditioning systems. This should relieve the operators of the data center, as those would have to only fine-tune and control the entire process.

The next two years the company improved its AI system, and now it fully controls the cooling of the server rooms. For example, the machine algorithm "guessed" that in winter cold air more strongly cools the water in the chillers, and took advantage of this to optimize electricity consumption. This reduced energy costs by another 30%.

The entire cooling system in the data center is monitored by thousands of physical sensors. Data from them enter the input of the AI ​​system deployed in the cloud. This is a neural network of five hidden layers with 50 neurons in each.

It works with 19 different parameters, among which is the total load on the servers, the number of running water pumps, the humidity in the street, and even the wind speed. Every five minutes, the system reads the sensors and uses them to optimize the PUE value.

It builds a list of forecasts, as this or that change in the system will affect the power consumption of the data center and the temperature in the engine room. From the list, the most effective actions are chosen, which will reduce energy consumption more than others and will not lead to malfunctions in the work of the data center. Further, these instructions are sent back to the data center, where the local control system again checks whether they meet the security requirements.

Since the AI ​​systems have shifted some of the responsibility for the operation of services like Google Search, Gmail and YouTube, the developers have provided a number of protective measures. Among them are algorithms for calculating the uncertainty index. For each of the billions of possible actions, the AI ​​system conducts an assessment of the reliability and immediately eliminates those of them that have a low score.