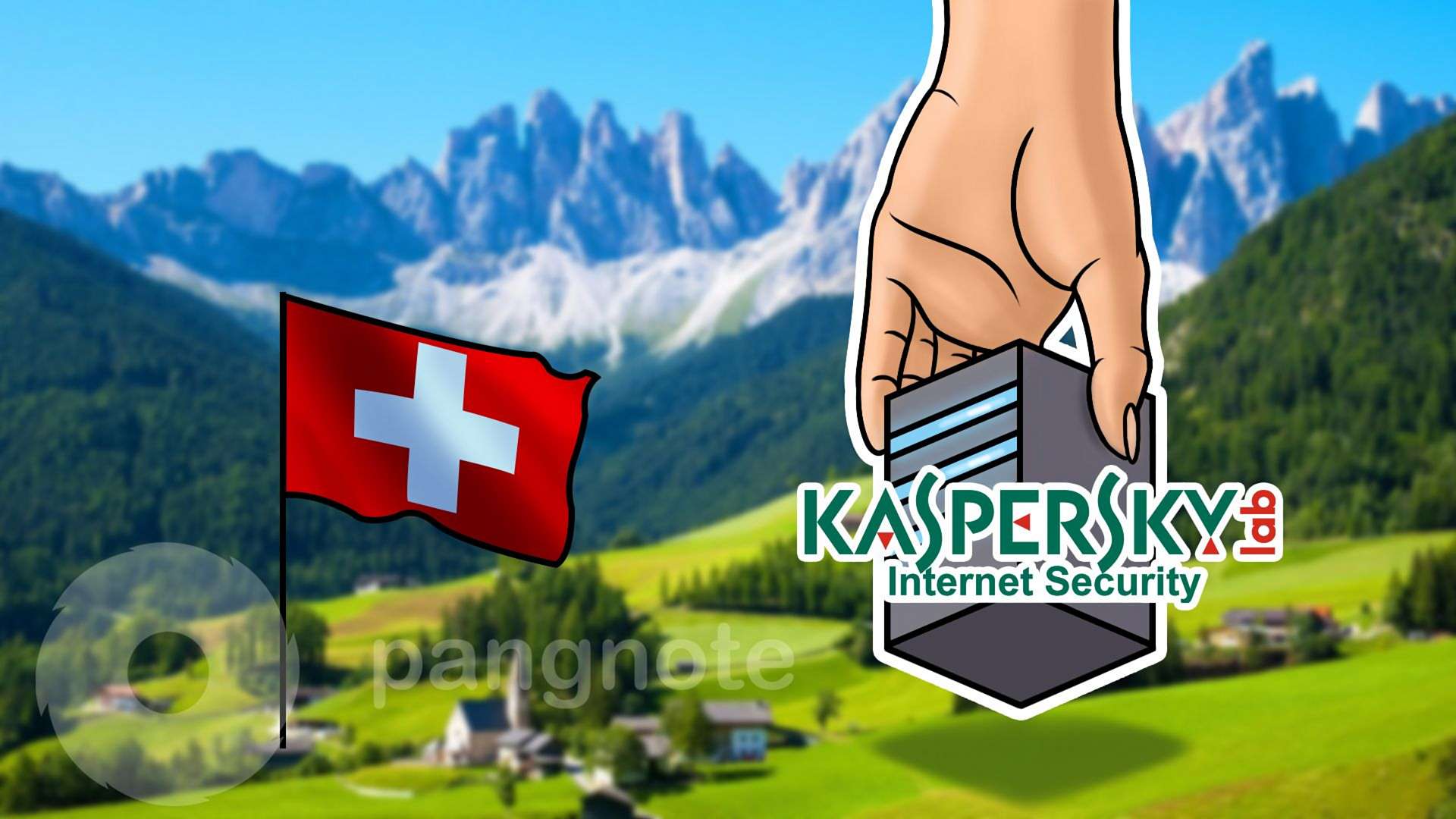 Kaspersky Lab is building a data center in Switzerland

Russian IT company Kaspersky Lab intends to open a data processing center in Switzerland. It would seem that this news is not surprising because Switzerland has been a magnet for foreign companies for many years. Only in the current situation is the important fact that the British and US authorities suspect the IT company of espionage.

London and Washington suggest that the company uses its software to monitor the users of the antivirus. The history of mistrust of the United Kingdom and the United States stretches almost throughout the entire existence of Kaspersky Lab. Both countries have already banned the software, ordering it to be uninstalled from the computers of their state bodies.

Considering this facts, the opening of a data center in neutral Switzerland looks like an excellent chance to "escape" to a jurisdiction where "British and American hands will not reach." Plus, the company will have access to the latest infrastructure and a loyal tax system.
The construction of a data center in Switzerland is planned to start within "the next few weeks" and finish by 2020. The head and founder of the company Eugene Kaspersky has already aprooved the project, like the Swiss authorities - they are ready to give him "unconditional support". Kaspersky Lab in Switzerland will be able to analyze suspicious data of several million users in Europe and the US from its Swiss data center. Information on other customers will be sent directly to the data center in Moscow.

To ensure greater transparency, the third independent party will monitor the operation of the data center in Switzerland. This measure will make sure that all user data is processed properly. Such a decision should at least partially satisfy the desire of foreign authorities to control actions of the Russian IT company.