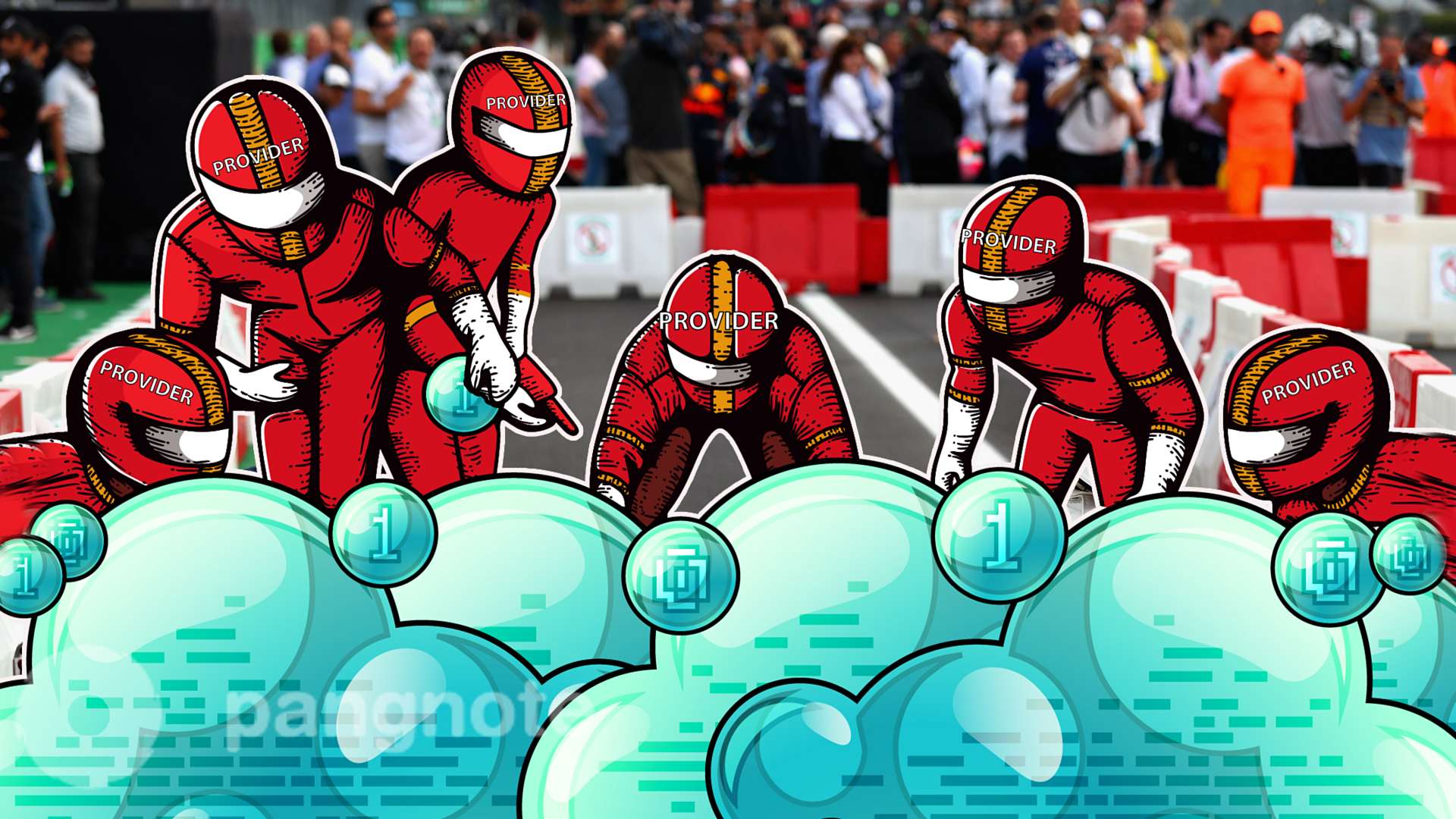 How provider can help company with disaster recovery

As a result of the conversion of companies to the use of several cloud providers and the use of large data in critical applications, disaster recovery plans (DRs) should be revised, and possibly sent to the trash and re-created. Enterprises should involve cloud providers in developing and testing recovery plans. What are the new DR elements that CIOs need to consider, and how to get the IT department to develop a DR plan despite being involved in other projects?

Develop a DR strategy that complements the hybrid cloud plan.

Today, most cloud providers provide standard SLAs for average recovery time, average response time, etc. Require a set of SLAs. Among them there must be an agreement regarding DR and the time during which the provider guarantees the restoration of your applications and data.

Test DR together with the providers.

Contracts with providers should also include annual DR testing with the provider. Once such testing failed. It was a hybrid model. The production ERP-system worked in the data center of the company. In case of its fail the loads were transferred to the cloud. The testing of DR failed, although in both cases the same equipment was used. It turned out that there were small differences in the software versions, and that was enough. Without testing, the problem would remain unidentified.

Ask the provider for the presence on several sites to ensure fault tolerance.

Due diligence of the cloud provider assumes that he has several data centers in different regions. The best option is a provider with a data center near your company's headquarters and at least one other in the other region. This reduces the risk in the event of natural and other disasters affecting a certain region.