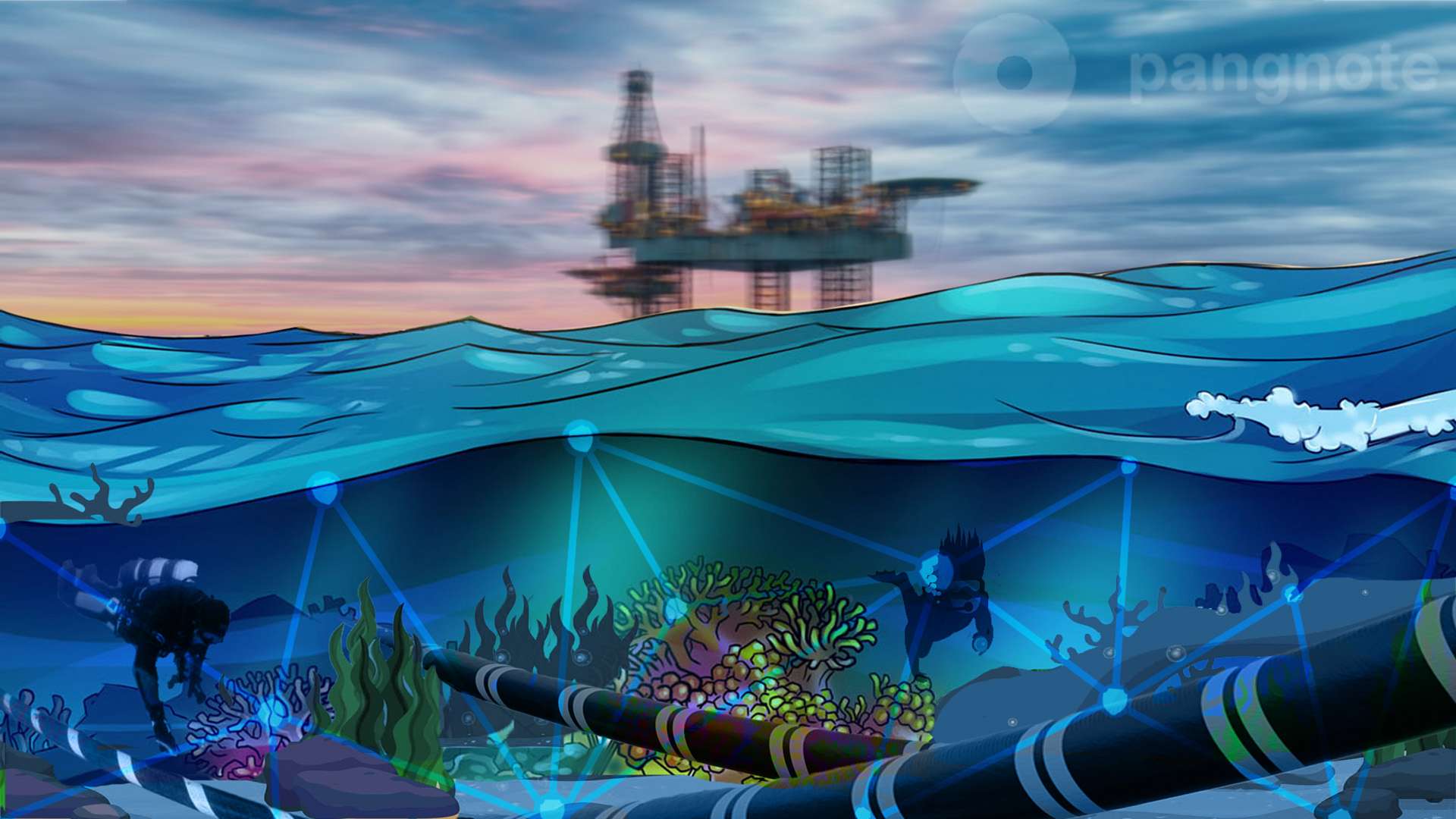 This week, a member of the US Federal Communications Commission (FCC) called for a new test of the submarine cables that carry nearly all of the world's internet traffic. “We need to take a closer look at cables with ground service stations in enemy countries,” said FCC Commissioner Jeffrey Starks. These include the four existing submarine cables connecting the US and China, most of which are partly owned by Chinese state-owned companies. ”

The United States has repeatedly expressed concern about China's role in handling network traffic and its potential for espionage. About 300 submarine cables, which carry up to 99% of the world's data traffic, form the backbone of the Internet. Starks noted that the FCC "must ensure that warring countries and other hostile actors cannot interfere, block or intercept messages they transmit."

Starks' announcement comes a few weeks after Google and Facebook ditched Hong Kong's Pacific Light Cable Network, which connects the United States to Taiwan and the Philippines. A segment of the cable to Hong Kong has already been laid, but it will not be activated after warnings from American intelligence agencies that Beijing may use this channel to penetrate American networks. A source from The Register found the situation amusing, given that the NSA was tapping submarine cables.

Second proposal is to consider increasing the FCC's authority over the use of submarine cables. Given that the problems associated with these cables will become more complex and important to our national security, we need to see if our regulator (authority) is sufficient to meet the current challenges.