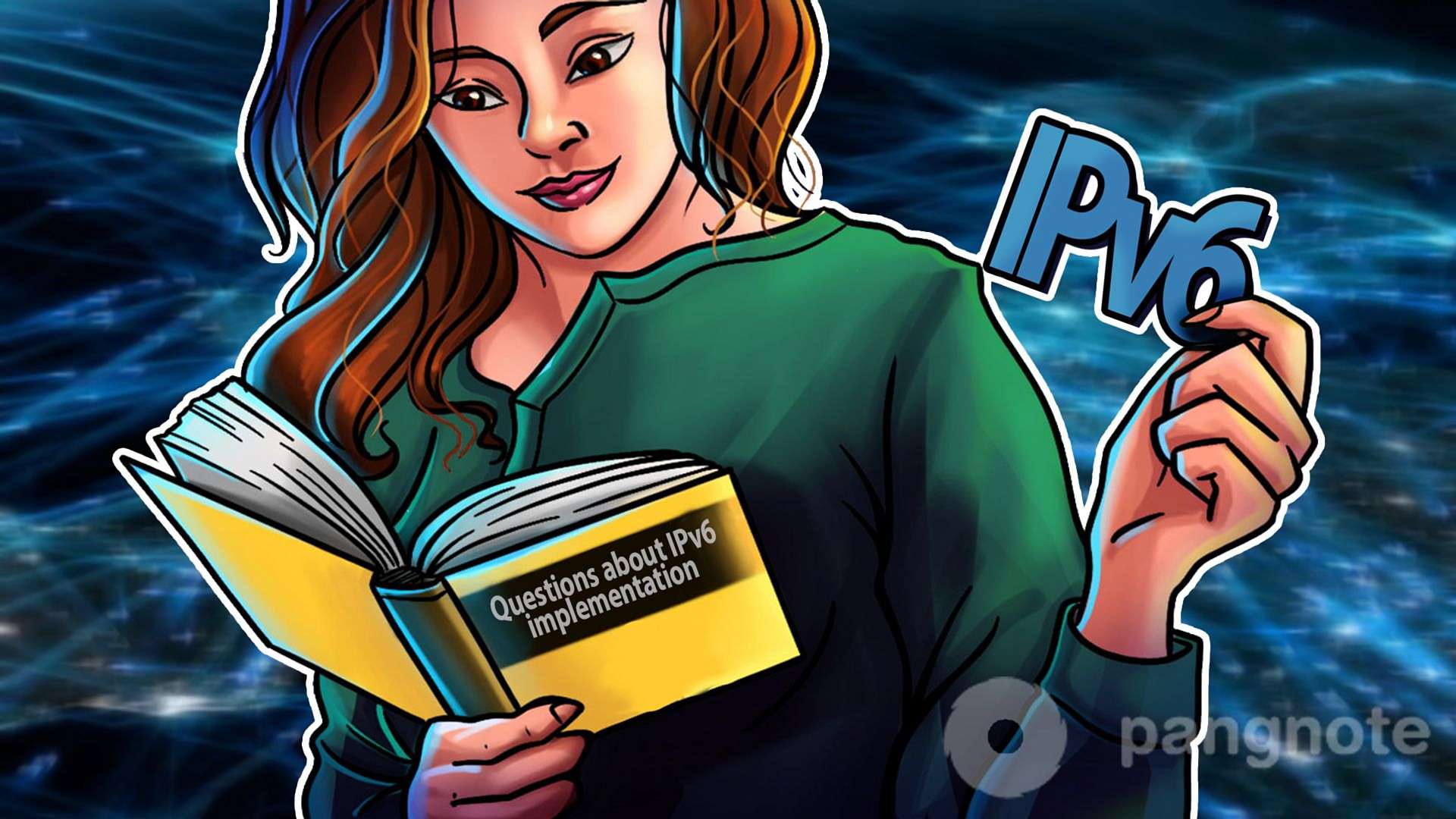 What questions about IPv6 implementation should you ask yourself?

The most important factor in implementing IPv6 is overcoming the limited IPv4 address resources. IPv6 offers an almost unlimited supply of addresses from today's point of view, which is considered as one of the critical factors for the development of future applications - the ubiquity of the mobile Internet, peer-to-peer applications, etc.

IPv6 is not compatible with IPv4, however. This means that a device supporting only IPv6 cannot communicate directly with an IPv4 device. This fact greatly complicates the transition to IPv6.

Another factor explaining the inadequate pace of IPv6 adoption is the lack of strong drivers. The problem inherent in many technological changes is that at the initial stages of implementation, until a mass level is reached, the advantages (both technical and economic) of the technology are manifested only to a small extent. After reaching the “critical mass”, the situation changes radically in favor of the new technology and its implementation is accelerated by clear and more natural factors. Such a critical point can be considered the moment when connecting a new IPv6 device will be cheaper than a device that supports IPv4.

A low level of implementation also negatively affects the general awareness of IPv6, the lack of the necessary level of qualification and knowledge in this area, as well as the insufficiently effective process of developing and improving equipment through a cycle of real use and support.

IPv4 cannot satisfy the long-term need for targeted resources in the form we are used to today. Forecasts show that the pool of free addresses will be exhausted at the level of Regional Internet Registries in 2012. However, new and future applications and devices requiring constant communication with the Internet - mobile devices, sensor and RFID networks, distributed computing and gaming applications - only increase the need for addressable resources.

It should be expected that mechanisms will develop (some already exist today) that will allow the Internet to evolve in the face of a lack of IPv4 addresses, and at the same time using IPv4. For example, more efficient use of address space using NAT technology. Resource reallocation processes, such as through the sale and purchase of addresses, will also extend the viability of IPv4. However, these mechanisms are not a solution to the problem, but only offer some delay. At the same time, these changes will lead to a complication of the network architecture, restrictions on possible network applications and, as a result, an increase in maintenance costs and a decrease in the dynamics and innovations in the development of the Internet. The result of these changes may be an increase in cost and at the same time a decrease in the value of Internet services for users.

In some cases, the decision to implement IPv6 in the public sector of the economy (for example, a requirement for government agencies) is a strong incentive for IPv6 for service providers and equipment providers working with these institutions.

Due to the much larger available address space, service providers can simplify network structure and eliminate the use of NAT technologies. As a result, user applications will be able to establish direct communication with each other (the so-called end-to-end principle). This is primarily important for supporting peer-to-peer applications such as Bittorrent and Skype.

In addition to more efficient support for mobile applications, IPv6 has virtually no restrictions on network size. This may be a critical factor.