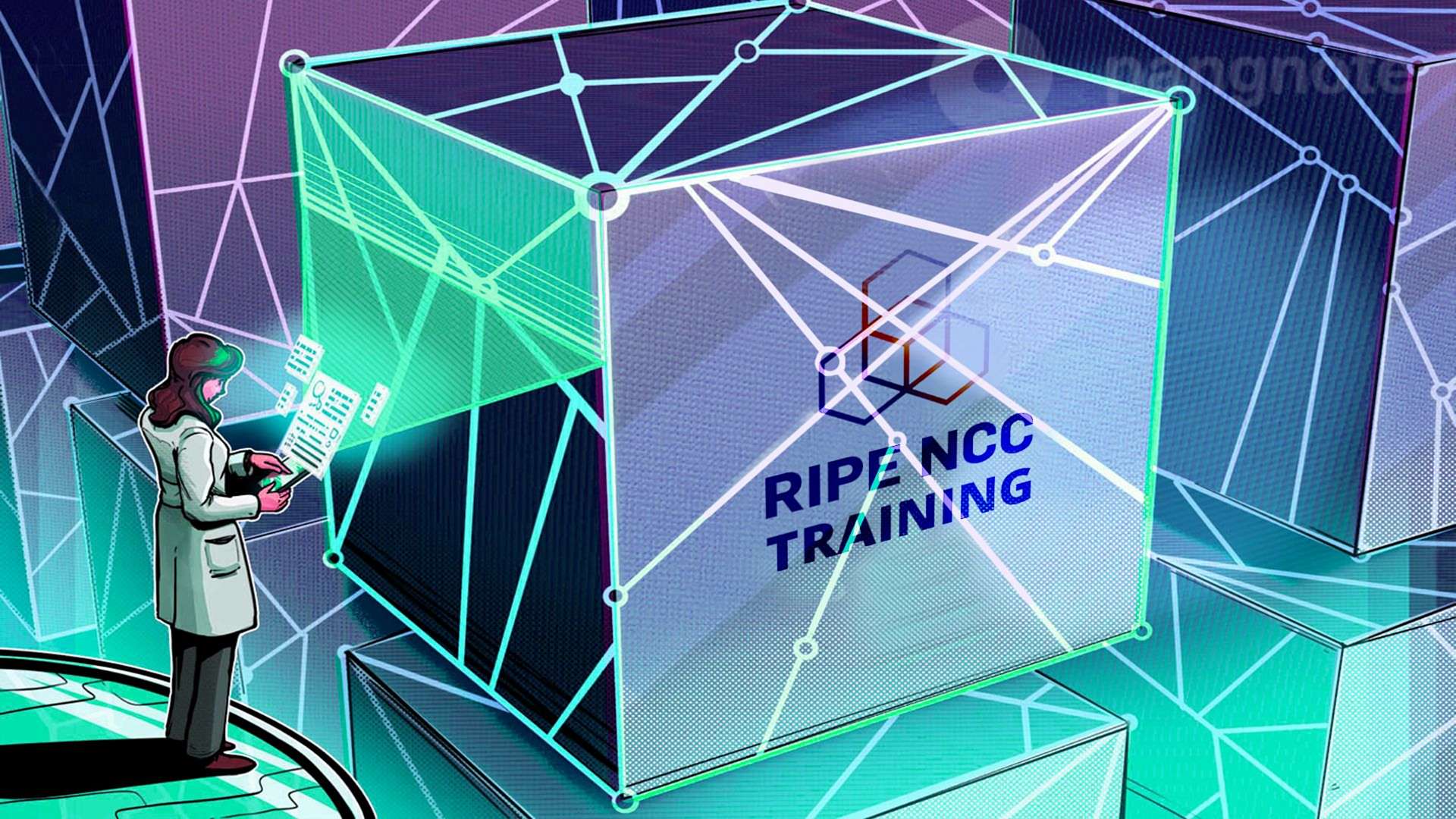 Thus, all 4.3 billion network addresses are distributed, which means the impossibility of allocating them to providers, companies and large suppliers of network infrastructure.

Of course, there are still addresses that can be issued repeatedly. However, RIPE specified that their number is not enough to maintain the current dynamics of the development of the global network. According to the registrar, the needs of operators include millions of addresses. However, neither the introduction of CG-NAT translation nor resale will produce a long-term effect. These are all temporary measures.

The same palliative is the measure for issuing addresses from the pool of returned blocks. They will be issued only to LIRs that previously did not receive IPv4 addresses and only in blocks of no more than 256 (/ 24) addresses. The real alternative is switching to IPv6. However, this will require upgrading the network infrastructure.

At the moment, the share of IPv6 is approaching 30%, in the leaders of Europe and the USA. But the countries of the post-Soviet space have little coverage of IPv6, although certain actions are being taken in this direction.