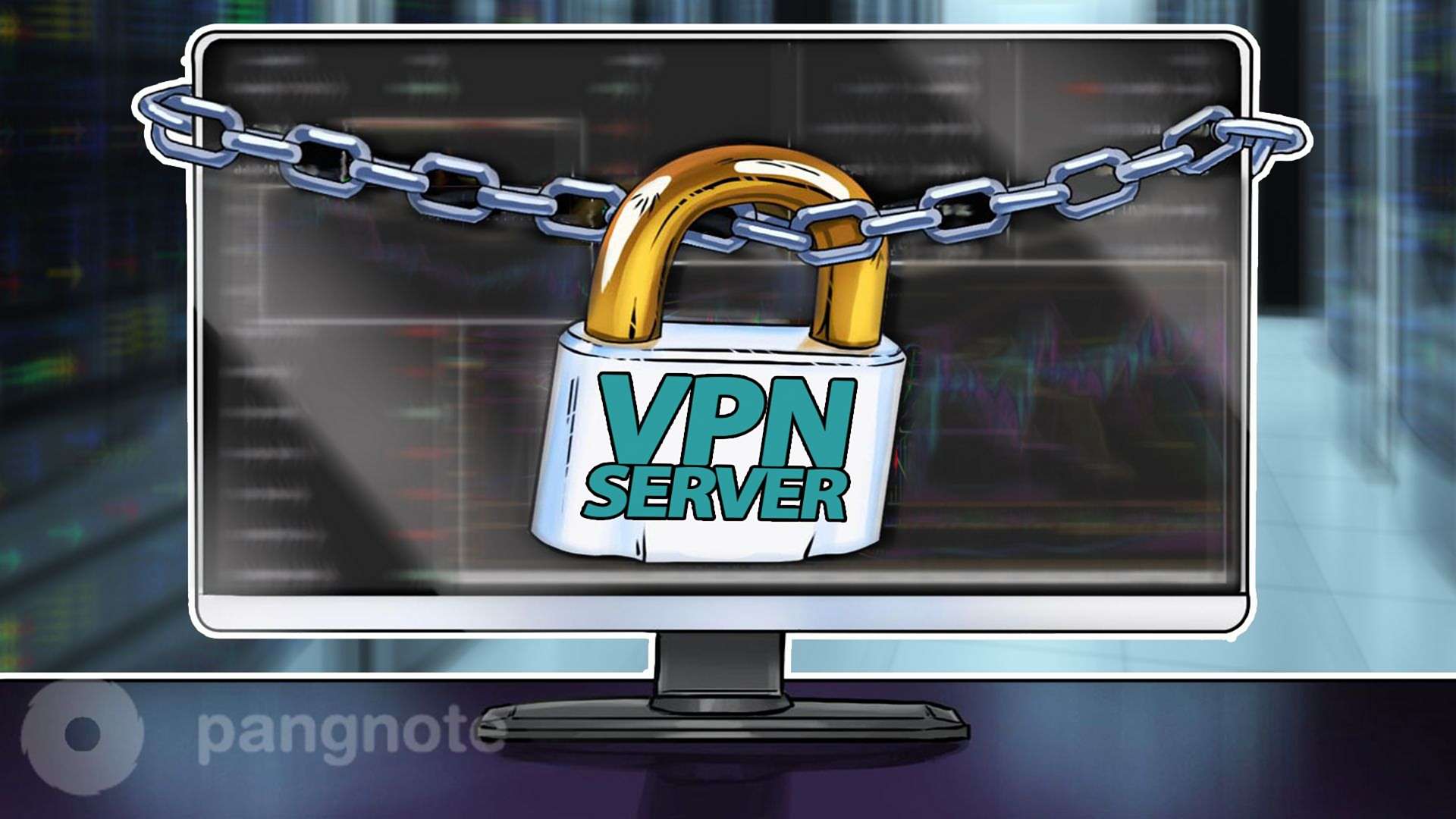 VPN technology allows you to create separate virtual private networks within existing ones. A private network is called because it is secure and its connection is encrypted. To establish a connection, a request is made to the VPN server, after which the authentication data is checked and the connection is encrypted, creating a so-called tunnel between the client and the VPN server and VPN app. A virtual network is called because using a VPN you can combine geographically distributed devices into a single network. At the same time, for users it looks as if the computers are on the same network, although, in fact, users may be located outside the office or even in different countries.

VPN networks are divided into different types depending on the protocol used. The most popular implementations are as follows:

• PPTP is a point-to-point tunnel protocol that was released about 20 years ago. This is both a plus and a minus. The advantage of this solution is that the protocol is universal and is supported by almost all operating systems (even very old ones).

• L2TP is a second-level tunneling protocol, in many respects similar to PPTP, but it is considered a more effective solution for building virtual networks. By default, the protocol also does not offer encryption, but is often used in pairs with other punctures (usually IPSec).

• IPSec - a set of protocols and standards specifically designed to create secure connections on the Web. The first edition appeared in the early 1990s and since then has been refined several times to meet modern trends and standards. IPSec provides a high level of reliability in terms of the algorithms used, but also requires proper configuration, which in some cases can be a problem.

• SSL / TLS is a set of cryptographic protocols aimed at creating secure connections. The most striking indication of the use of these protocols is the https prefix, as well as the green padlock symbol to the left of the site’s address in the address bar of the browser.

• SSTP is Microsoft's secure socket tunneling protocol based on SSL and included in the OS starting with Windows 2008 and Vista SP1. The protocol allows you to create secure VPN connections from anywhere (even outside the proxy) using HTTPS using the 443 open port. SSTP is quite simple to implement, because uses the functionality of other cryptographic protocols.

• protection from interception and listening to traffic

• access to limited or blocked resources by the provider