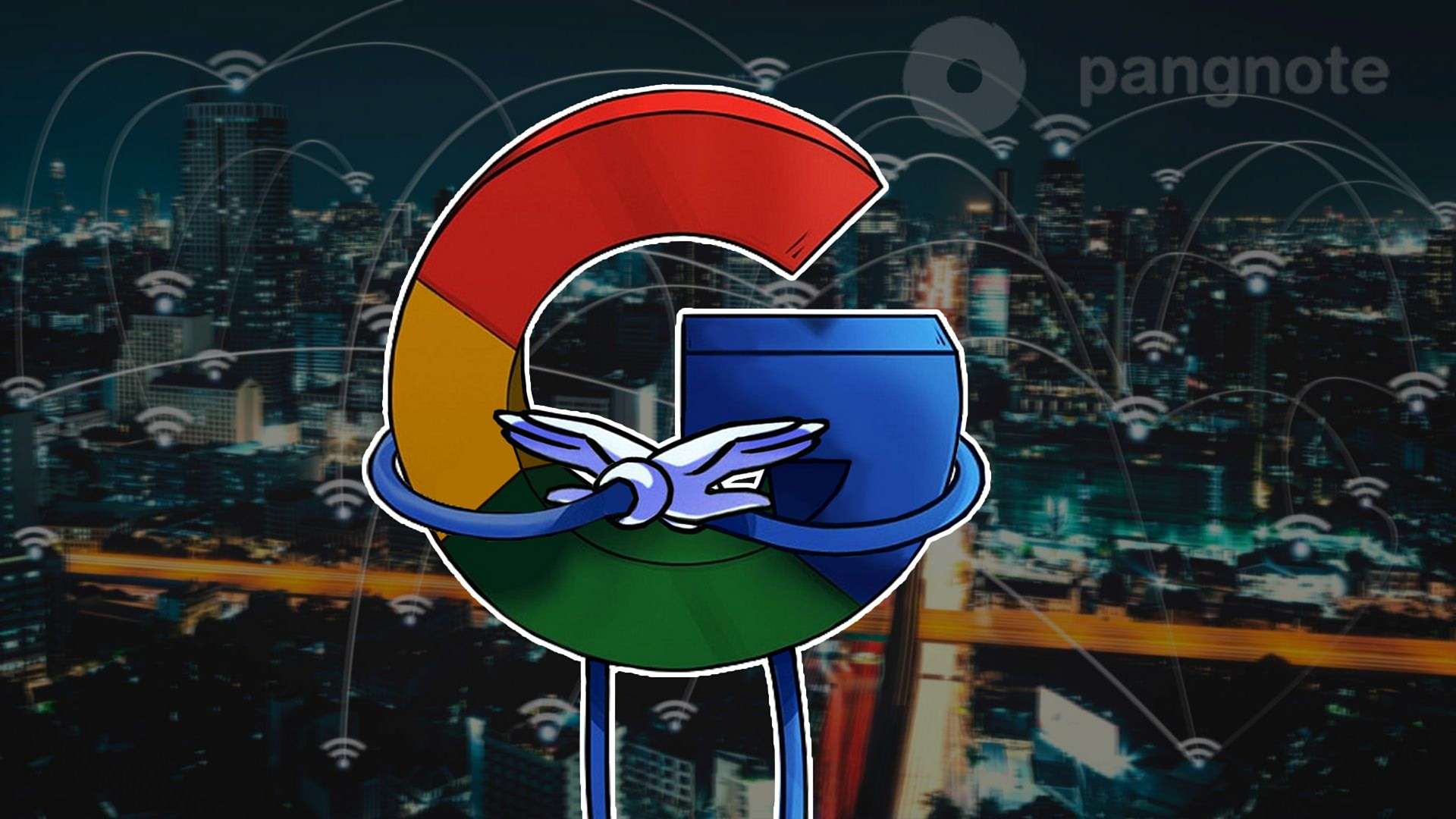 According to the chairman of Google's payment services, Caesar Sengupta, the closure of the project is associated with the cheapening of mobile Internet in many markets.

Google is rolling out its Google Station app, a project to develop free Wi-Fi worldwide.

Google Payments Services chief Caesar Sengupta said the program, launched in 2015, helped millions of people use the Internet and not worry about the amount of data they used. However, as mobile internet prices have fallen in many markets, the need for Google Station has disappeared. According to him, the company plans to discontinue the program this year.

Another reason for the closure of the project is that Google has found it difficult to find a sustainable business model to further develop the project.

Google noted that it has worked in Indonesia, Mexico, Thailand, Nigeria, Philippines, Brazil, Vietnam during the project. In addition, the company launched the program in South Africa three months ago.

For many years, Google has also been exploring ways to monetize Google Station. For example, a business started showing ads when a user logged in to connect to an online service.

Apart from Google, SpaceX is concerned about accessible internet. In 2019, the company launched Starlink, a SpaceX Earth-to-Earth satellite system for low-cost, high-speed Internet. In total, they plan to launch about 12,000 satellites of this type, which are designed for a full-scale network designed to provide broadband Internet access anywhere on the globe. There are currently 300 Starlink satellites in orbit.