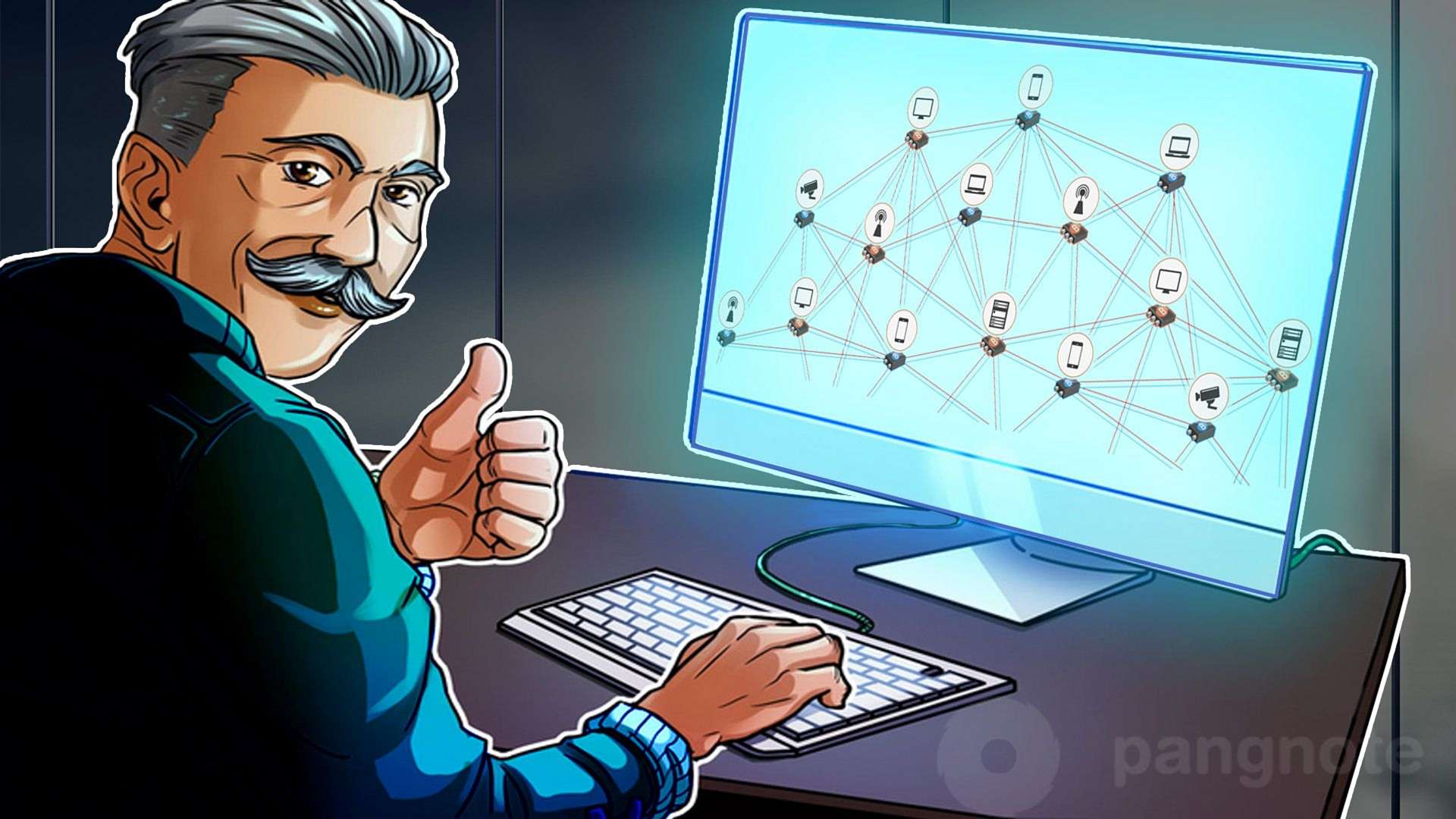 Will users be able to get kinetic infrastructure soon?

The terms composable infrastructure and server disaggregation have won their place in the minds of many IT staff as early as 2018, when the first technology outlines appeared in the industry that would allow for the creation of a fully composable infrastructure in the future. New technologies will make it possible to achieve full composability of resources, including even those resources that require extremely low latencies in the transmission of data measured in fractions of a microsecond, for example, SCM (storage class memory). The unique architecture of server chassis, in which there is no midplane between the servers and the switching modules, makes it possible to use high-speed switching technologies now, an example of which are the technologies described in the server standard of the future GenZ consortium.

Another key element on the road to kinetic infrastructure is the ongoing development of the server concept of the future from the GenZ consortium. Creating a fully composable infrastructure naturally requires the development of new I / O technologies that will enable shared access to all internal server resources, such as SCM, NVMe drives, GPU computers, and programmable FPGA coprocessors. The GenZ consortium’s work in creating these next-generation I / O technologies is the choice of the entire IT industry. The GenZ consortium includes more than 60 leading suppliers of IT solutions and components, and in the near future we will see more and more examples of practical implementation of technologies developed jointly by GenZ participants. While the research of the GenZ consortium will allow us to take a new step towards full composability of the IT infrastructure, we will soon see the emergence and mass distribution of new technologies that allow organizing shared access to various resources. An example of this class of solutions is NVMe over Fabrics technology, which allows any arbitrary set of servers to dynamically access a pool of NVMe SSD drives, while maintaining low latency during data transfer and thereby ensuring full-fledged performance of NVMe drives in a shared operating mode. Summarizing, we can confidently say that in the near future we will see an acceleration in the development of new technologies on the way to translating kinetic architecture into action.