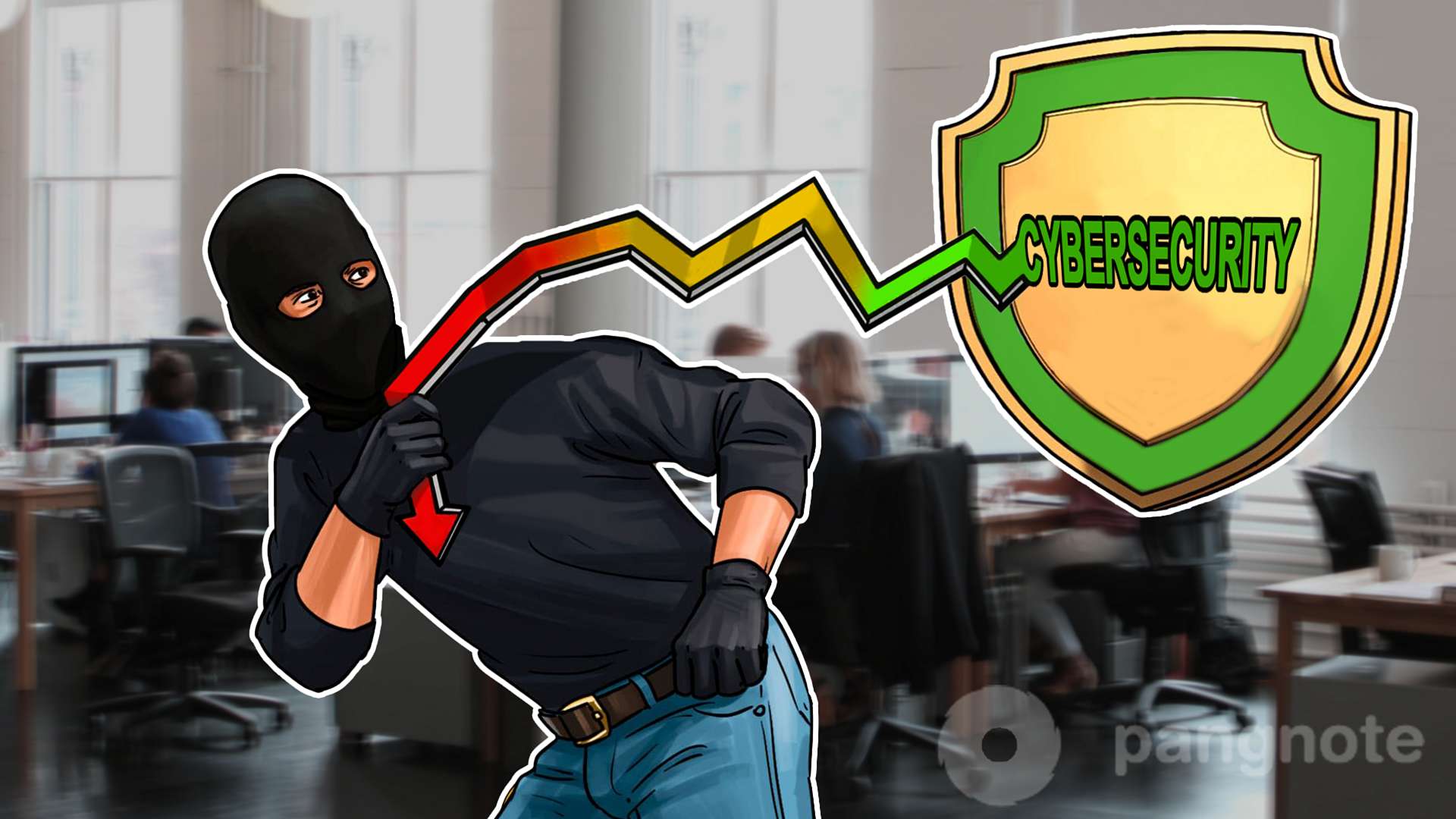 The business faces hacker attacks regularly every year, month, day. Of course, you will not hear from companies official statements. It is unlikely that anyone will want to admit their own vulnerability and undermine the trust of customers A recent study by Radware found that at least one in five companies faced information threats every day. If you look through the statistics for 2017, it turns out that these companies were 62% less

The goal is reputation

Of great concern is also the reduction in the number of companies reporting about hacker attacks once or twice a month. Comparing this fact with the previous statistics, it can be concluded that companies are now exposed to attacks more often.

Modern hackers can hardly be reproached for lack of fantasy. Their approaches have become more diverse, and the attack vectors also change periodically. For example, DDoS attacks can be made in two formats, volumetric and non volumetric. At the same time, their goal remains unchanged as much as possible to overload the server on which the necessary application is running, with requests to make it unavailable for other users.

In 2018, the number of network DDoS attacks increased by an average of 12%. At the network level, the amount of unwanted ICMP traffic has increased by 44%. Each of the 13 organizations have been attacked by VoIP.

The cost of attacks and threats in 2019

One of the pressing issues of interest to many is the cost of the consequences of a single cyber attack. In addition to reputational damage and loss of customer confidence, an average of one incident costs the company $ 1.1 million. This amount is 52% higher than the figure received by Radware in the survey for 2017.

At the moment, the biggest concerns of companies are caused by such potential threats to information security as application vulnerabilities (34%) and permanent denial of service (19%).

Interestingly, in different regions of the company voiced various concerns about the consequences of incidents. For example, in North America, data breaches are most feared, and in the EMEA region, including Europe, the Middle East and Africa, they are mostly worried about the damage that a hacker attack can do to a company’s reputation.

Statistics on cyber incidents in the information era are unlikely to ever please us with low rates. However, the fact that more than 60% of companies, realizing all the potential information risks, already have a plan in case of force majeure, gives hope that the attackers will not be able to achieve their ignoble goals.