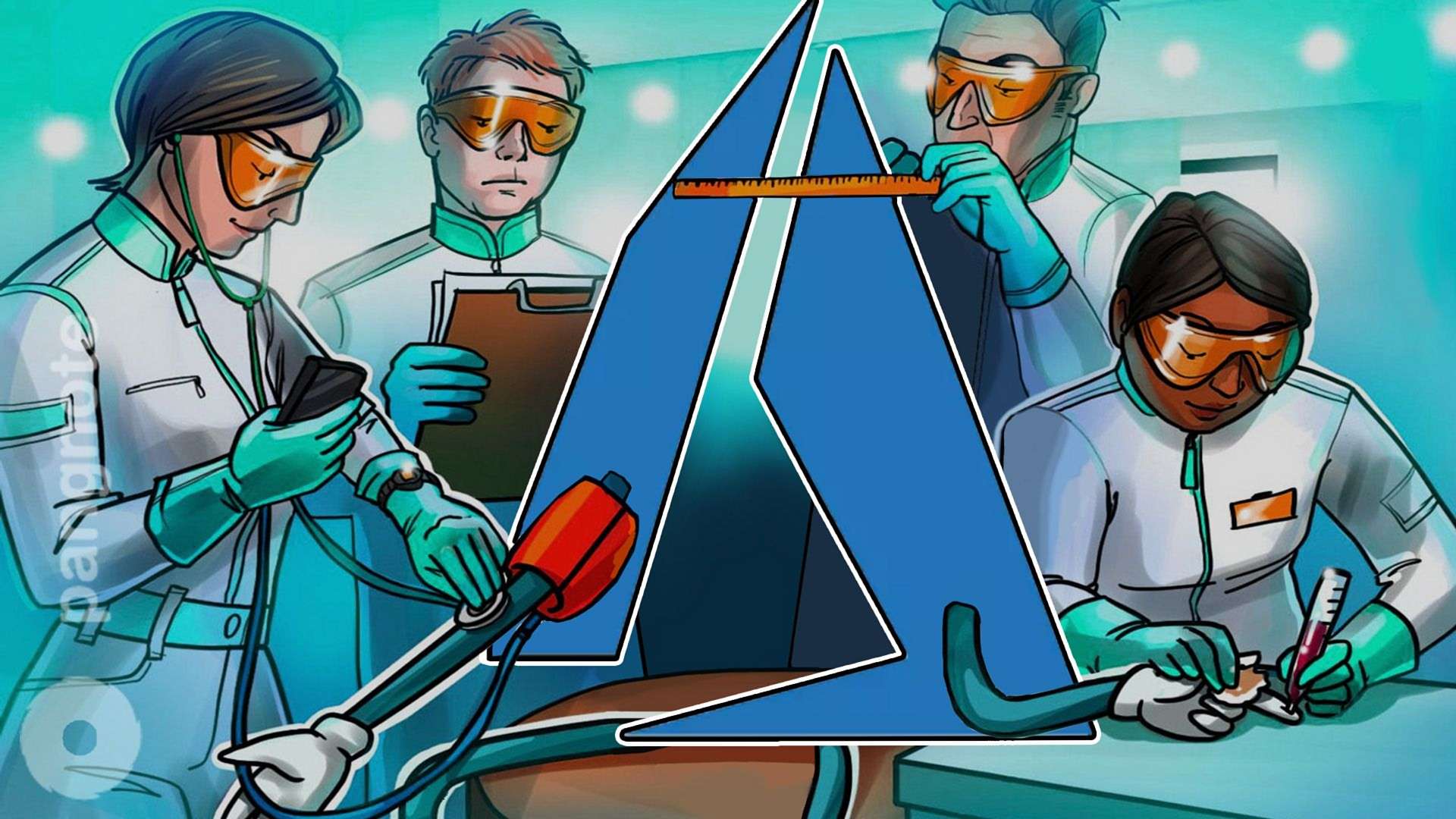 Microsoft shared information about the work that Azure had to do in conditions with the isolation mode introduced due to the pandemic and the transition of many companies to remote operation. In particular, the corporation had to introduce a round-the-clock deployment schedule for new racks to meet the demand for cloud services.

In order to provide sufficient ability and to cope with the situation, in the first weeks of the pandemic, Microsoft created a remote group that was tasked with collecting and analyzing telemetry data related to how team usage patterns changed over time when the pandemic swept China and Italy.

“As more countries entered quarantine, dozens of Microsoft employees from Redmond gathered every Sunday evening to remotely view telemetry, find bottlenecks and troubleshoot, as an unprecedented number of remote workers in Europe started logging in on Monday morning,” The corporation's blog post says.

For regular users, the Microsoft-owned Xbox gaming platform also showed a 50 percent increase in the number of players who started playing multiplayer games, and a 30 percent increase in peak concurrent use levels. Typically, such surges occur seasonally or after the release of new games.

Xbox also uses the Microsoft Azure public cloud platform, and in response, the company began to transfer gaming workloads from Azure data centers in the UK and Asia, where capacity demand was especially high to prevent gameplay degradation.

The corporation has implemented a system of measures to take measurements, as a result of which access to the additional capacity of the data center has become a priority for use by critical user groups and existing customers. In early April, she also confirmed that she was working to “accelerate” the creation of additional data center capacities in countries and geographic regions where demand for Azure, Office, and Teams services was extremely high.

Work was carried out 24 hours a day, and employees had to carry out measures of social distance. They were provided with protective equipment, and a strict disinfection regime was introduced in the data center.

“Microsoft product development teams have been working on finding further ways to free up Azure resources for other customers, and the company has doubled the capacity of one of its submarine cables for data transmission across the Atlantic and has negotiated with the owners of the other to open additional capacity,” the blog said. “Network engineers installed new equipment and tripled America Europe Connect’s cable capacity in just two weeks.”