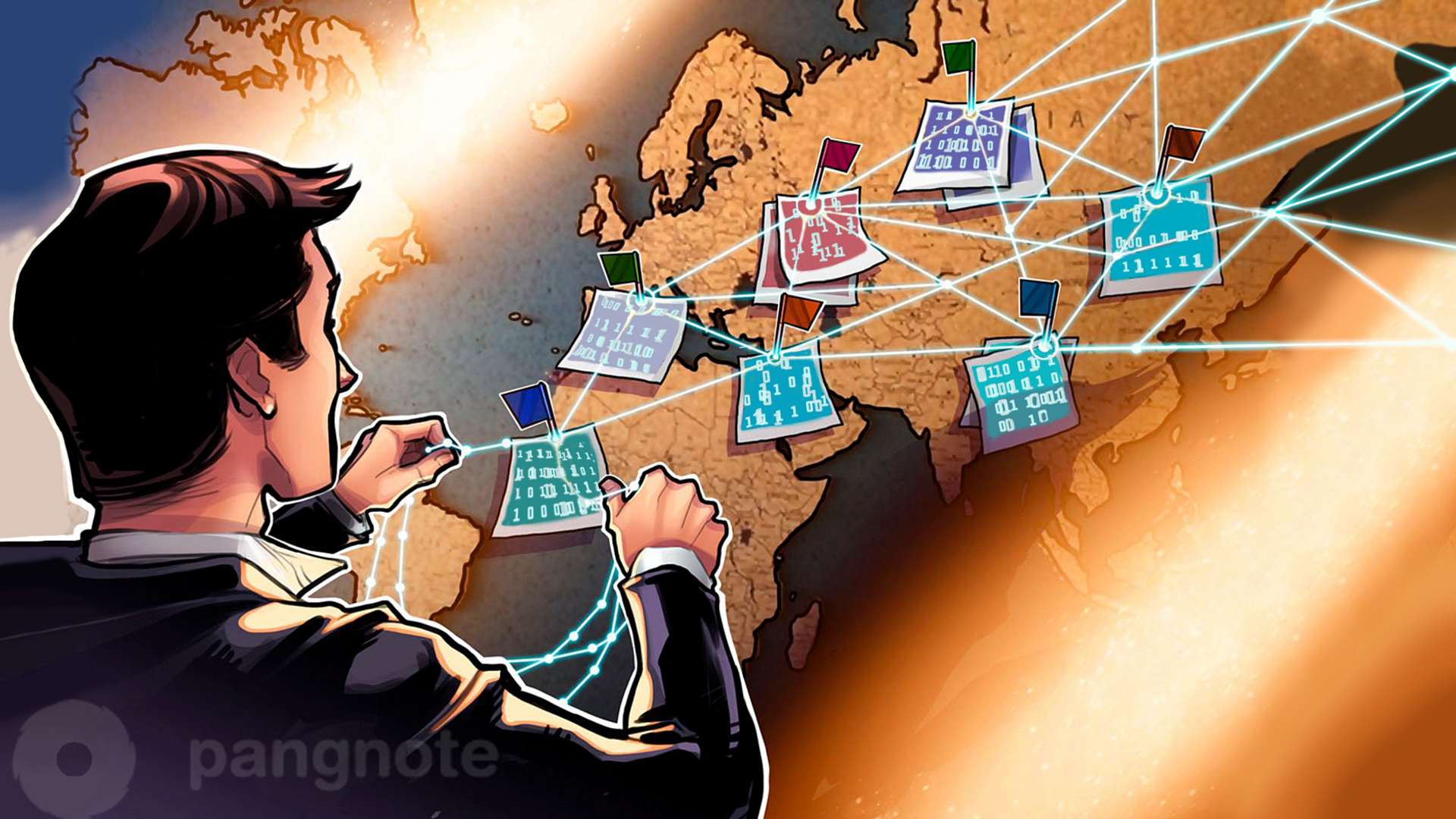 LTO company presented new tape storage system. As it has been repeatedly noted, being one of the first storage devices in early computers, they have not became analog in the 21st century. Thus, the capacity of one LTO cartridge in the eighth version of the standard has already reached 12 TB, which is comparable to helium hard drives. At the same time, the cartridge is better suited for archival storage: it does not wear out until it is accessed, and any software error will not result in the loss of all data if it is not in the drive.

Spectra Logic has announced new tape storage libraries. The lineup begins with the Spectra Stack modular system, which in the minimum configuration has 10 slots for cartridges and one drive, and the maximum can contain 6 drives and 80 slots. Accordingly, the capacity varies from 12 TB to 6.7 PB. Spectra T950v Tape Library is a simplified version of the Spectra T950. It scales from 2 to 120 drives capable of serving up to 10,020 LTO cartridges.

Half-height drives are used with a SAS or Fiber Channel interface, but with the introduction of the IBM TS1155 drive, support for 10GbE with RDMA will appear, which will allow data centers to simplify the network infrastructure. The Spectra Stack system occupies a standard 19-inch rack, it expands in blocks of 10 LTO-8 slots, while supporting drives of older versions, starting with LTO-5, and cartridges up to LTO-3 with a capacity of only 400 GB. In the limiting case, the data archiving speed is quite impressive 45 TB per hour (105 TB per hour using compression).

The controls are based on BlueVision’s proprietary software, and even the low-cost version of Stack has a convenient touch screen for direct control and diagnostics, but, of course, it can also work using a remote web interface. In the more powerful T950v system in the maximum configuration, the archiving speed is even higher - 155/324 TB per hour.