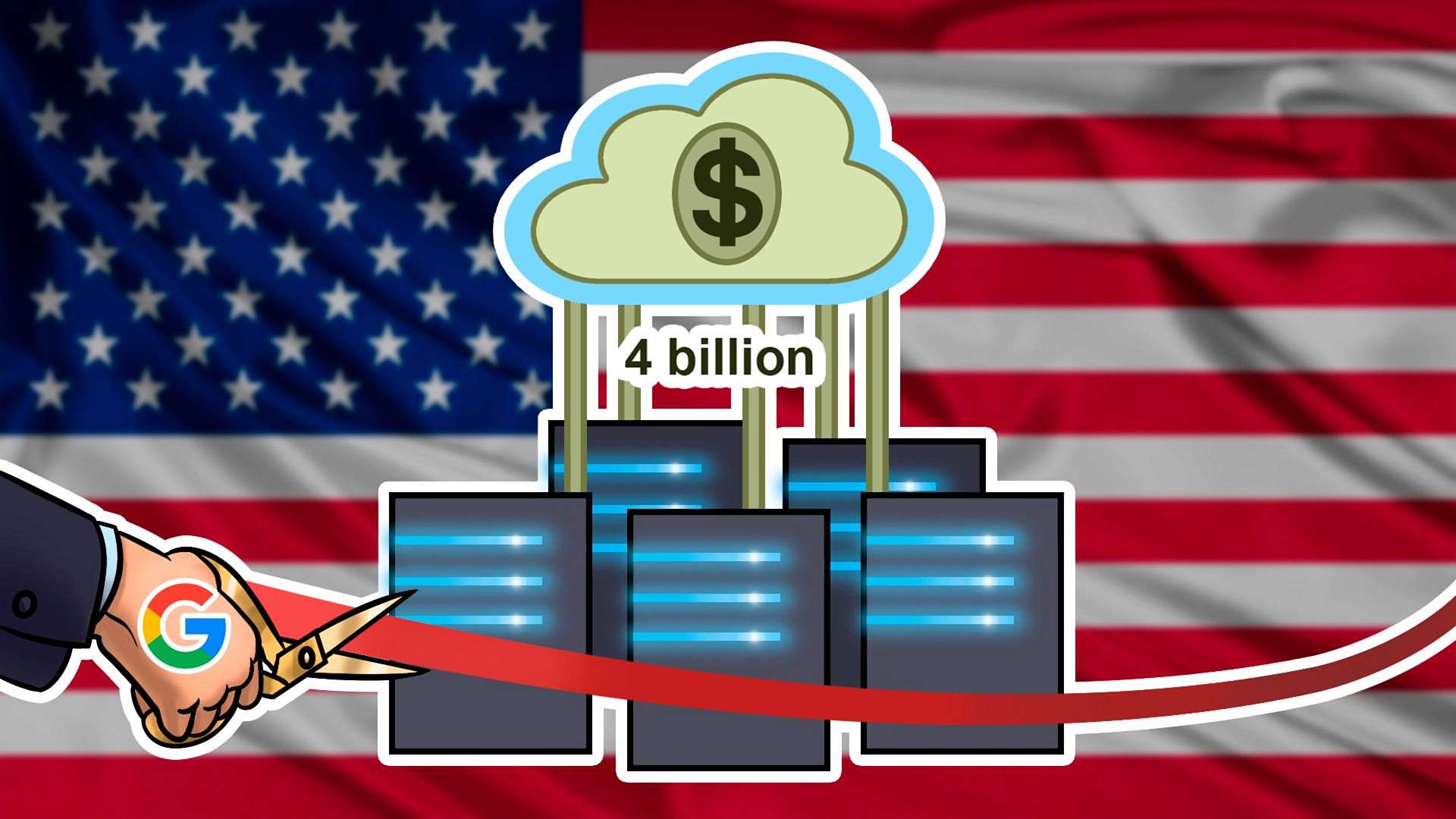 The last quarter of 2017 showed the strong growth trend of the client base of Google, therefore its parent company Alphabet will direct its cash flows to the expansion of infrastructure, namely, on building of the new US based data centers outside of California. The company plans to establish 5 new data centers with a budget of more than $ 2.5 billion. In one data center will work up to 400 people, so the company will create more than a thousand jobs.

Locations for construction will be chosen not by chance, but will take into account the tax benefits granted by the state. When building, Google always tries to get the support of local authorities and become part of the community in order to obtain the most favorable conditions for construction and further functioning. Also, the opening of the datacenter in the US can not be attributed to the close attention of the state to technical companies and the policy of creating jobs for US citizens. Future DCs will have to deploy the Google Cloud platform, which is showing a high growth rate in 2017. Also in 2017 the number of large Google Cloud customers has increased several times, which clearly favor the reliability and values of the company. But still the company is far from Amazon, which invests more in its cloud services every year, so Google chose the strategy of capacity building and increasing in the supply on the cloud services market.

During the construction one of the key issue will be the concept of the use of renewable energy sources. The goal of Google is 100% transfer of the infrastructure of its data centers around the world to power supply using renewable energy sources. Already, the American corporation is buying almost that much electricity from wind and solar farms for this, making it the largest corporate buyer of electricity from renewable sources around the world.