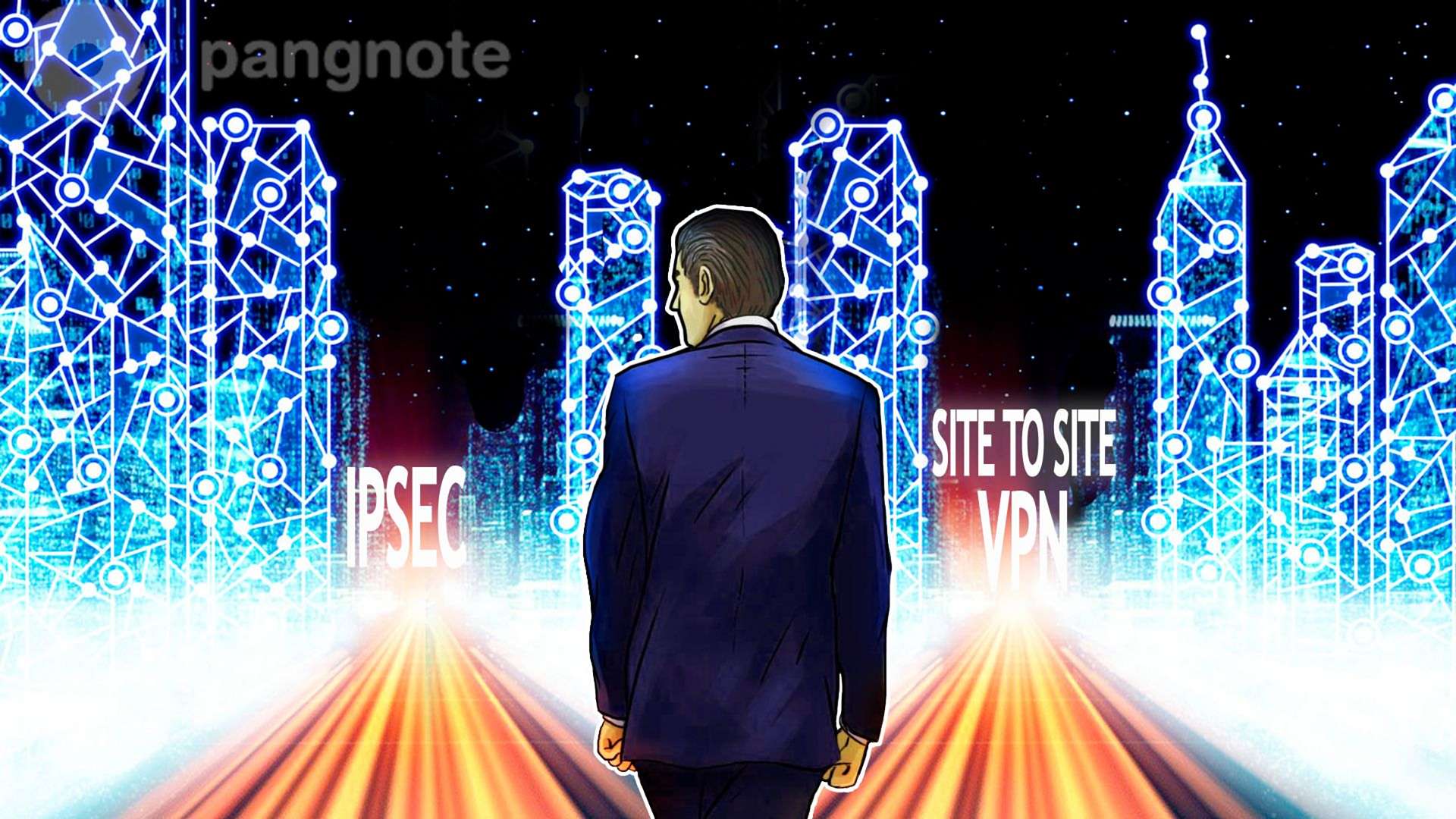 Choosing between IPsec and site to site VPN technologies

Most of us use the Internet daily, for personal or business purposes. Most likely, you did not have problems with various threats. However, the Internet is not as secure as it seems. OK, you have a WiFi password, but what about a VPN? Do you need such protection?

A VPN or virtual private network is a group of networks or computers connected to each other on the Internet. VPN allows you to secure the connection, ensuring that all the data that you receive and send is securely encrypted. Additional information what is a VPN and whether you need such protection. So, how can you understand that you need to connect a VPN? It doesn’t matter whether you are a student or an employee, if you do not want someone to stick your nose in your affairs, use a VPN.

Host-to-Host or Router-Router is the most common type of VPN in the business. This is especially true for companies with offices both in different parts of one country and in several countries, which allows you to connect all computers into a single network. They are also known as Intranet VPNs. Another option is also possible. Companies using host-to-host VPNs connect to the servers of other companies in the same way as extranet VPNs. In simple terms, this type of VPN is a kind of bridge connecting networks in different locations, providing a secure connection and an Internet connection.

Like PPTP, a peer-to-peer VPN creates a secured network. However, a dedicated line is not provided, so different company computers can connect to the network. Unlike PPTP, encryption is performed either using special devices or using applications at both ends of the network.

IPsec is an acronym for Internet Protocol Security. IPsec is a VPN protocol used to provide security on a network. The protocol establishes a tunnel to the remote host. Each session is checked, data packets are encrypted, so IPsec provides a high level of connection security. There are two modes in which this protocol works. Transport and tunnel. Both serve to protect data transfer between different networks. In transport mode, the message in the data packet is encrypted. In tunnel mode, the entire data packet is encrypted. The advantage of using IPsec is that it can be applied in addition to other protocols to increase network security. Although IPsec is a useful and convenient protocol, the main disadvantage is the long installation time of client applications.