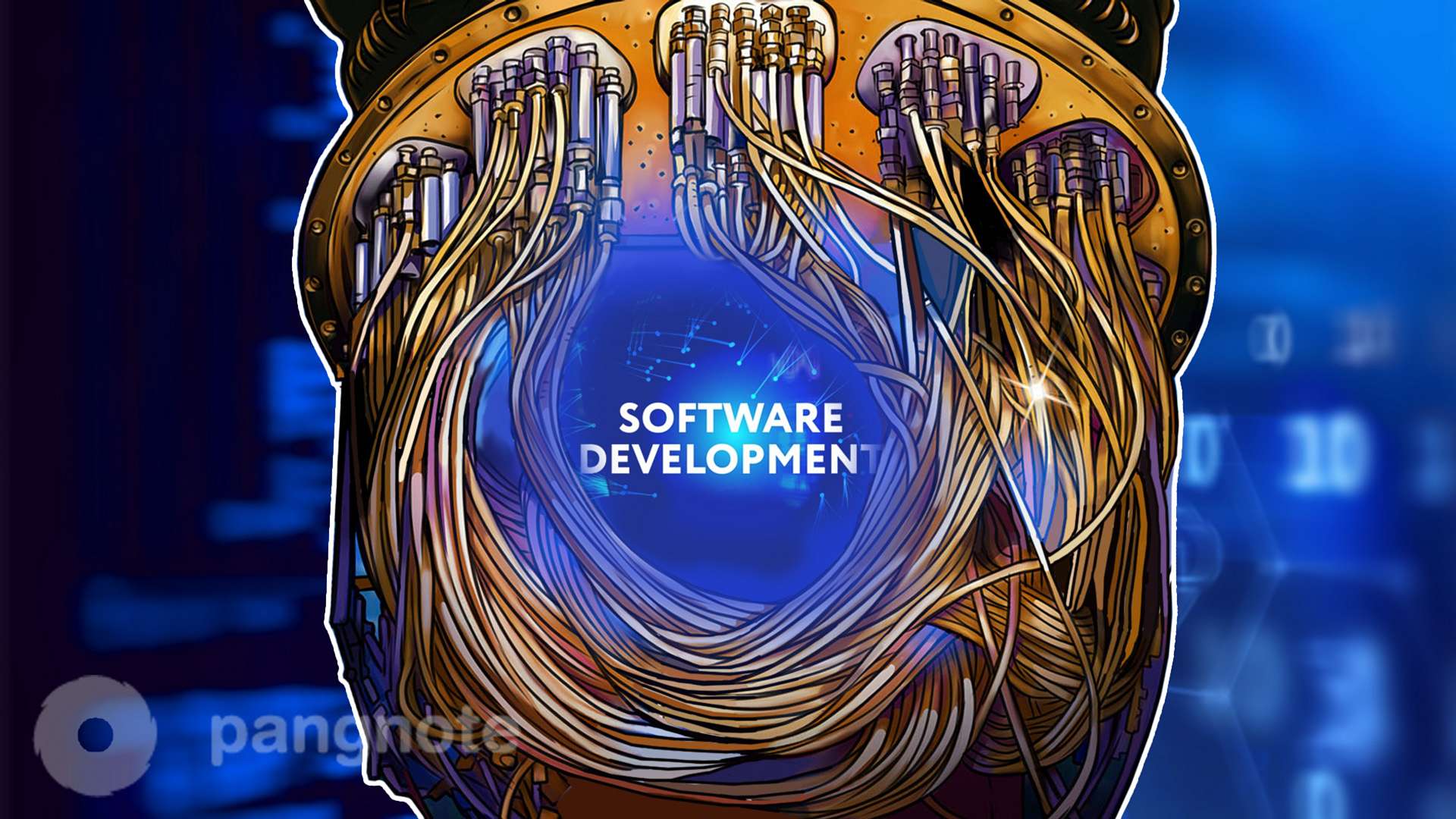 Talk about quantum computing - the use of quantum mechanics to create computational power - has been around for a long time. There is some reason to believe that this will make it possible to achieve orders of magnitude faster and more complex information processing, which is far beyond the scope of available resources.

Quantum computing has a lot in common with the emerging technology sector and is also an active area for basic research. No matter how speculative quantum software may be, its concept is not alien to reality. There is a wide class of quantum algorithms whose functions are similar to machine learning models, such as MLOps or AIOps.

The development of quantum software will only benefit from the interest of both academia and the industry. If in scientific circles quantum computing is interesting, for example, in order to understand the correlations of quantum matter and how to predict them, then the business is looking for ways to adapt quantum computing to their tasks.

The industry is also worried about what might happen to its software work if quantum hardware changes or something more advanced. On the one hand, business and science pursue completely different goals, but on the other, what they need is very similar: both academia and industry want access to high-quality and reliable quantum software that develops on a par with hardware.

In general, the development of quantum software is in its early stages and new discoveries are ahead of us. Over the past few years, the industry has been able to prove that it is able to create quantum computers. So far, they are not striking - these are early prototypes. A similar situation is developing with the development of useful applications that are created on the basis of quantum technologies.

In general, quantum software can play a role in increasing efficiency, but before quantum computing still has some way to go before it reaches its potential.