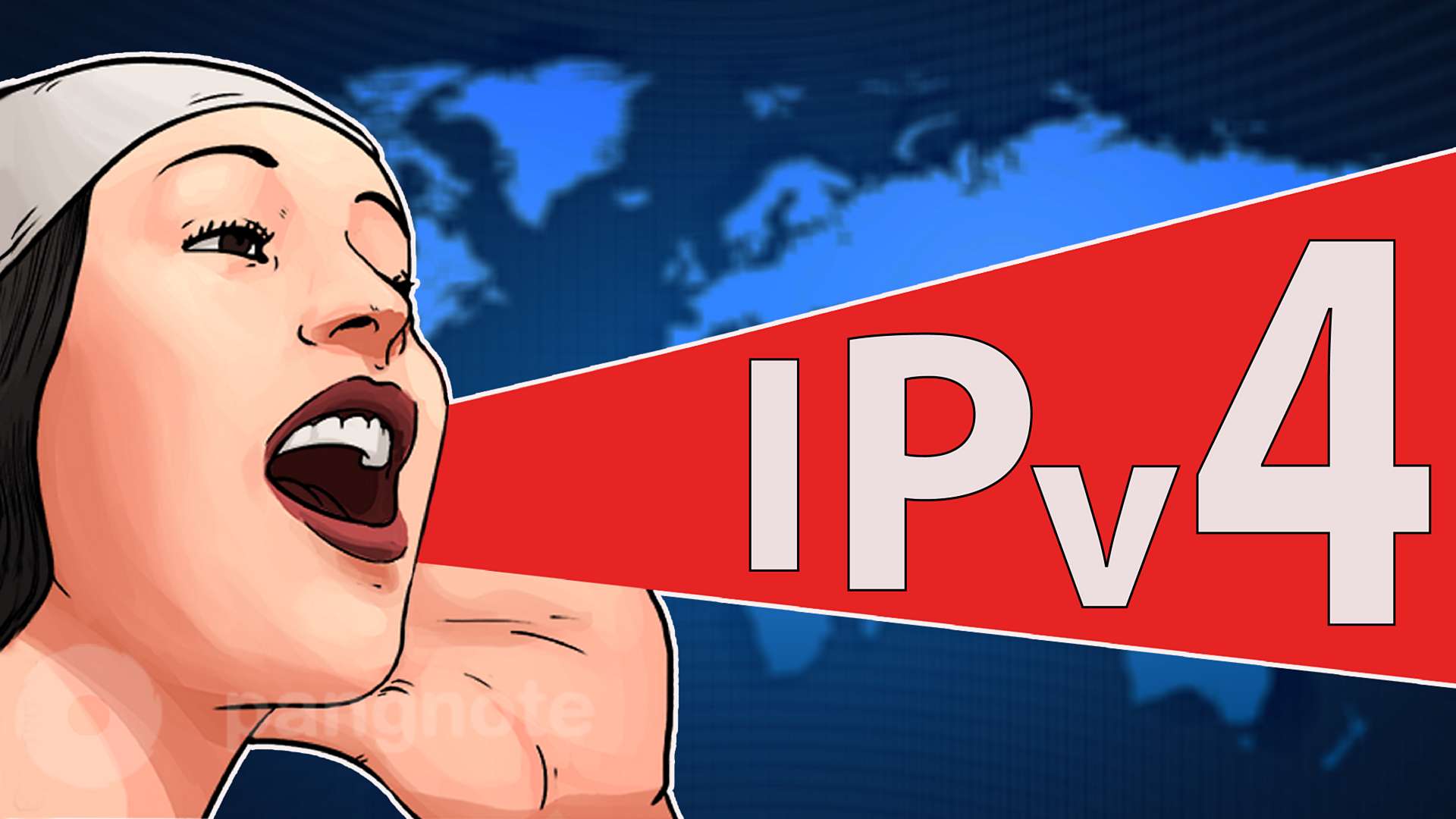 It's no secret that the Internet is developing quickly, so it's no surprise that the latest free address blocks /8 (IPv4) were distributed by the IANA between regional registrars in 2011. The last block /8 was allocated by RIPE in September 2012. Since then, the allocation policy as well as the general situation has not changed much. Only an existing local registrar can receive a block / 22 consisting of 1024 addresses, which has already received IPv6 addresses. A thousand addresses are the only thing that he can wait for. The allocation of PI IPv4 addresses is terminated altogether. In this regard, getting a block /24 or even an individual IP address is becoming more complicated.

There are two ways how to act in this situation:

- start using the new version of the Internet protocol IPv6, which is impossible in the coming years due to the use of most providers of equipment not supporting IPv6.

Hosted providers contributed to the development of the IP rental market. In the past decade, as soon as hosting became public, the providers had many free blocks of IP addresses. And as it often happens, the idea arose to earn additional funds for them by renting out IP-addresses.

Over the years, webmasters have been urged to use dedicated IP addresses for their projects. Now the situation is reversed. More and more hosting providers are trying to prove that the address is not needed for the client, not only because everyone has suddenly become honest, rather because most have nothing more to offer. Let's look at the most common myths:

- The need for a second address on the server to create DNS is also questionable.

- VPN access. You do not need a separate IP address for each virtual channel.

Using Pangnote platform your company can find partners in IP market, get in touch with them, look through the offers.