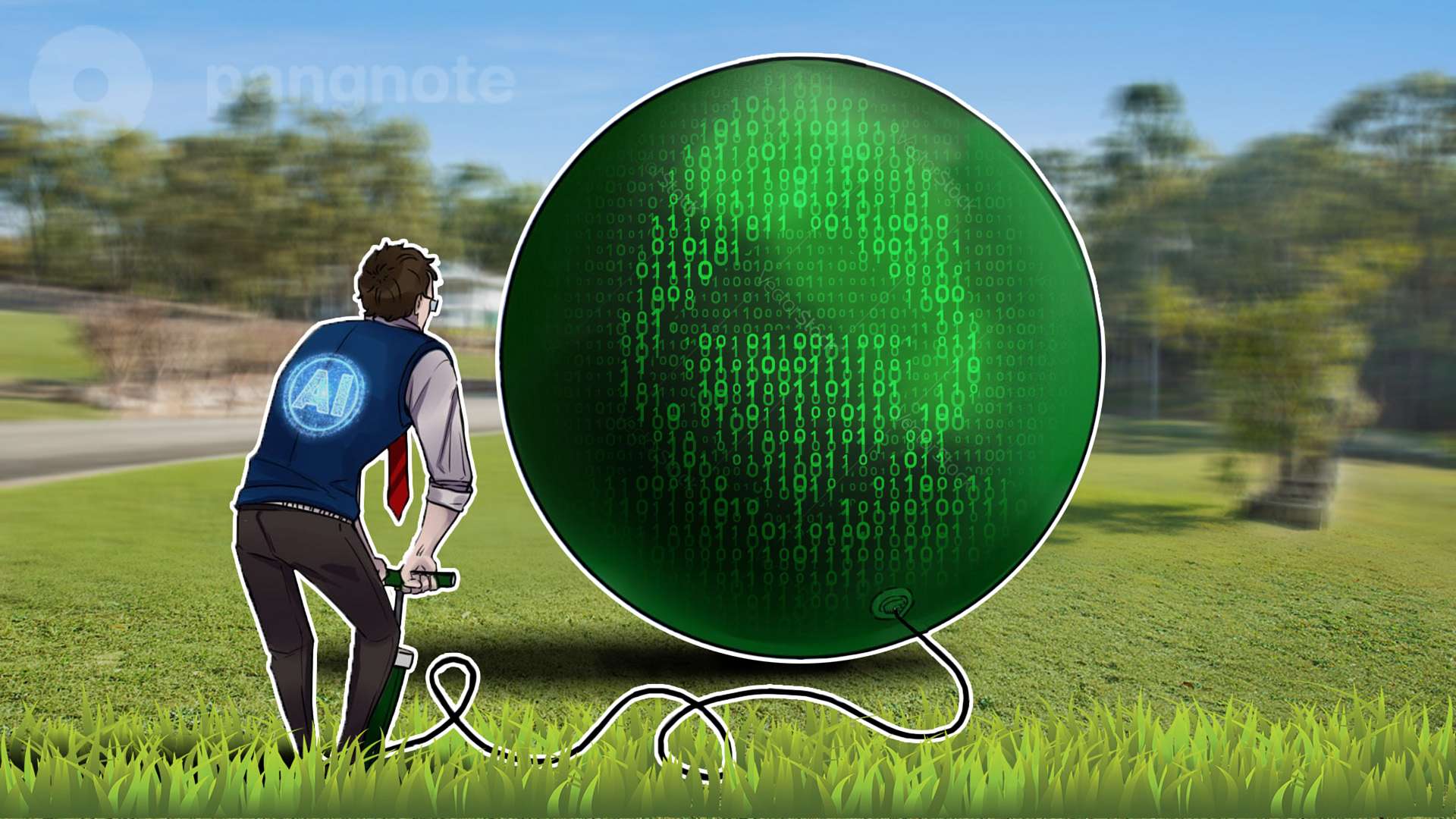 Today, cyber attacks, along with natural disasters and climate change, are included in the list of the most serious threats to the world community, compiled by the World Economic Forum. As companies, schools, hospitals, and virtually every other thread of society's web is drawn to the Internet, cybercrime has evolved from academic research projects to a global market for professional hacking services.

The most important response to increasingly sophisticated and innovative attacks has been AI defense. This is dictated by the realization that information about past attacks does not allow predicting tomorrow's threats. In recent years, thousands of organizations have embraced AI to understand what is “normal” in their digital environment and to detect abnormal and potentially harmful activities. Many have given machine algorithms the right to intercept fast-paced attacks on their own. This active use of AI for defensive purposes has led to a fundamental change in the role of security professionals, allowing them to focus on higher-level tasks.

But if criminals have the ability to escalate attacks, they will. They think in the same way as businesses. How to make your hackers work more efficiently? How to attack even more targets? How can you achieve more with less resources?

In a new evolution of attacks, hackers themselves are using machine learning to create malicious algorithms that can adapt, learn, and continually improve to evade detection. Another paradigm shift is taking place: attacks using AI begin.

Today, there are already prototypes of "attacking" AI, which in a few seconds independently select the targets promising the highest profit, based on information about organizations gleaned from social networks. The AI ​​then creates phishing emails in a context-sensitive manner, chooses an appropriate sender name to trick, and sends out messages in an attempt to entice victims to click on a malicious link or open an app that will expand access to the organization's network. These tools have been tested against “defensive” AI, mimicking what we expect to see in the real world soon: AI versus AI in an algorithm war.

Using the results of this research and data, "defensive" AI gains additional capabilities. By employing unsupervised machine learning, he has a comprehensive understanding of every user and every device on the network it is protecting, and uses this growing understanding to identify small deviations that could be signs of an incipient attack. Traditional defenses are already struggling to detect attacks never seen before, be it malicious code with no known signatures, new command and control centers, or personalized targeted phishing emails. There is no hope that traditional tools will be able to cope with future attacks when they become the norm and are easier to organize than ever before. AI can only be fought by AI.